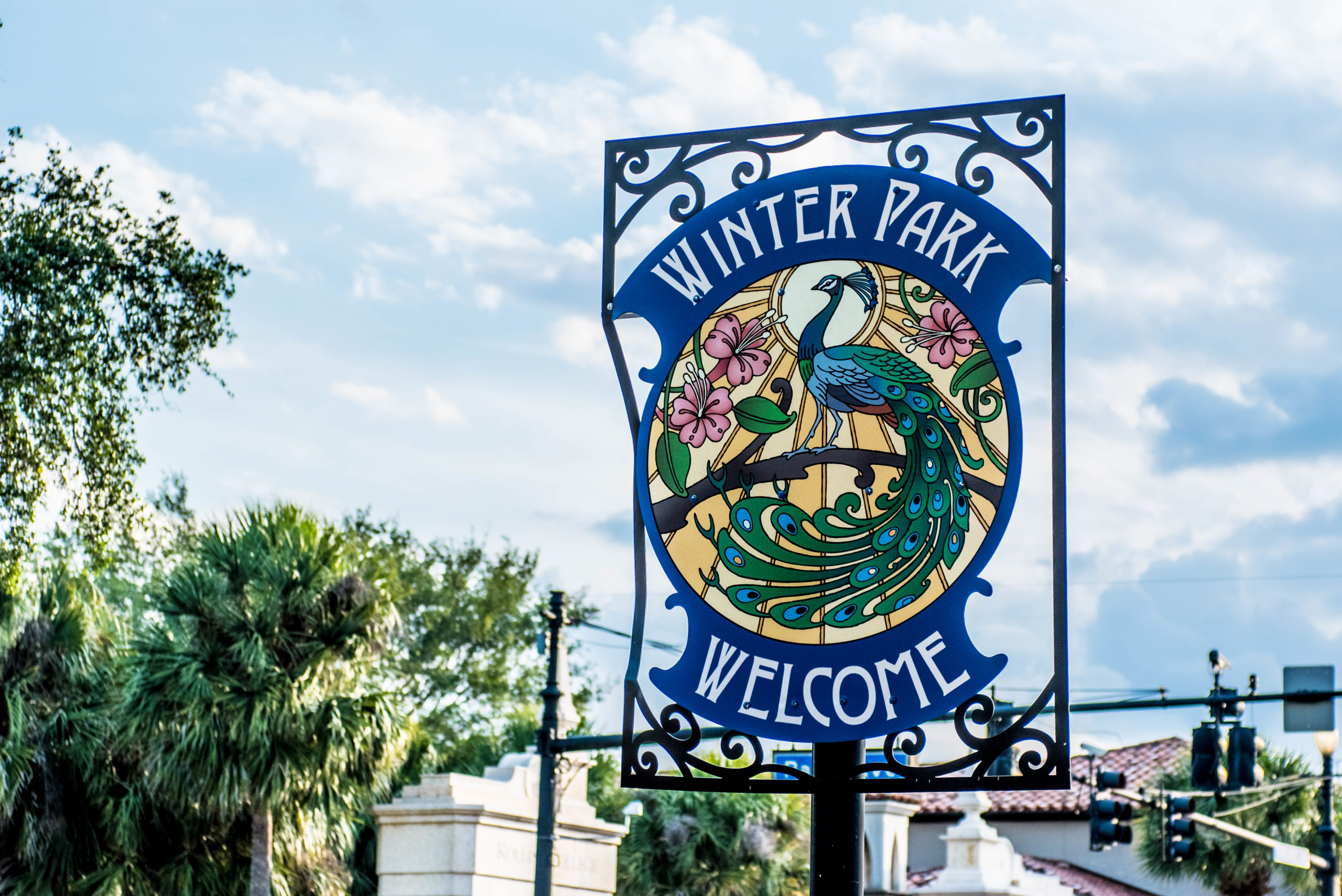 Todd Weaver and Kris Cruzada were announced as the winners of the City Commission race as the 2022 Winter Park General Election results went live this evening, March 8, on the Orange County Supervisor of Elections website.

Each proposal received the following percentage of the vote:

The sixth item – approved 62.49% to 37.51% – changes the procedures for introducing new ordinances at City Commission meetings. A third public hearing is now required before a vote, if substantial changes between the first and second readings are made. Votes typically occur during the meeting that includes the second reading.

The Orange County Supervisor of Elections is also reporting a total of 7,160 of the 22,635 eligible voters in Winter Park participated in the election, bringing this year’s turnout rate to 31.63%.