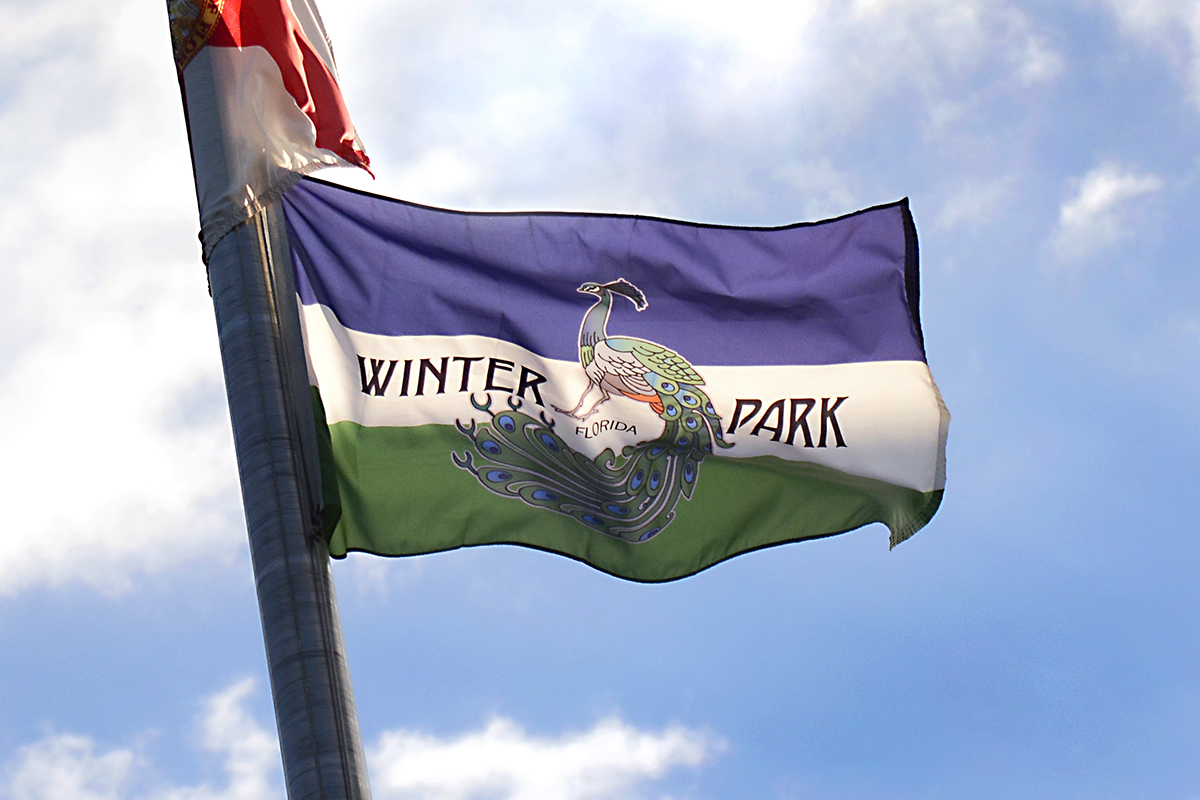 Economic recovery and community health were among the topics covered during the State of the City Luncheon. Photo by: Jim Carchidi

Economic recovery and community health were among the topics covered during the State of the City Luncheon. Photo by: Jim Carchidi
Share This:

Winter Park residents will have a say in a major change to the City charter in the upcoming elections. Five questions regarding supermajority amendments on the March 8 ballot will ask voters if they believe the requirement of a three-two majority for passing or denying certain proposals should change to a four-vote supermajority. The types of proposals to which this would apply are as follows:

· The sale of real property

· The rezoning of parks and public lands

· Approving the development of wetlands

A sixth item focuses on the procedures for introducing new ordinances at City Commission meetings. The proposed change would require an additional public hearing before a vote on a new ordinance, in the event of substantial changes between the first and second readings. Votes typically occur during the meeting that includes the second reading.

According to Aubrey Jewett, associate professor & assistant school director of the University of Central Florida School of Politics, Security, and International Affairs, the first five items reflect the statewide debate between economic development and quality of life.

“Lots of us moved to Florida because we thought there were better economic opportunities; so, typically, we’ve been very supportive of growth and development,” he said. “But what you’ve seen over the last 25 or more years, are efforts at growth management – people worry that the quality of life is disappearing because of rampant development. So, broadly, these charter amendments are an example of that. It’s the tension between two things that most people want. If you ask voters, ‘Do you want a strong economy and economic growth and development?’ Almost everybody says, ‘Of course.’ But then if you ask, ‘Do you also want to preserve your quality of life?’ Everybody says, ‘Of course.’ Sometimes those two things are hard to reconcile.”

Jewett also cites the similarity to a current debate in the Federal government. “It’s like the same argument is used for the filibuster in the US Senate,” he said. “Should we require 60 votes to accomplish most things or is 51 enough?”

As voters weigh their options, the pros and cons of a supermajority largely depend on how an individual feels about the issues in question. “Typically, you require a supermajority vote when the stakes are really quite high,” said Jewett. “The perceived biggest “con” is, you’re letting the minority basically run the show. Perhaps the biggest “pro” of a supermajority vote is that if you get the vote, that means you have achieved a lot more consensus for whatever policy you’re backing and that it’s unlikely to be changed in the future. You won’t see things just flip-flopping back and forth.”

The recent acquisition of the Winter Pines Golf Course and concerns over a proposed subdivision at 760 Lakemont Ave. suggest a consensus on the need to preserve green space and limit development densities, and a supermajority would help to preserve those values. However, Jewett suggests assessing all the possibilities whenever long-term changes to the government process are at stake. “Do you want that for every situation, and have you thought about every possibility?” he asked.

However, it is the sixth item that Jewett believes may have the most significant impact on the way Winter Park government runs. “The legislative process, at best, is slow moving, and it’s hard to get new ordinances passed. But if [number six] passes, it will make for a longer process and make it more difficult to change things. If you think that’s a good idea, maybe it is.”