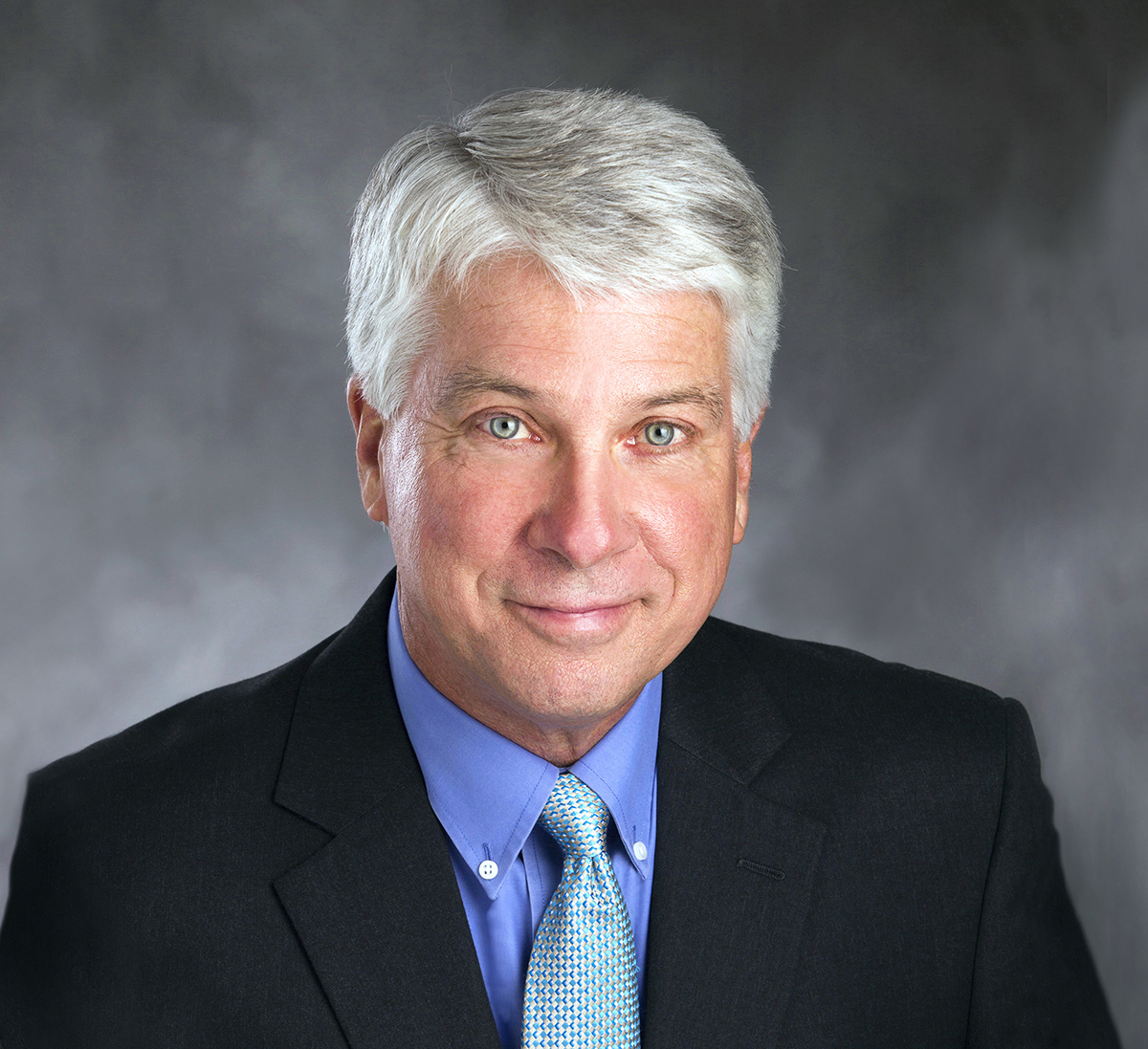 Winter Park General Elections will be held on March 8. Commissioner Todd Weaver is seeking re-election for a second term to City Commission Seat 4. Photo courtesy of: Todd Weaver
Share This:

The City of Winter Park will hold its 2022 General Election on Tuesday, March 8. As a means of informing residents, the32789 submitted questionnaires to each of the four City Commission candidates. A series of Q&A-style features was created, one for each candidate, based on his/her responses. Answers were posted as received to preserve the integrity of each candidate’s response.

Commissioner Todd Weaver was elected to City Commission Seat 4 in April 2019 and is seeking re-election for a second term. He was born in Dayton, Ohio and has been a resident of Winter Park for more than 20 years. Most of his career has been in the aerospace and commercial aviation industries. He also founded Weaver Engineering, Inc., and TruGrit Traction, Inc. He is member of the University Club of Winter Park as well as several other local and national organizations.

Here, he discusses his candidacy, his previous term, and what he hopes to achieve for the City of Winter Park.

What do you feel is your most significant achievement since being elected to City Commission? Protecting residential neighborhoods from incompatible development while at the same time creating the first new urban park in decades at Progress Point. The live oaks are being planted now. Recognizing the success of Central Park in our downtown, this new park will be the focal point of quality redevelopment and activation in that area of our City.

What do you believe is the most important issue currently facing residents and how would you resolve it? Explosive growth in the region threatens our ability to maintain our low-density residential character and village ambience. Resolving this “issue” simply means following the road map laid out in our Comprehensive Plan and zoning codes, and protecting that which protects our home values and our strong local economy. A “YES” vote on all supermajority ballot measures would be helpful in this regard, too.

How do you expect your potential second term to differ from your first? I don’t have a crystal ball, but potentially the biggest difference is that another pandemic will not materialize. I also look forward to rebuilding our Natural Resources management staff, which oversees our precious lakes and urban tree canopy, and advances our sustainability and resiliency goals.

What do you think is the most important issue regarding the Orlando Avenue Overlay proposal as it has been approved? Is there anything you wish had been handled differently? The biggest issue is that the major landowners have not been able to accept the will of the voters in electing commissioners who opposed OAO, 1.0. Yes, I wish the landowners had been willing to create and share realistic visuals, 3D renderings and images with residents and the commission throughout the process. Transparency and fairness mean this should have been a given.

How do you feel about the super majority options on the ballot? Certain irreversible land use changes should have strong consensus. A supermajority requirement in these narrow areas would attest to that consensus. I strongly support all of them. But the voters will have the final say.

If you could wave a magic wand and change one thing about Winter Park, what would it be? In my view, it would be better for everyone in Winter Park if the controversial few would join the 95% of builders/developers who profitably comply with our Comprehensive Plan and zoning codes.

See the profile for Weaver’s opponent, Elijah Noel, here. Profiles of the candidates running for City Commission Seat 3 will be posted Monday, Feb. 21.