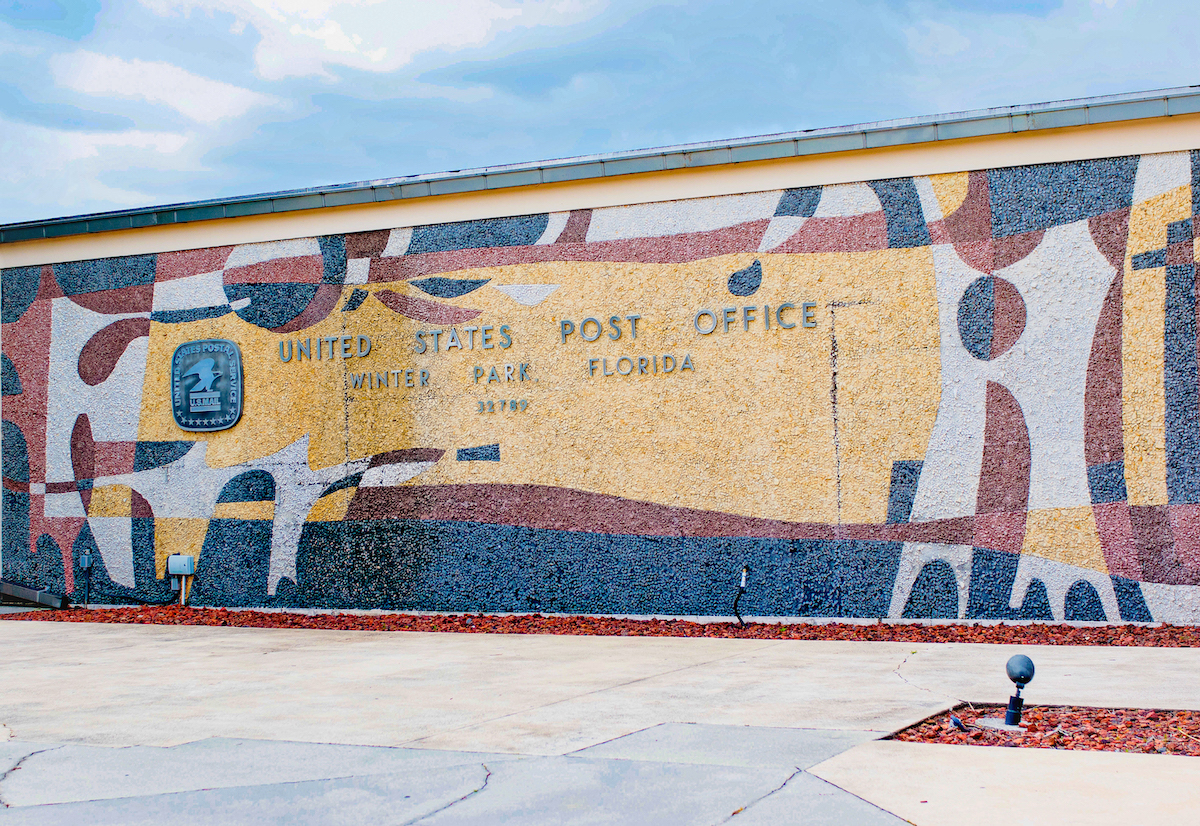 Last week, the City of Winter Park decided to reimplement a federal lobbyist into its budget to assist in purchase negotiations with the United States Postal Service and the potential passage of an infrastructure bill by U.S. Legislation that could give federal funding to local businesses. Photo by: Abigail Waters

Last week, the City of Winter Park decided to reimplement a federal lobbyist into its budget to assist in purchase negotiations with the United States Postal Service and the potential passage of an infrastructure bill by U.S. Legislation that could give federal funding to local businesses. Photo by: Abigail Waters
Share This:

Founded in 2010, TRP is ranked among Washington D.C.’s fastest-growing lobbying firms and has represented local governments from across the country in Washington D.C. on a wide range of issues.

In its proposal, TRP included its approach to lobbying for the City of Winter Park, emphasized the Post Office relocation project, and introduced the team leader representing the city, Jim Davenport. According to the firm, Jim currently represents several 15-year clients that have been with the firm since he started and will be an asset to the city’s negotiations with USPS.

Although commissioners voted in favor of hiring TRP, not all city officials are convinced that the partners will be able to pull off a deal various firms were hired to close in the past. Vice Mayor Carolyn Cooper has emphasized the severity of acquiring the property in past work sessions and stated in last week’s meeting that lobbying to reset negotiations will require more than writing letters to senators.

The pre-market agreement between the City and USPS, referred to as a one-for-one trade, says the city would be responsible for not only finding and purchasing a new property for the post office, but also paying for the construction of a consolidated replacement facility. In return, USPS would sell the City the property for only $1 or $10 after the structure is completed and the total cost of the deal would range from $12-13 million.

During the May work session, city officials concluded that, monetarily, the deal would ultimately benefit the post office and the City would end up paying more money to acquire the Central Park land than USPS would be paying to relocate.

After negotiations ceased in December 2020, USPS stated that the City will not have priority in the deal should they decide to forgo the initial offer to acquire the property before it goes on the market and informed the City that it would be maximizing competition between future potential buyers to gain the highest offer for the property when it decides to sell.

Preservation of the Central Park property has been a hot topic and an ongoing conversation between city officials for nearly two decades and the threat of an unknown buyer developing the current USPS facility is nothing new to the City of Winter Park. In fact, plans for a mixed-use building the size of two football fields, The Carlisle, received preliminary approval from a prior city commission in 2005.

The City removed its federal lobbyist from its budget last year, but it now aims to reimplement the counsel into its budget based on recent U.S. Legislature that appears to be working on a plan and potential passage of an infrastructure bill. If passed, the infrastructure bill will provide local government agencies federal money to fund projects throughout the community.

Based on these factors, the city believes having support in Washington to assist in the USPS discussions could further advance negotiations for the property.