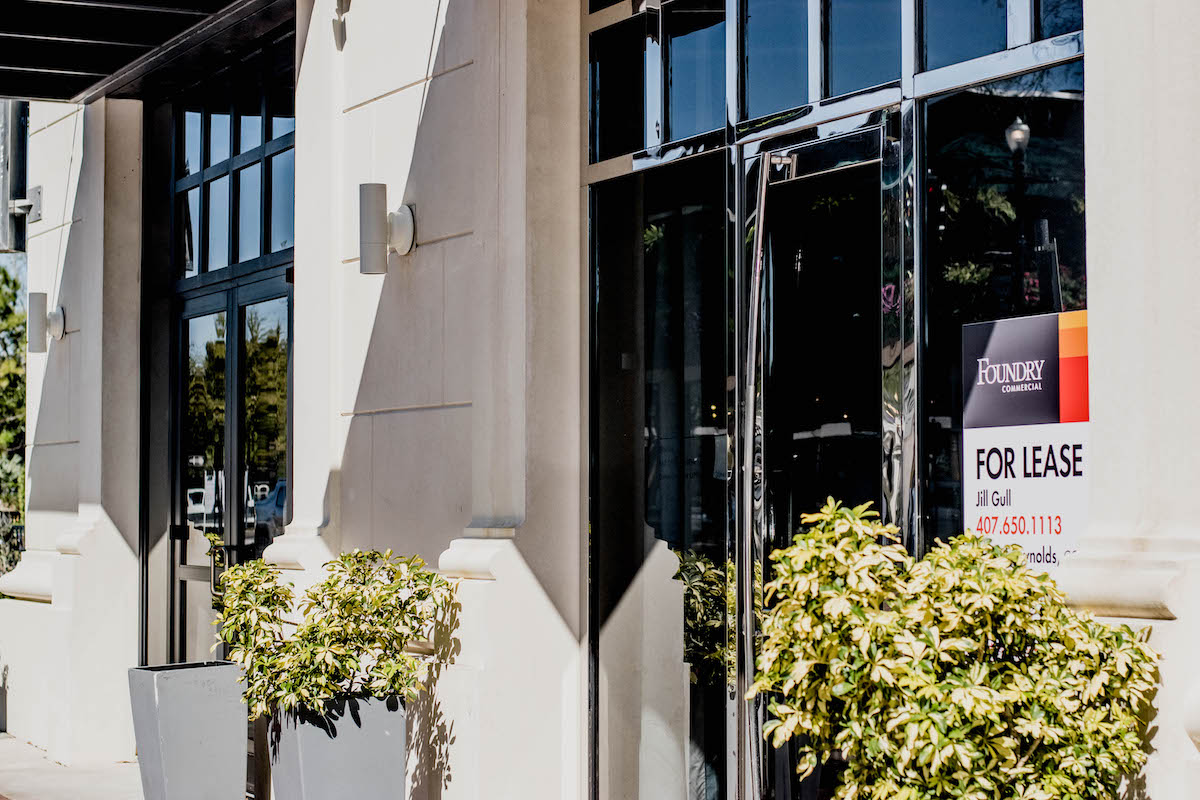 The Battaglia Group responded in a press release earlier this week to allegations made by its former tenant, Luma on Park, who aims to reclaim the Park Avenue corner space it once occupied. Photo by: Abigail Waters

The Battaglia Group responded in a press release earlier this week to allegations made by its former tenant, Luma on Park, who aims to reclaim the Park Avenue corner space it once occupied. Photo by: Abigail Waters
Share This:

Note: A previous version of this article referred to the renderings as AVA MediterrAegean. The images included in the article are of MILA, a sister concept to AVA based in Miami.

In May, Luma on Park filed a complaint against its former landlord William (Bill) T. Battaglia of Battaglia Group Management, LLC and Florida-based Foundry Commercial, LLC for monetary damages and injunctive relief to reclaim the space. For 15 years, Luma on Park occupied the 290 S. Park Avenue space, offering fine dining to Winter Park residents and visitors until the restaurant closed in September 2020.

In its complaint, Luma on Park claims that Bill Battaglia interfered with Luma’s contract with the landlord, causing “substantial damage” to the former Park Avenue restaurant, due to a dispute with his brother, Robert Battaglia. According to the lawsuit, Bill Battaglia allegedly violated the Florida Deceptive and Unfair Trade Practices Act (FDUTPA) and Luma’s request for monetary damages could be more than $5 million.

In response to the lawsuit, a statement was released this week on behalf of the Battaglia Group, which confirmed plans to lease the 11,000-square-foot corner space to AVA MediterrAegean. “Luma’s lawsuit is revisionist history which ignores its own actions and poor business decisions. Luma’s lease expired in April 2020, and they remained in the space until September 2020 without paying any rent, even though they continued to operate and received PPP money,” the press release states.

“Luma voluntarily abandoned the space, removed all of the furniture and fixtures, and turned over possession to the landlord in September 2020 while still owing the landlord over $180,000 in rent. Rather than acknowledging its own choices, Luma is trying to capitalize upon a family dispute in an effort to disparage the landlord but fails to disclose that after an emergency hearing upon the brother’s motion, the court denied the requested relief as the brother had failed to present substantial competent evidence in support of his allegations against Bill Battaglia.”

“Park Avenue is such a special place, not just in Winter Park, but in all of Florida, that frankly the phone began ringing off the hook with interested parties once they found out Luma had left. The landlord was relieved to find such a high-quality tenant as AVA MediterrAegean, which will add a very special touch of culinary magnificence and epicurean excellence to Park Avenue. BFC Park Avenue, LLC looks forward to being able to have a world-class restaurant in this iconic location for many years to come.”

Operated and managed by the same team as MILA MediterrAsian, a concept based out of Miami, AVA MediterrAegean offers traditional cuisine with modern flavors infused with healthy ingredients, techniques, and a philosophy of balanced eating from the Mediterranean and Cycladic islands.

“AVA MediterrAegean’s philosophy embraces the importance of slowing down, connecting with loved ones, and enjoying the moment to experience a one-of-a-kind dining experience,” said Gregory Galy, one of MILA Group’s founders.

AVA will offer locals formal and informal dining options, two bars (one traditional and one focused on mixology and creating innovative cocktails), and an underground VIP lounge experience reserved for private AVA members only.

A private membership provides exclusive access to AVA’s VIP lounge, as well as to several other private locations in the MILA Group portfolio, including MILA Members’ Lounge, opening this December one floor below MILA Miami, and Casa Neos Members’ Rooftop, which is MILA Group’s newest concept opening in Miami River Spring.

A lawsuit from Luma on Park could potentially impact AVA’s plans to open in fall 2021. Plans for a grand opening have not yet been announced.