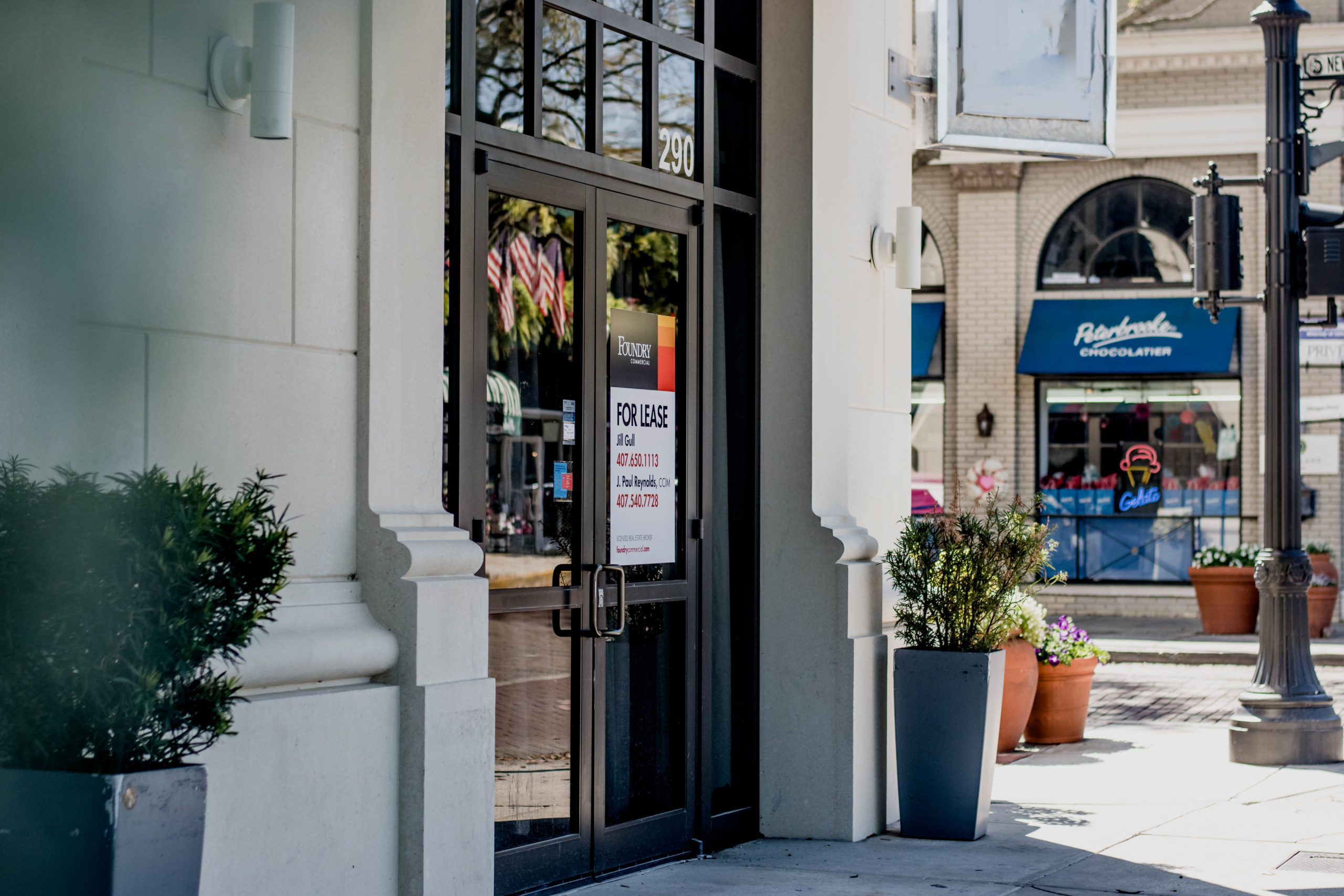 Luma on Park, a restaurant that formally occupied the corner space located at 290 S. Park Avenue, recently filed a complaint against its former landlord in hopes of reclaiming the property. Photo By: Abigail Waters

Luma on Park, a restaurant that formally occupied the corner space located at 290 S. Park Avenue, recently filed a complaint against its former landlord in hopes of reclaiming the property. Photo By: Abigail Waters
Share This:

On May 12, Luma on Park filed a complaint against its former landlord William (Bill) T. Battaglia and Florida-based Foundry Commercial, LLC, for damages, injunctive relief, and demand for a jury trial to reclaim its former Park Avenue corner space. The lawsuit was filed in Orange County shortly after the Battaglia Group announced plans to lease the corner space to AVA, a new upscale MediterrAegean concept owned by Mila Florida, LLC, which is based in Miami.

A Luma representative provided a copy of its complaint against president and CEO of the Battaglia Group, Bill Battaglia, and Foundry Commercial, a limited liability company, which states that monetary damages could be more than $5 million. Luma also explains its overall goal: to reclaim the Park Avenue corner space that the restaurant has leased for more than 15 years.

According to the suit, in addition to the 15-year term, Luma’s lease had an option for Luma to renew for two additional five-year terms under periods that were specified. In early 2017, Luma’s opportunity to renew its lease was approaching and the owners contacted Battaglia to commence negotiations for the renewal. “Luma planned to invest substantial sums of money to uplift [the restaurant],” the complaint states. “This is an action for declaratory and injunctive relief and damages expected to exceed $5 million.”

Brothers Bill and Robert Battaglia are principals of the Battaglia Group and Luma’s former landlords; however, Foundry Commercial managed the former Luma property on behalf of the Battaglia group. According to Luma’s complaint, the restaurant group approached the Battaglia brothers, who were supportive of Luma at the time, to renew its lease as it was a “mutually beneficial relationship that allowed Landlord financial rewards, as well as the benefits of the goodwill Luma had created in the community.”

According to the suit, Robert Battaglia was interested in finalizing a renewal of Luma’s concept due to “obvious value” of the relationship; however, Luma was unaware that the future of its lease renewal was being impacted by “family turmoil” between the Battaglia brothers. According to its complaint, Luma became a “pawn” in the duo’s battle over family assets and was unaware that Bill Battaglia had not only kept Robert Battaglia’s input out of the negotiations, but also ceased communications with his brother as well.

In 2019, just a few months before the pandemic shut down in-person dining for restaurants, it is alleged that Bill Battaglia provided a rent proposal in response to Luma’s initial attempt to renegotiate its lease that was a 92 percent increase from Luma’s original agreement, Luma stated.

The proposal came two years after Luma attempted initial negotiations in 2017 as a “targeted effort for Bill Battaglia to deem himself the ‘winner’ in negotiations with Luma for the renewal option and in the aftermath of the catastrophic COVID-19 global pandemic,” according to the lawsuit. Also, Luma explains that the proposal was not discussed with or approved by Robert Battaglia, although Luma claims that it was sent on behalf of Battaglia Management.

“This representation was clearly false as Bill Battaglia had not consulted with Robert Battaglia and knew of [Robert’s] desire to renew the lease with Luma with commercially-reasonable terms,” Luma stated. “On information and belief, Bill Battaglia’s outrageous rent increase proposal was motivated by his personal interests, including his interests in his family dispute, rather than the interests of landlord and/or Battaglia Management.”

Luma believes that through not consulting with his team before raising rent, Bill Battaglia violated the Florida Deceptive and Unfair Trade Practices Act (FDUTPA) and interfered with Luma’s contract with the Landlord, causing “substantial damage” to the former Park Avenue restaurant. Luma accuses Bill Battaglia of conspiring with Foundry Commercial to interfere with Luma’s “mutually-beneficial and long-term relationship with Landlord, with Foundry committing overt acts in furtherance of the conspiracy, and with harm befalling Luma as a result of the conspiracy.”

In its 15 years on Park Avenue, Luma offered fine dining to Winter Park residents and visitors before its closure in September 2020 after the drawn-out rent negotiations. In April, exactly one month before the complaint was filed, Ava MediterrAegean, confirmed plans to acquire Luma’s former 11,000-square-foot space, located at 290 South Park Avenue, open its concept as early as fall 2021.

In a June 3 press release, Foundry Commercial announced the official acquisition of AVA for the Park Avenue space in an announcement. “Despite knowing we had a prime location on Park Avenue, we were overwhelmed by the enormous amount of interest in our space given the continuing challenges in the restaurant industry,” Bill Battaglia stated in the press release. “We are absolutely convinced we selected the right concept and the right people with whom to move forward. The positive momentum and additional opportunities that will spin off from this exciting multi-experience concept will enhance the Park Avenue District for years to come.”

Foundry Commercial chose not to provide an additional statement to the32789 while this legal action is pending.