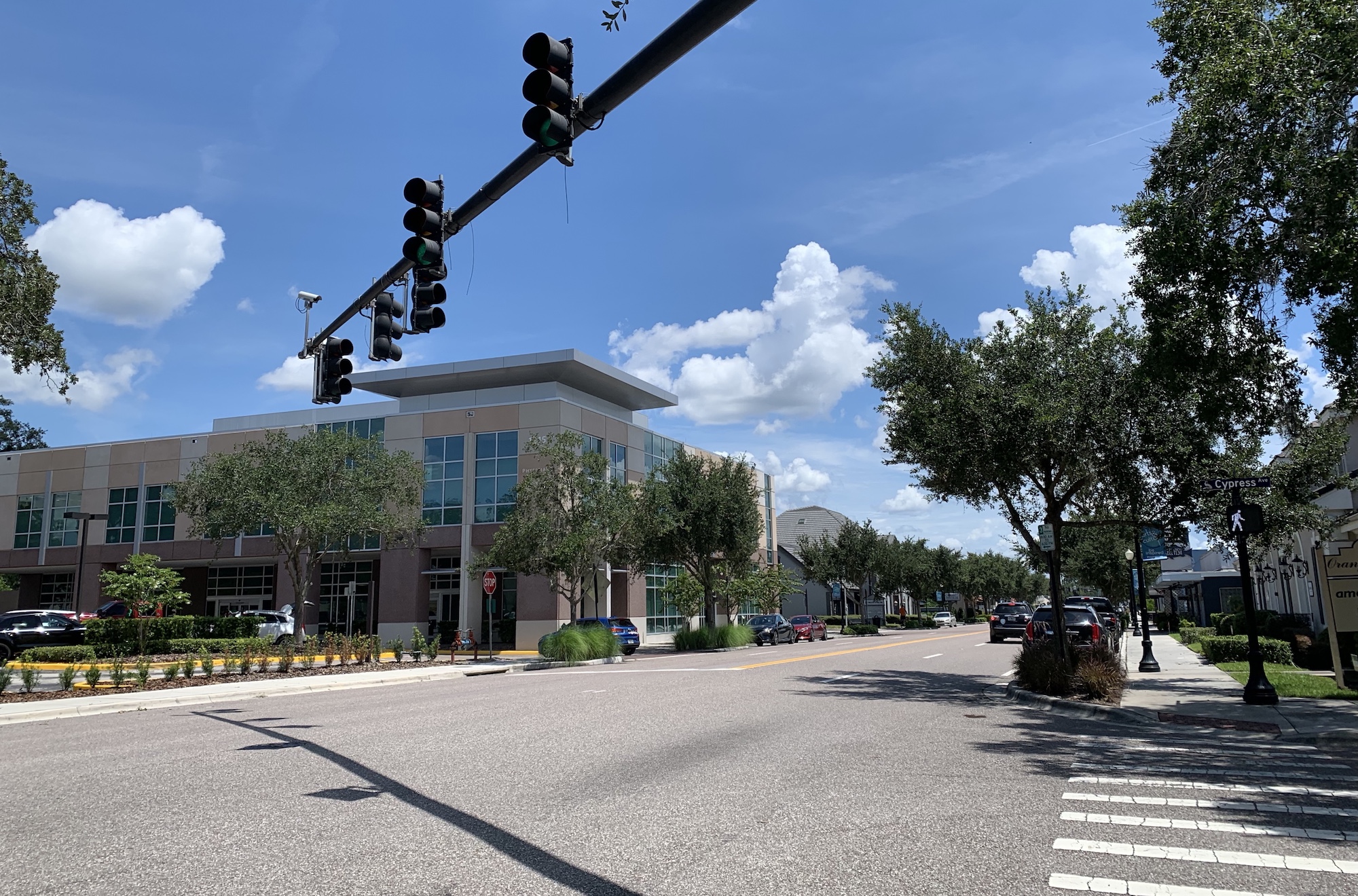 The upcoming Orange Avenue Overlay forum will address topics of development along the corridor. Photo by: Lya Dominguez

The upcoming Orange Avenue Overlay forum will address topics of development along the corridor. Photo by: Lya Dominguez
Share This:

The City of Winter Park’s Planning and Transportation department will host another public forum covering the Orange Avenue Overlay (OAO) district on Monday, March 15, from 5:30 to 7:30 p.m.

Monday’s meeting will focus on development along the corridor. Topics will include:

Over the last year, the Orange Avenue Overlay project has been the subject of much debate. City Commissioners initially approved plans for an overlay of the corridor (general development guidelines, including building heights, allowance and limits for new multi-family. housing), then repealed that decision in April 2020. Since then, the City has sought additional public input in order to create new overlay guidelines.

In a recent interview with the32789, outgoing Mayor Steve Leary shared his disappointment with how the Overlay project has unfolded. “From a city perspective, in my mind, we had the opportunity to really clean up a corridor that’s been sorely lacking. When you look at the Orange Avenue corridor, everything we did was transparent, out in the open,” Leary said. He went on to express frustration regarding the repeal of the original plan, stating “we trusted a group of people—professionals—to come with a plan. And they did that.”

Recently, a separate public forum focused on transportation-related issues was held, which identified problems such as crashes, congested intersections, and pedestrian and bike safety. During the meeting, engineering firm Kimley-Horn proposed a new roundabout at the intersection of Orange Avenue, Denning Drive and Minnesota Avenue. The team also proposed narrowing Orange Avenue to two travel lanes and making room for medians, better parking, safer crosswalks, and wider sidewalks to encourage people to walk between the Avenue’s businesses.

Read more about the Orange Avenue Overlay district on the City of Winter Park’s website or register here to attend the upcoming forum.