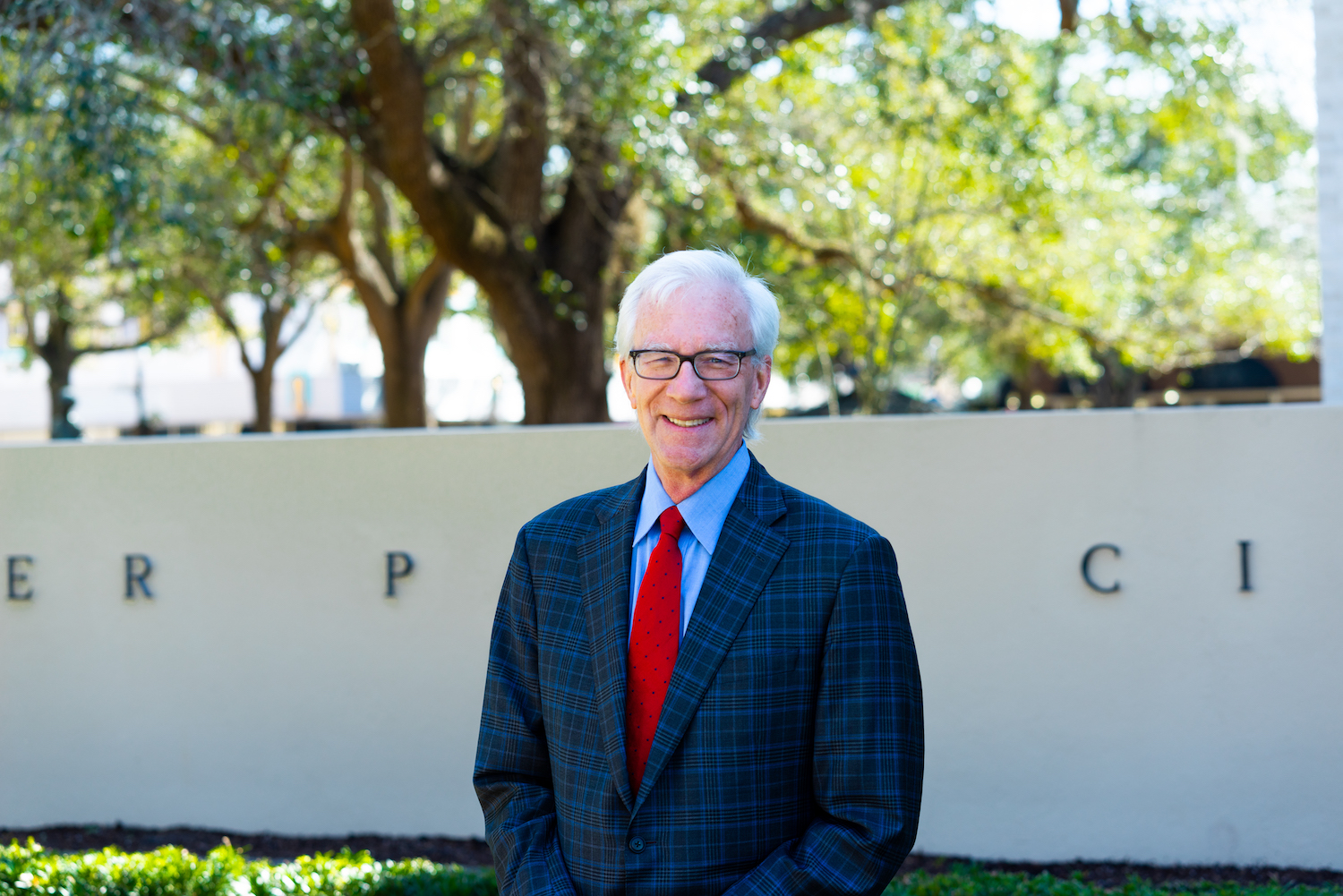 Phil Anderson has been announced as City of Winter Park’s Mayor-Elect. Photo by: Caroline Boswell

Phil Anderson has been announced as City of Winter Park’s Mayor-Elect. Photo by: Caroline Boswell
Share This:

Phil Anderson was announced as the Mayor-Elect for the City of Winter Park this evening, March 9, in his race against opponent Sarah Sprinkel. Winter Park voters cast their votes after months of following campaign updates, tuning into debates and forums, and getting to know both candidates. Mayor-Elect Anderson, set to be the 55th Winter Park Mayor, received 53.28% (4,242) of the vote against Sprinkel, who earned 46.72% (3,719) of the vote according to unofficial election results from the Orange County Supervisor of Elections.

The Orange County Supervisor of Elections office is also reporting that a total of 7,961 of the 23,143 eligible voters in Winter Park participated in this election, bringing this year’s turnout rate to 34.39%.

Anderson, who held the role of Winter Park City Commissioner from 2008 to 2011, has been a Winter Park resident since falling in love with the city on a business trip in 1998. His platform throughout the campaign was focused on three main items: protecting Winter Park’s charm, keeping the City financially strong, and putting residents first at City Hall.

“My feeling about the role of the mayor is really [that its purpose is] to set the tone of the commission, make sure it’s civil, make sure that we listen, and put our residents first in all of our considerations and that [the mayor] helps focus the team and generate, hopefully, consensus – but if not consensus, clarity around where the majority wants to go,” Anderson said when asked what he believes the role of mayor is.

For the most up to date information, visit the Orange County Supervisor of Elections 2021 Municipal Elections page.