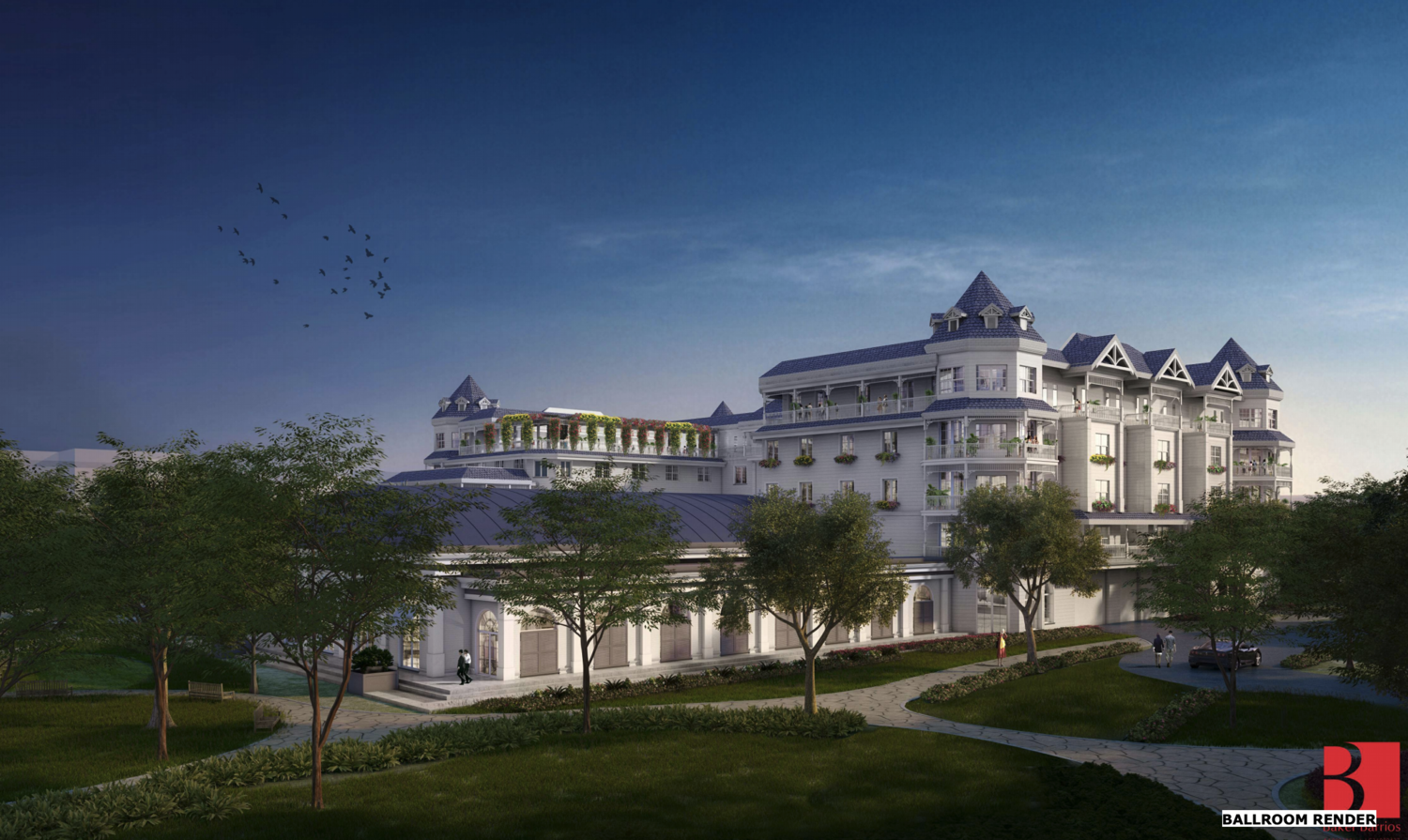 Disclosure: As a resident of Winter Park, our publication’s publisher has gone on record in support of the Henderson Hotel.

There’s been a lot of buzz surrounding the 5-story hotel proposed for construction on nearly three acres of land along Lake Killarney’s shore in recent months. While some residents are thrilled at the idea of giving the area new life, others share concerns about the project impeding on the neighborhood’s feel. Toward the start of January, the project, dubbed Henderson Hotel, was discussed by the City of Winter Park Planning & Zoning Board and passed with a 4-3 vote. Now, the plans are set to be reviewed by the city commission during a meeting to be held on Wednesday, January 27.

At the meeting, approval of a conditional use for the hotel will be discussed along with two ordinances required for the project plans. One is to vacate space for the proposed parking and green spaces while the other is to change the zoning of the site from residential to commercial and open space recreational.

The plans, revised multiple times after a great deal of public input, feature 132 rooms, 7,500 square feet of ballroom and meeting space, a 220-seat restaurant, a 235-space parking garage with one underground floor, as well as docks and walkways along Lake Killarney. It will also include over an acre of open green space, which will include a new park available to the public through the Winter Park Land Trust.

Critics of the plan argue that a hotel should not be in an area zoned for a residential neighborhood and that a hotel will bring disruptive noise and light to adjacent residents. Advocates for the project, including the plan’s developer, contend that the area is contiguous to other commercial properties and will offer lower traffic impact than surrounding retail units.

The January 27 city commission meeting will have virtual and in-person attendance options and kick off at 3:30 p.m.