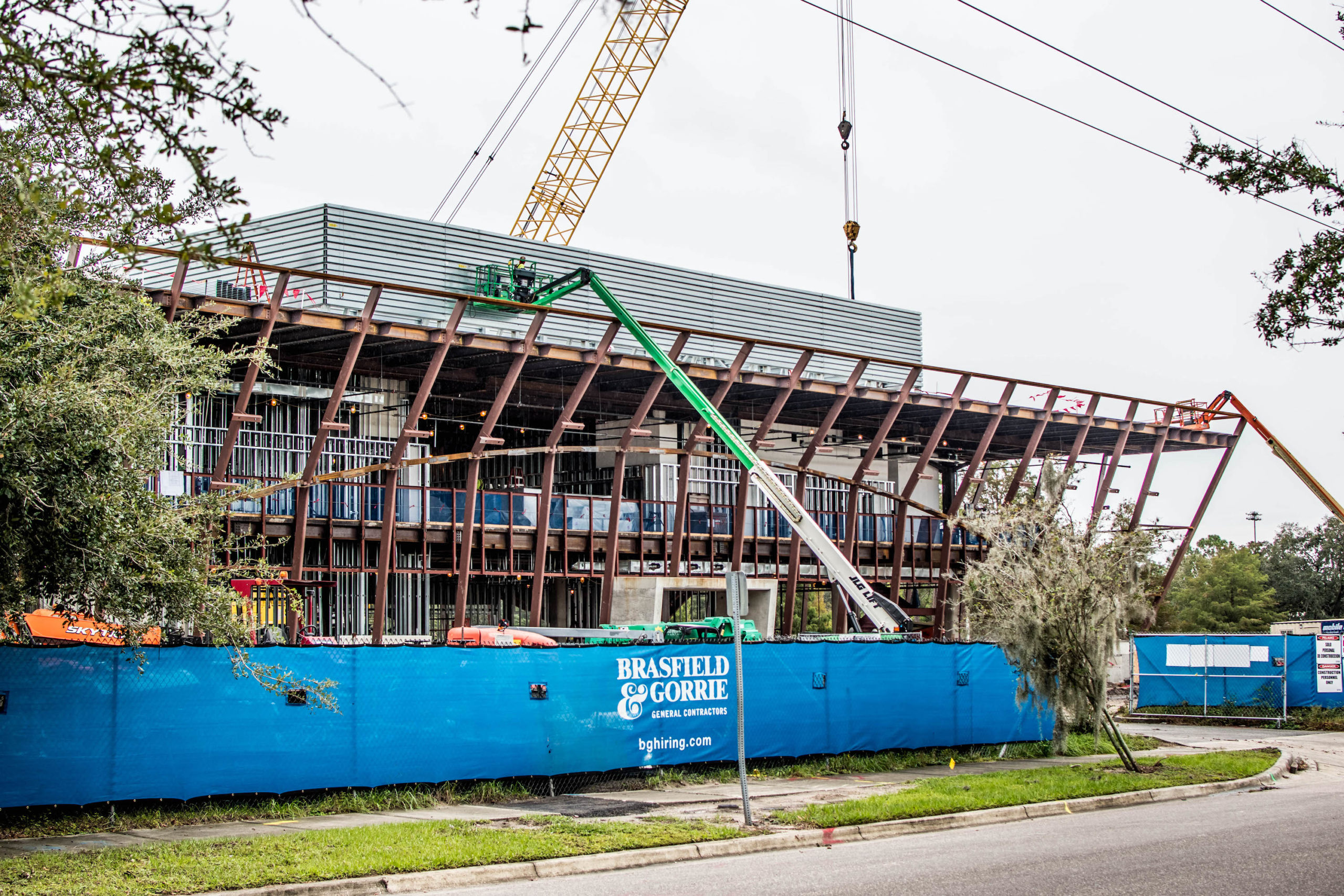 The Winter Park Library and Events Center campus will consist of two buildings set to be completed in October 2021. Photo by: Abigail Waters

The Winter Park Library and Events Center campus will consist of two buildings set to be completed in October 2021. Photo by: Abigail Waters
Share This:

Last month, the new Winter Park Library and Events Center reached a celebratory construction milestone. The traditional “topping out” ceremony, during which the final beam was placed on top of the building, signifies the vertical extent of the structure and marks one step closer to completing the $41.7 million project.

Designed by world-renowned architect David Adjaye, the 35,690-square-foot library and 13,456-square-foot events center are situated on the former site of the Rachel D. Murrah Civic Center and are part of a 23-acre block that includes Martin Luther King Jr. Park. Although the two buildings are not connected, they will be built at the same level and are part of the same campus.

“A synergy will come from having both of those buildings together on a single stage,” said Troy Attaway, the public works director for the City of Winter Park. “There will be outdoor gathering areas in a park setting as well as indoor functions within the library and the events center.” Other notable features include a spiral staircase, rooftop venue, porte-cochere, outdoor amphitheater and sloped library auditorium.

According to Attaway, the project’s significance to Winter Park will be “monumental.” “We feel this will have a positive impact on visitors to our city, not only because of who the architect is, but also because it is just very unique. I’ll use the word cool. It’s just cool,” he said.

Construction of the Winter Park Library and Events Center began earlier this year in March. However, just a few months later, several Winter Park City Commissioners pushed for a stop-work order after voicing concerns about the budget and environmental impact. Ultimately, city officials voted to move forward on the project by a narrow margin of three to two. Now that construction has reached this milestone, Attaway noted that the level of controversy surrounding the project has decreased significantly and public opinion has been more positive.

The Winter Park Library and Events Center is set to be completed in October 2021 and will be followed by a grand opening in December. 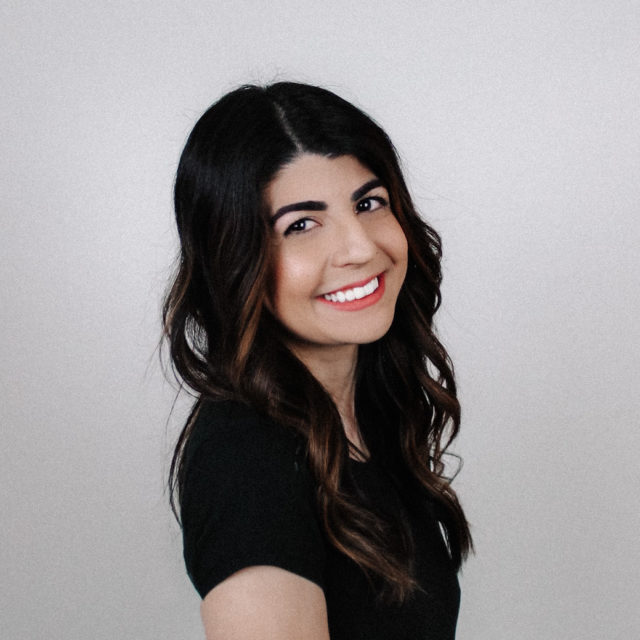 This story was written by Lara Ramirez, one of our collection of writers covering news in Winter Park, Florida. Our staff writers can be reached at news@the32789.com.