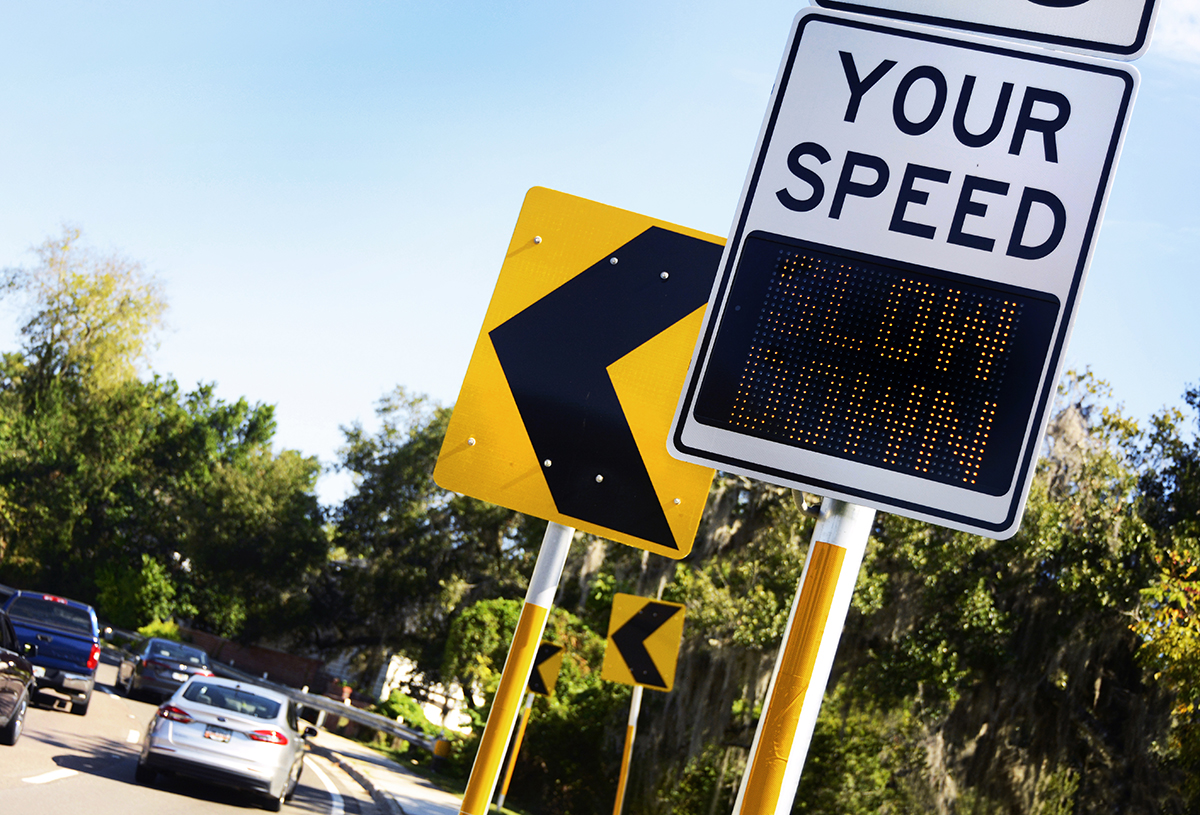 A Project Visioning Team made up of residents, local government and community partners is working with FDOT to resolve safety issues on Osceola, Brewer, and Aloma Avenues. An April 18 community event is also in the works. Photo by: Jim Carchidi

A Project Visioning Team made up of residents, local government and community partners is working with FDOT to resolve safety issues on Osceola, Brewer, and Aloma Avenues. An April 18 community event is also in the works. Photo by: Jim Carchidi
Share This:

Efforts to improve safety along Sate Road 426 took a step forward as Winter Park residents and community partners met with representatives from the Florida Department of Transportation (FDOT) on Nov. 14.

As previously reported by the32789, the Fix426 Winter Park Road Crisis Campaign was formed in response to the increasing number of car accidents on a 1.7-mile stretch that includes Osceola, Brewer, and Aloma Avenues. A total of 49 crashes occurred between August 2021 and August 2022 with 11 crashes reported between June and July.

The Nov. 14 meeting was the first to include a Project Visioning Team (PVT) made up of Fix426 committee members, five government partners, and 11 community partners including Rollins College, Winter Park High School, and the Winter Park Chamber of Commerce. The complete list of partners can be found on the Fix426 Initiatives page.

The PVT will serve as the voice of the community to help guide recommendations for what is known as the State Road 426 Coalition Project. Osceola Avenue resident Leah Milan, of Fix426, shared that “all groups represented are pro-safety and focused on an FDOT redesign of the roads.”

“The purpose of the meeting was to receive input from the community regarding the challenges along the corridor, present the study team’s initial findings, and present a menu of potential options that could be implemented on the corridor,” FDOT Community Outreach Specialist Tim Freed told the32789. “During this meeting it was announced that, tentatively, the design phase will be funded in the FDOT’s fiscal year 2024 and the construction phase funded in fiscal year 2026.”

A comprehensive list of proposed measures is available here.

Though the proposed measures represent a step in the right direction, many residents believe more will need to be done to ensure safety. “It’s a much deeper issue than just putting up a sign,” Brewer Avenue resident and Fix426 member Tara Gaffey told the32789. “It’s all in the design. Some of the ideas presented would just be a Band-Aid over a hemorrhaging wound.”

“These changes are more minor as far as we’re concerned. What we want is a review of the road design. When SR 426 was made a State Road over 50 years ago, it served a different purpose than it does today.”

Design changes, however, will take time to hit the road. Project design is estimated to begin in 2024 and construction in 2026. “This timeline is longer than we’d like, and we’ll continue to push for construction to start much earlier, but it’s a matter of budget restrictions and resources,” says Milan. The FDOT states that these dates are subject to change.

The PVT is currently planning a February meeting followed by a community event that is tentatively scheduled for April 18th. Residents are encouraged to attend and voice their support for the cause. Information will be posted on the Fix426 Facebook page.

“We’re here to advocate for Winter Park residents,” said Gaffey. “We’re not trying to kick anyone off the road. We’re just trying to make it safer for everyone, including drivers. We want to make this a safe road for everyone to commute.” 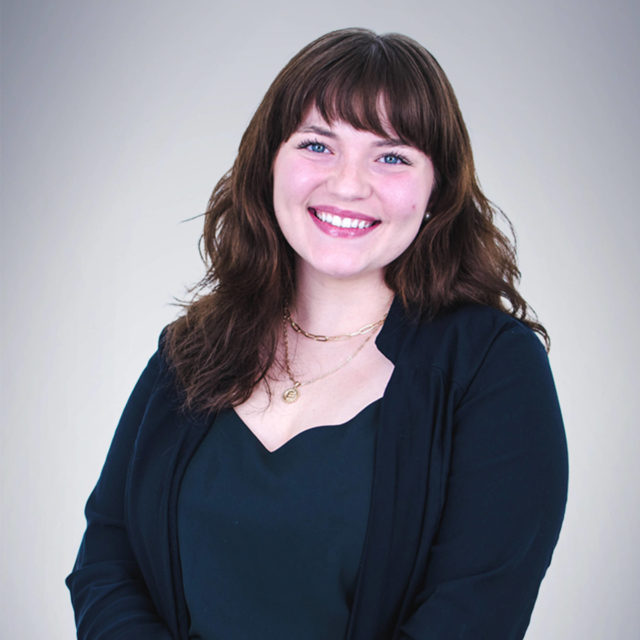