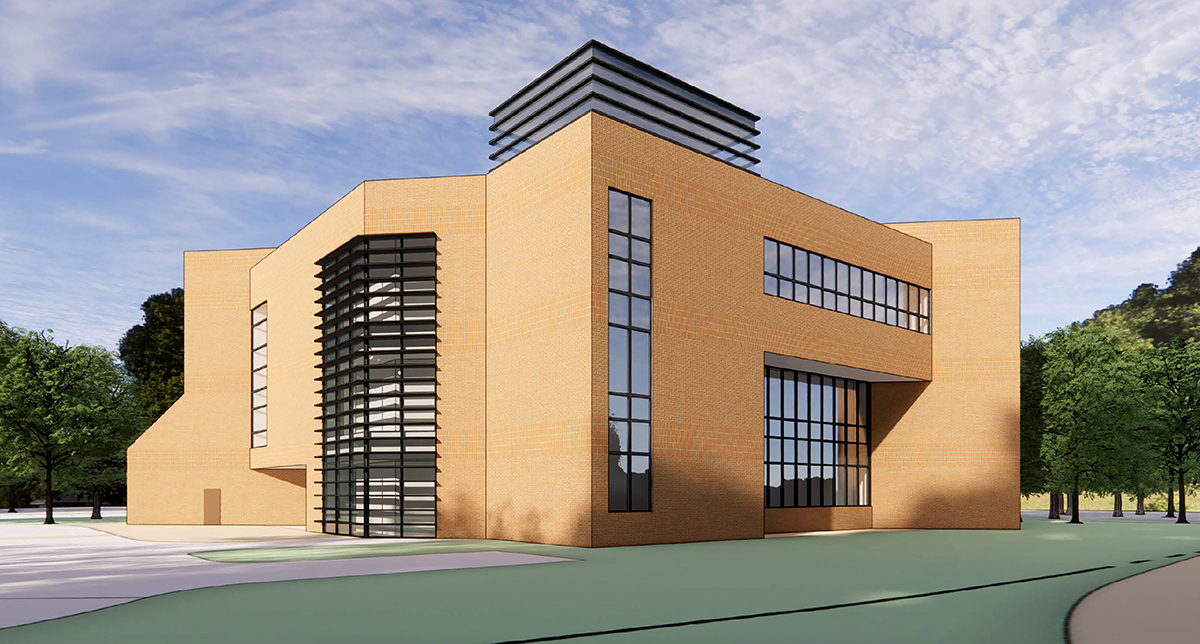 An exterior rendering featuring new windows is part of a proposal for the reuse of Winter Park’s former library building. All images courtesy of: City of Winter Park

Inside the Renewal Bid for Winter Park’s Former Library

An exterior rendering featuring new windows is part of a proposal for the reuse of Winter Park’s former library building. All images courtesy of: City of Winter Park
Share This:

The 460 E. New England Ave. address that once housed Winter Park’s library has been closed since Oct. 31, but a team of three local companies could hold the key to its future.

Harbert Realty Services, along with Brasfield & Gorrie General Contractors and HuntonBrady Architects, answered the city’s request for proposals (RFP) in the reuse of the 43-year-old building with a plan that includes health and wellness tenants, and two floors of coworking space.

The proposal was the only one received before the June 16 closure of the RFP solicitation period, but it seems to check many of the boxes that city leaders had previously set.

According to the proposal, the ground floor will house wellness-related companies including nutrition, exercise, and rehabilitation. Project diagrams show a new lobby surrounded by three tenant spaces and a café. Photos of a Foxtail Coffee location are used to illustrate the café concept, but the company is not listed in the proposal as a participant or future tenant.

City Commissioners, during a Jan. 10 workshop, agreed that the existing parking lot capacity and any potential inconvenience to the surrounding residential area should be considered in the renovation plans. Food halls had been singled out as potential problems, but the inclusion of a small coffee shop/café would avoid high-traffic issues.

The workshop also touched on ideas gained from a 2019 task force, formed to evaluate the site and solicit community comments, which included business incubators as a preferred use.

A statement in the proposal cover letter reads as follows:

“Harbert has already signed a nationally branded tenant for the entire top two floors of the building. This tenant will provide shared workspaces, meeting & training rooms, huddle rooms and a host and variety of private as well as open seating office space. This building will act as an incubator to some of the space users but will also act as an established location that will allow for collaboration, exchange of ideas and a location for gathering and thought exchange.”

There is no mention of the tenant’s name in the proposal documents or illustrations.

Plans also call for the interior to be demolished and renovated with new HVAC, stairs, restrooms, lobby areas, and a new elevator with the possibility of a second. Exterior elevations show a level of clerestory windows above the roof that will increase the natural light filtering into the building.

Exterior improvements would include new paint, landscaping, and enhanced landscape and security lighting.

Harbert states that it will be the project lead with HuntonBrady contributing all design and drawings, and Brasfield & Gorrie providing estimations, value engineering, and construction.

The proposal estimates the project cost at $320 per square foot, or approximately $10.5 million. Harbert Realty Services, in its opening letter, states it will provide 100% of the capital to complete the improvements. Damien Madsen, senior vice president and managing director of Harbert Realty Group, could not be reached for comment.

The proposal will be part of a City Commission work session, scheduled for Aug. 11, to discuss the library renovation.