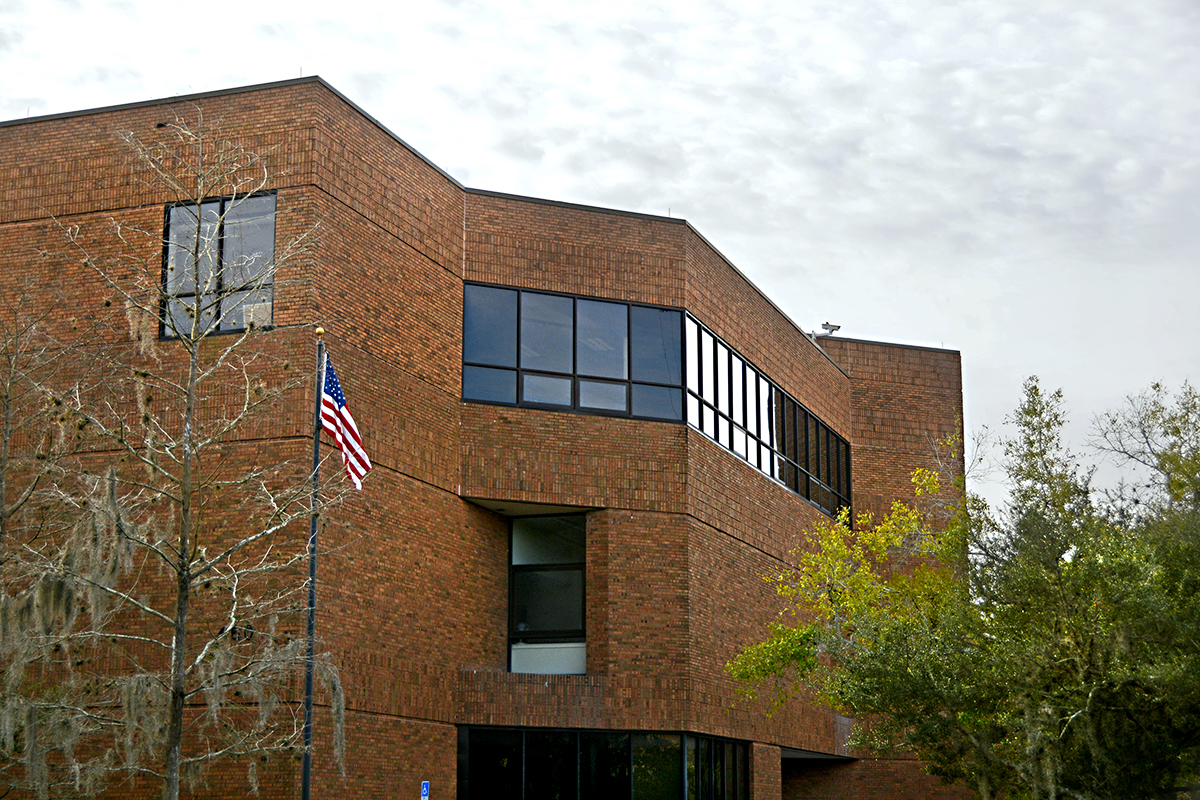 City Commission could not agree to proceed with the current proposal for the renewal of Winter Park’s former library building. Options will be discussed at a future workshop. Photo by: Jim Carchidi

City Commission could not agree to proceed with the current proposal for the renewal of Winter Park’s former library building. Options will be discussed at a future workshop. Photo by: Jim Carchidi
Share This:

City commissioners held a workshop on Thursday, Jan. 10, about the future of the old library building at 460 E. New England Ave., and the release of a request for information (RFI) to find potential lessees for the 1.75-acre property.

According to Mayor Phil Anderson, leasing would be in line with overwhelming input from residents that the city maintain controlling ownership of the building.

Discussions included ideas resulting from a 2019 task force, appointed to evaluate the site and solicit comments for future use. Commissioner Carolyn Cooper cited suggestions previously submitted by John Rivers, CEO of Winter Park-based 4 Rivers Smokehouse, that include “new businesses/idea incubators to create an organic means of staying fresh and staying relevant, and a public platform for the arts to serve a much-needed outlet for the growth of the arts,” said Cooper.

Commissioners agreed that adhering to the existing parking lot capacity and avoiding any potential inconvenience to the surrounding residential area should play a role in deciding how the facility is used.

“Crossing the line to a commercial use in a residential neighborhood is a line I can’t cross,” said Mayor Phil Anderson.

“By defining the use tied to the parking, that may be all we need to do to meet all of our objectives and the neighbors’ objectives,” said Commissioner Carolyn Cooper. “I do believe that we need to have enough flexibility in the retail moneymaking aspect of it to make sure we can be fresh and relevant – if we’re not, that building will be sold in 10 years.”

The city had previously dedicated $300,000 to roof, HVAC, and air conditioning repairs. But the responsibility of future repairs and upkeep to the 43-year-old building, which has been closed since Oct. 31, will be assumed by lessees under a under a triple-net lease; an agreement in which tenants assume all expenses, including real estate taxes, building insurance, and maintenance.

“I’m not big on making a big substantive capital investment, but I’m willing to offer terms that allow someone else to do that,” Mayor Anderson said.

Commissioners also agreed on the need to inform and involve the public on potential uses and leases. “The letter of interest will contain these parameters that we’re putting together,” said Commissioner Marty Sullivan. “Some form of that letter of interest can be shared with the public, and I will guess that we would get a lot of response from the public in that manner.”

Details of the RFI and ways to share information with residents will be discussed at a future workshop.