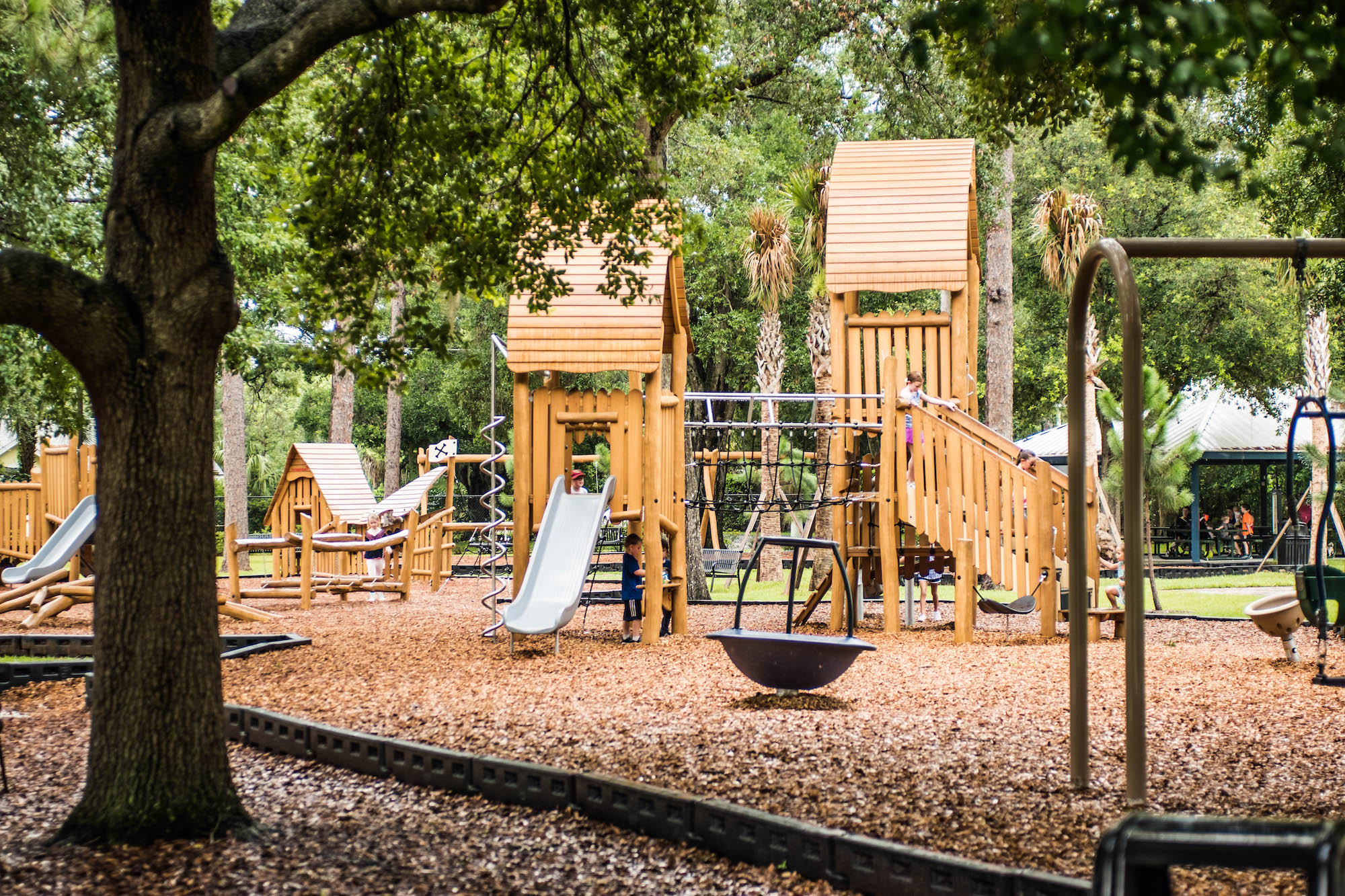 Next week, the City of Winter Park Parks & Recreation Department will hold a special meeting to discuss options for responding to the Help Fix Phelps community effort. Photos by: Abigail Waters

Next week, the City of Winter Park Parks & Recreation Department will hold a special meeting to discuss options for responding to the Help Fix Phelps community effort. Photos by: Abigail Waters
Share This:

This week, the City of Winter Park Parks & Recreation Department announced it would hold a special meeting to address the Help Fix Phelps initiative, an effort led by a group known as Concerned Families Who Play at Phelps Playground, on Thursday, September 9 at 5:30 p.m.

In July, the group gathered local support to lobby the Parks & Recreation Department for additions to the recently renovated playground based on their belief that the changes to the park do not accommodate older children. The group voiced community concerns, presented 50 letters from other residents, and requested the installation of the $24,000 Fitness Challenge playground structure by Miracle Recreation.

In anticipation of the special meeting next week, the City released an email to community members explaining that it plans to discuss these four options for board consideration:

A fifth option will be to approve a combination of option two along with option three or four.

The $24,000 Fitness Challenge playground structure proposed by the spokeswoman for the Help Fix Phelps initiative, Christine Williams, isn’t the “custom-designed, multi-faceted structure that made Phelps so special,” but she explained that it would allow older kids to play at Phelps again. According to Williams, Fix Phelps requests that the City install the Fitness Challenge structure at Phelps Playground by this Christmas.

“Now more than ever, the playgrounds in our city are critical to the physical and mental health of our children,” Williams said. “When a renovation goes so poorly that a playground once crowded with children is virtually abandoned, we owe it to the kids to stop, examine what went wrong, and fix the mistake.”

In her message announcing the special meeting, Williams included her personal opinion about each of the four considerations listed by the Parks & Recreation Department. In reference to the fourth option, Williams said: “I believe this is not acceptable. This seems like an attempt to drag out fixing Phelps until everyone who remembers what we lost is too old to care about the playground anymore.”

While Williams and other families in Winter Park are actively committed to seeing the effort for a new playground structure come to fruition, various social media comments on previous stories published by the32789 show a difference in opinion within the Winter Park community.

“This whole thing is so strange to me,” a comment said. “Why didn’t these people get involved during the rebuilding process? The city sent out an option to vote between three options. This would have been the time to speak up.”

Another comment reads: “I don’t get this at all. It is an amazing playground. Don’t people have anything better to do than complain?”

Based on the City’s most recent discussion about Phelps Park Playground in August, Williams claims that she is supposed to acquire specific equipment proposals from the City in advance of the meeting and will share the information provided with the other families involved in the initiative.

“Winter Park residents are so supportive,” Williams said. “They have shared information about meeting news with one another and on social media, updated yard signs and visited their neighbors to add to our numbers, and they have attended meetings and shared their opinions with anyone who will listen. This is a true community effort.”

To watch the City’s special meeting to discuss the playground at Phelps Park next week, visit the website.