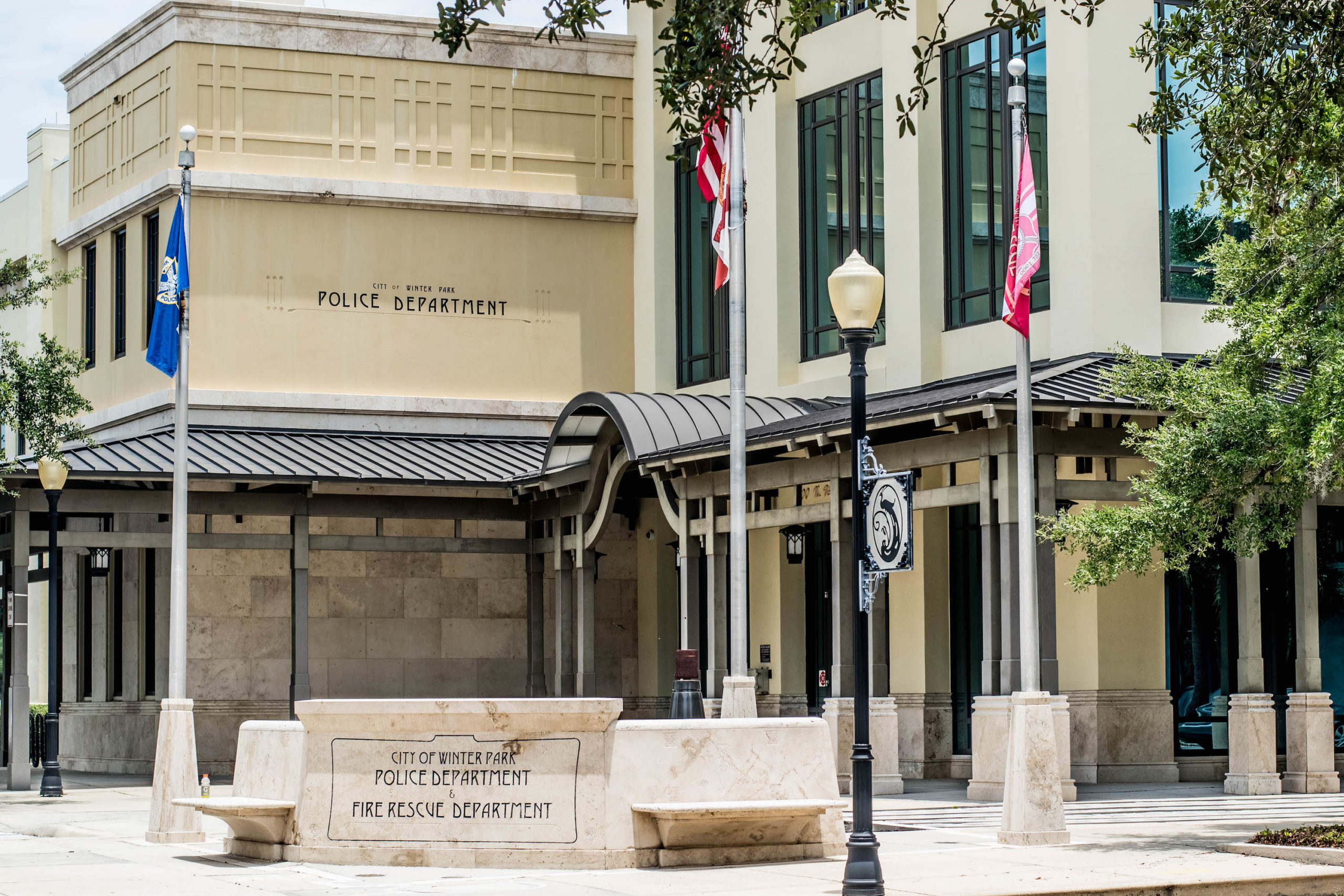 The Winter Park Police Department (WPPD) announced Tuesday, August 25, that all officers and detectives actively working in the community and interacting with residents have been issued cameras to be worn on their chests. The cameras will record all call responses, traffic stops, criminal activity investigations, and any initiation of contact with citizens, effective immediately.

The body cameras will offer increased transparency by providing evidence for cases as well as real-time information that can be used to resolve complaints more quickly. The WPPD also intends to utilize the body-worn cameras as a training tool to promote officer safety and efficiency.

Based on an announcement the WPPD made in June of this year, the department has been working toward this policy update since 2017 and finally received approval from the Winter Park City Commission for the $92,000 cost to implement the roll out.