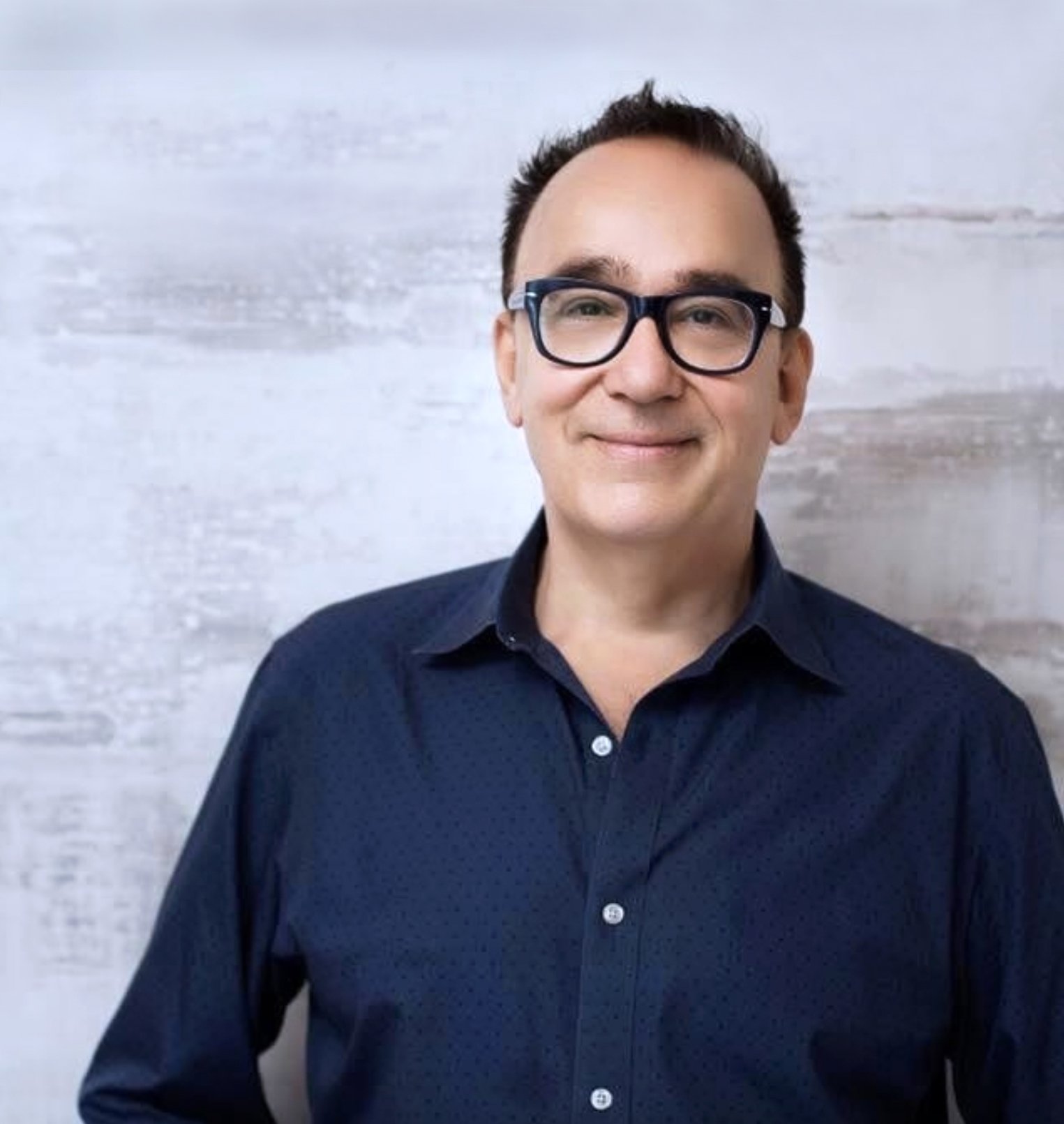 Ted Maines lost his battle with non-Hodgkin’s lymphoma on Dec. 14 at the age of 64. His leadership and generosity are being celebrated by those who knew him, and the community he worked to improve. Photo courtesy of: Ted Maines Interiors Facebook page

Ted Maines lost his battle with non-Hodgkin’s lymphoma on Dec. 14 at the age of 64. His leadership and generosity are being celebrated by those who knew him, and the community he worked to improve. Photo courtesy of: Ted Maines Interiors Facebook page
Share This:

Central Florida is mourning the passing of Ted Maines. The respected business and community leader passed away on Wednesday, Dec. 14, of non-Hodgkin’s lymphoma at the age of 64.

Maines founded Winter Park-based Ted Maines Interiors – one of the region’s most respected design firms – and devoted his life to supporting local charities and fighting social injustice. On Friday evening, his staff posted the following statement on the company’s Facebook page:

“It is with immense sadness that we announce the passing of our great leader, Ted Maines. The vibrancy he brought into this world will never be replicated. He was truly a light. Working with Ted has been a pleasure and the knowledge each of us has gained from him will be with us forever. His husband, Jeffrey, would like to continue Ted’s legacy with Ted Maines Interiors. We aren’t going anywhere but please be patient with us as we navigate through this incredibly difficult time.

Born in Irvington, New Jersey, Maines spent his teenage years in New York where he developed a passion for art and design. He attended Rutgers University and moved to Central Florida at the age of 28.

Maines founded Ted Maines Interiors in 2010. The company has been recognized with 32 awards ranging from the 2018 Southeast Building Conference Silver Aurora Award for Best Remodel or Renovation to numerous Reader’s Choice awards from local publications. Maines also helped design the interiors of the Edyth Bush Charitable Foundation headquarters, known as The Edyth, at 199 S. Knowles Ave.

“Ted was the creative spark for that project,” Foundation President and CEO David Odahowski told the32789. “He understood that it had to be sophisticated, but it had to appeal to all people. He’d say that people are not just visitors or clients or appointments, they’re guests. He impressed upon us that people need to feel welcome.”

Even more than his professionalism, another quality defined to Odahowski who Maines was.

“I always like to work with people who are generous,” he said. “Ted had a great reputation, he was a community leader and an advocate, but generosity is very important to us. Ted was very generous.”

Maines and his husband, Jeffrey Miller, were passionate philanthropists. Maines served on several boards including the Historic Preservation Board of the City of Orlando, The Creative City Project, Orlando Ballet, and the Orlando Police Foundation.

He also helped create the Upstanders Anti-Bullying Campaign at the Holocaust Memorial Resource and Education Center of Florida, and served several years as president of the Board of Trustees of the Orange County Public Library System.

According to an Orlando Sentinel story, Maines joined the fight against an amendment to the Florida Constitution, proposed in 1993, that would have prohibited state and local laws from protecting gays against discrimination.

The Los Angeles Times reported that Maines was awarded $1.57 million, in 2004, by a federal jury after claiming he was forced out of his job at FedEx Corp. for attempting to hire minorities for supervisory positions.

Tributes steadily flowed throughout social media in the days after Maines’ passing. A post on Orlando Mayor Buddy Dyer’s Twitter account read, “Ted Maines made our community a more compassionate, inclusive place to live. He loved Orlando and gave his time to so many worthy causes. Ted will be missed.”

District 47 Representative Anna Eskamani posted, “I am heartbroken to hear of Ted Maines’ passing. Such a beautiful human who truly transformed Central Fl. Thinking of his family, loved ones & our entire community.”

“Ted was a talented artisan with a huge social conscience,” Maines’ friend Rick Walsh, owner of Knob Hill Group and founding partner of Winter Park Magazine, told the32789. “He loved our community and worked tirelessly to make sure everyone was part of it. For him, it was always about being the best we could be. His voice and talent will be sorely missed.”

A memorial service is being planned for a later date.