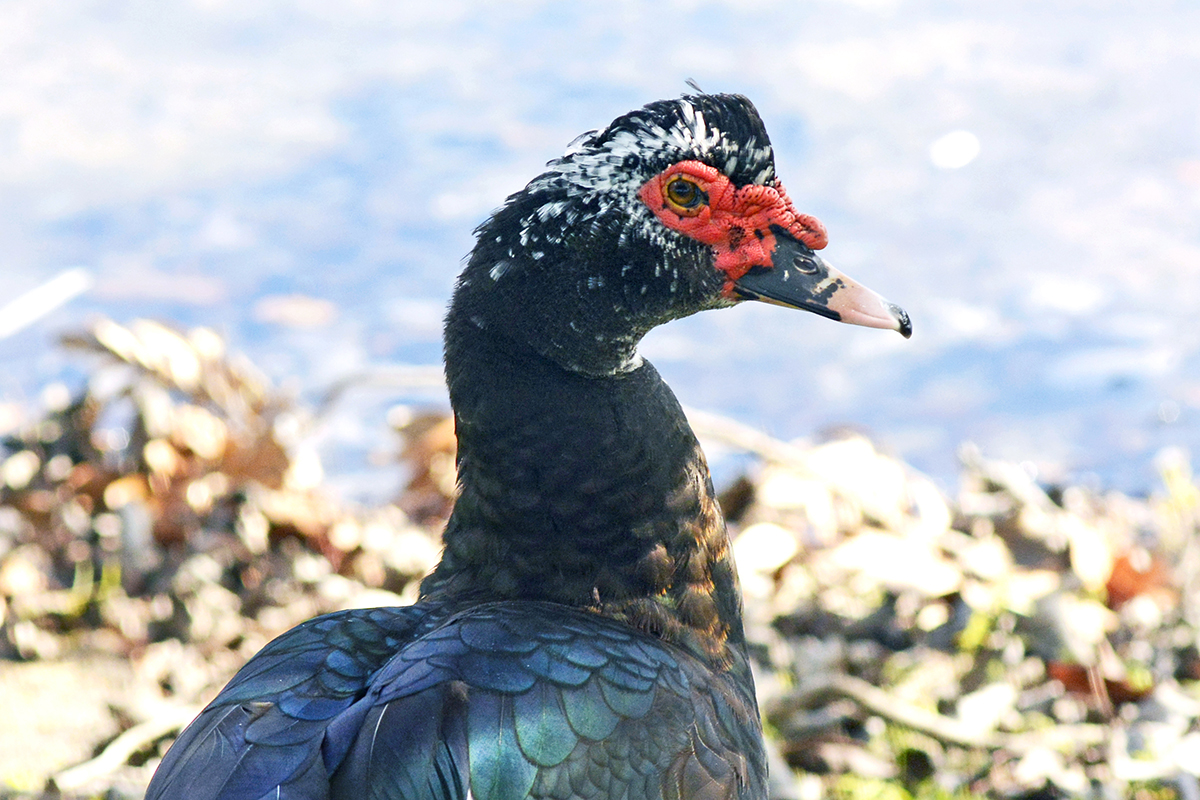 Winter Park Commissioners will vote on a proposal, during their Dec. 14 meeting, to remove the Muscovy duck population from the city. The invasive species poses threats to the environment and native wildlife. Photos by: Jim Carchidi

Winter Park Commissioners will vote on a proposal, during their Dec. 14 meeting, to remove the Muscovy duck population from the city. The invasive species poses threats to the environment and native wildlife. Photos by: Jim Carchidi
Share This:

Winter Park Commissioners, during their Dec. 14 meeting, will vote on a proposal to rid the city of its Muscovy duck population, which has plagued residents and local wildlife alike.

The Muscovy duck, native to the Rio Grande Valley of Texas and Central and South America, is an invasive species which has quickly proliferated since 2010. According to the Florida Fish and Wildlife Conservation Commission (FWC), the rapid influx of these ducks is largely owed to private individuals who house the ducks as pets before releasing them into the wild. The ducks then compete for resources with native species, spread diseases, and damage property.

“Our surface waters are already very nutrient-rich, so just a little more can trigger algal blooms,” said Dr. H. Bobby Fokidis, biology professor and department chair at Rollins College, about the impact of the ducks’ “natural fertilizer” on local waterways. The algal blooms degrade water quality and consume the water’s oxygen as they die off, negatively impacting all other life in the ponds. However, the negative environmental impact goes beyond a chemical imbalance.

“Muscovies are a more aggressive species that tend to bully out native species such as mallards, wood ducks, and limpkins,” said City of Winter Park Natural Resources & Sustainability Director Gloria Eby. “We have received numerous complaints related to safety including traffic concerns. Patrons of our parks have reported Muscovies behaving aggressively, lunging at dogs and small children.”

Despite the problems, Dr. Fokidis stresses that the threat does not give residents license to mistreat the ducks, as some have done in the past. “They are still protected by animal cruelty laws in the same way that cats and dogs are.”

In September, the City of Winter Park Department of Natural Resources and Sustainability discussed the environmental impacts of the Muscovies with the Lakes and Waterways, and Keep Winter Park Beautiful and Sustainable advisory boards. Both boards unanimously approved a recommendation for the adoption of a removal program. The recommendation was also approved by the City Parks and Recreation Advisory Board in a 4-2 vote.

The FWC does not currently remove the Muscovy ducks. They do, however, allow private citizens, businesses, and wildlife management organizations to intervene. And though removal by firearm is a legal method of invasive species control in the state of Florida, shooting the ducks will not be approved by the City.

Per Winter Park Police Department Deputy Chief Pam Marcum, “The shooting of Muscovy ducks on private property would not be permitted in the City limits and would not be recommended as a method of control in Winter Park.”

Winter Park’s proposal focuses on public awareness and habitat modification for both the Muscovy ducks and native species. Yard signs, flyers, and social media posts discouraging the feeding of these animals and informing residents of their removal options will aim to mobilize the community to drive the ducks out, preserving native ecosystems while avoiding unnecessary cruelty. The City also hopes that awareness around the threat these animals pose to native species will convince Muscovy-friendly residents to stop feeding the ducks, forcing them to find food elsewhere.

According to Eby, the cost of the removal, “is project-based and dependent on flock size and span of area. It is about $3,000 for the removal of a current flock for a series of small lakes.” Should the plan be approved, the removal could begin as soon as January.

The vote will take place during the City Commission meeting scheduled for Wednesday, Dec. 14. The meeting agenda and virtual access information can be found here. 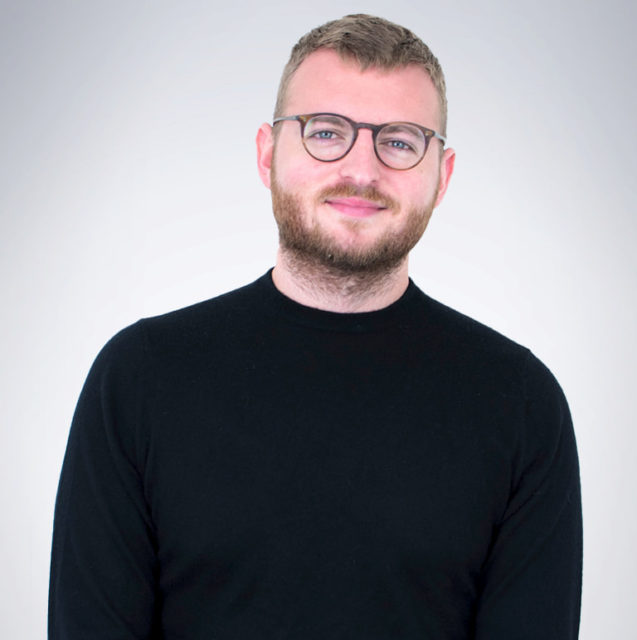