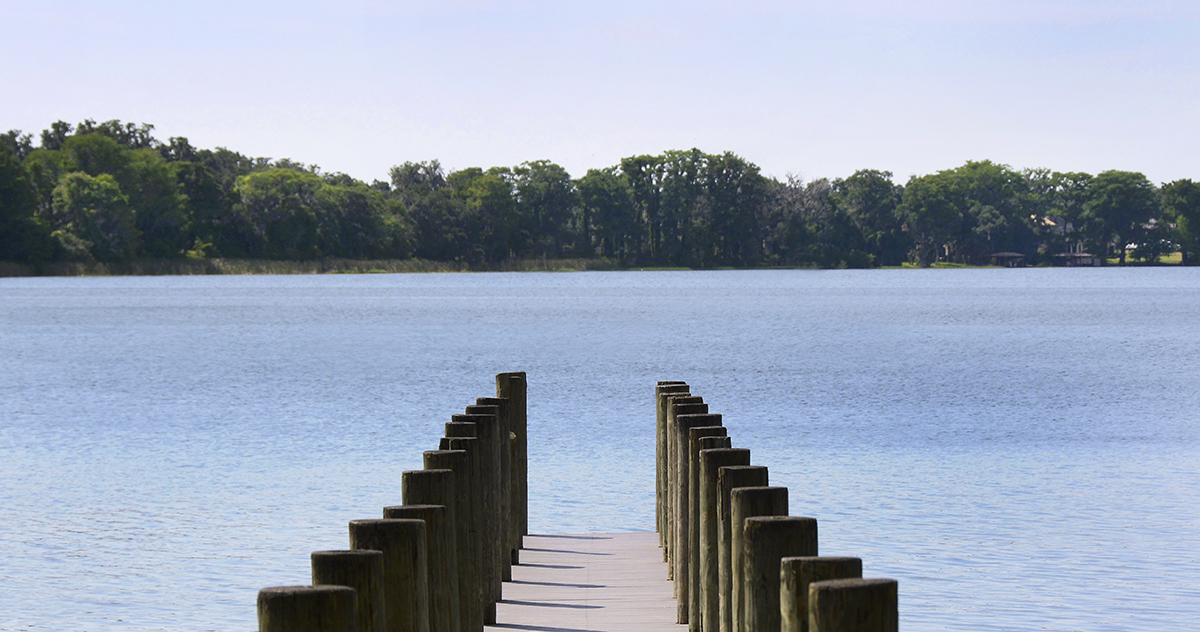 The City of Winter Park has drained or lowered levels at several bodies of water to limit the possibility of flooding from Tropical Storm Nicole. Photo by: Jim Carchidi

The City of Winter Park has drained or lowered levels at several bodies of water to limit the possibility of flooding from Tropical Storm Nicole. Photo by: Jim Carchidi
Share This:

The City of Winter Park is issuing advisories and making preparations to deal with the possible effects of Tropical Storm Nicole.

The record-setting rain from Hurricane Ian resulted in ongoing over-saturation of the ground and water systems. Additional rain from Tropical Storm Nicole, which is expected to intensify to a Category 1 hurricane before making landfall on Florida’s east coast, could create more problems.

Mayor Phil Anderson, during an abbreviated Nov. 9 City Commission meeting, stated that preventative measures have been taken to deal with the effects of the storm and possible flooding.

“We’ve had a lot of lessons learned in the last month, and some of those lessons are being applied even as we speak,” he said, adding that levels had been lowered at several bodies of water.

“We’ve drained the ponds, we’ve lowered levels on Lake Killarney and those areas where we have control,” he said. “And we’re monitoring the Chain of Lakes where we really don’t have control.”

The City of Winter Park will transition the Emergency Operations Center (EOC) to full activation level at 7 p.m. Wednesday, Nov. 9. All city departments are fully staffed with additional crews on stand-by to assist with repair, recovery and storm-related issues.

The Fall Cleanup, scheduled for Nov. 10 and 11 for households south of Fairbanks/Aloma avenues has been postponed. New dates will be announced. Garbage and recycling pickups scheduled for Thursday, Nov. 10., have been rescheduled for Saturday, Nov. 12.

The city is encouraging residents to reduce the stress on lift stations and water systems by limiting water usage. Suggested management includes limiting toilet flushing, the length of showers, and the amount of water used in bathtubs. Limiting the use of dishwashers and clothes washers is also suggested. And residents should refrain from car washing, pressure washing, and irrigation.

The list of official city resources is as follows:

Additional information and updates will be posted on the City of Winter Park website as necessary. 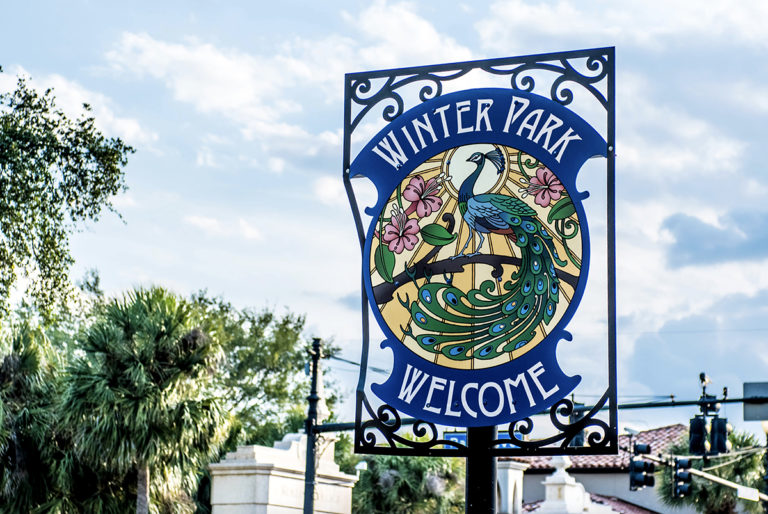