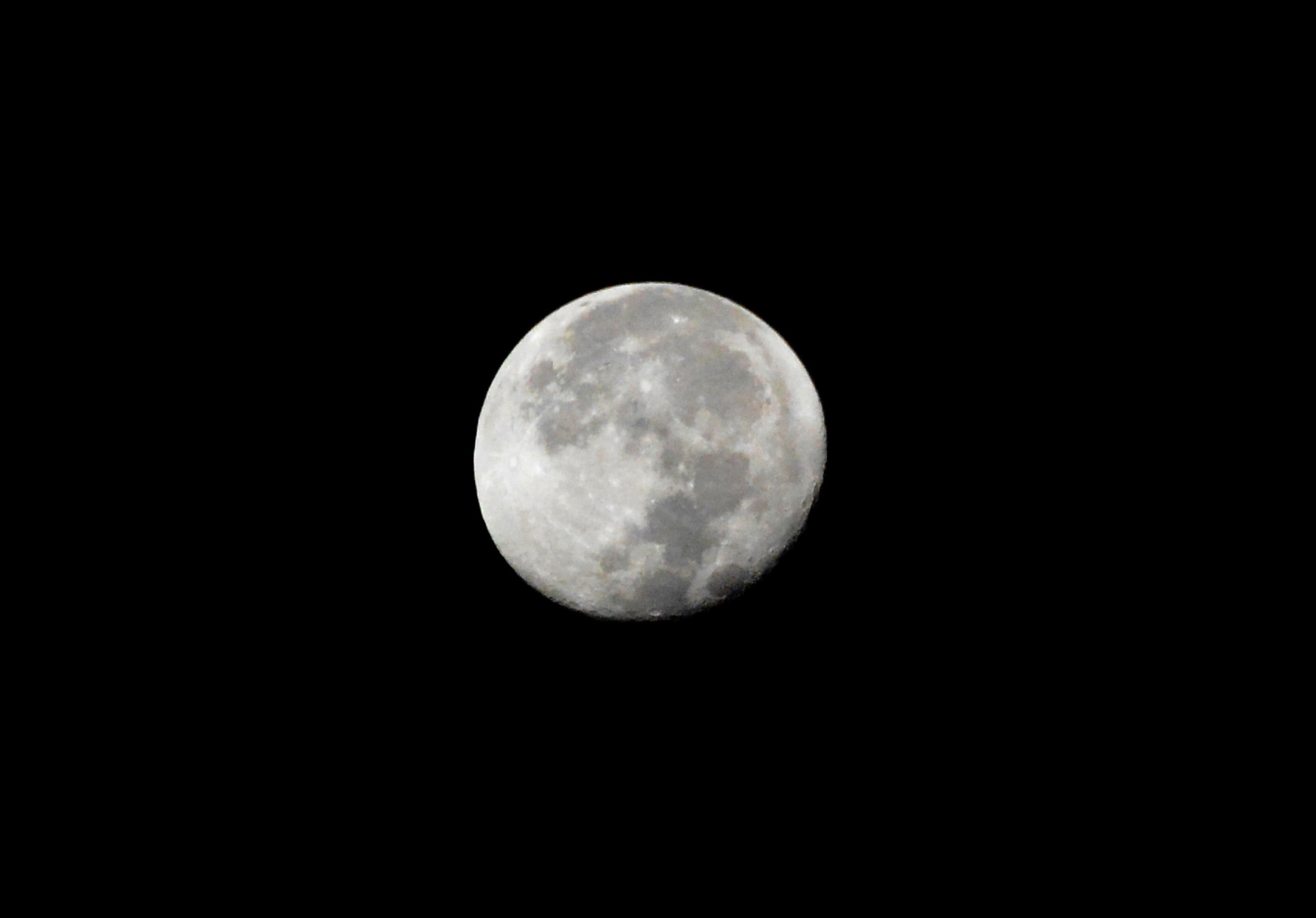 Winter Park Power Couple to Blast Off with Blue Origin

Marc and Sharon Hagle will be part of Blue Origin’s fourth human space flight. Photo by: Jim Carchidi
Share This:

Editor’s note: This story was updated on Friday, March 18.

Marc Hagle, president and CEO of Winter Park-based Tricor International, LLC, and his wife Sharon will be among the next group of space tourists to fly with Blue Origin, sub-orbital spaceflight service owned by Amazon founder Jeff Bezos.

Blue Origin announced, Thursday night, that the launch would be postponed until March 29, and that Davidson would not be able to fly. A sixth crew member will be announced but the Hagles will still be on board.

Sharon Hagle is the founder of SpaceKids Global, a nonprofit focused on empowering young girls, and introducing elementary school students to technology and space exploration through STEAM (science, technology, engineering, art and mathematics).

The launch will be the fourth human flight for Blue Origin’s New Shephard program, and will take place at the company’s spaceport in Van Horn, Texas.