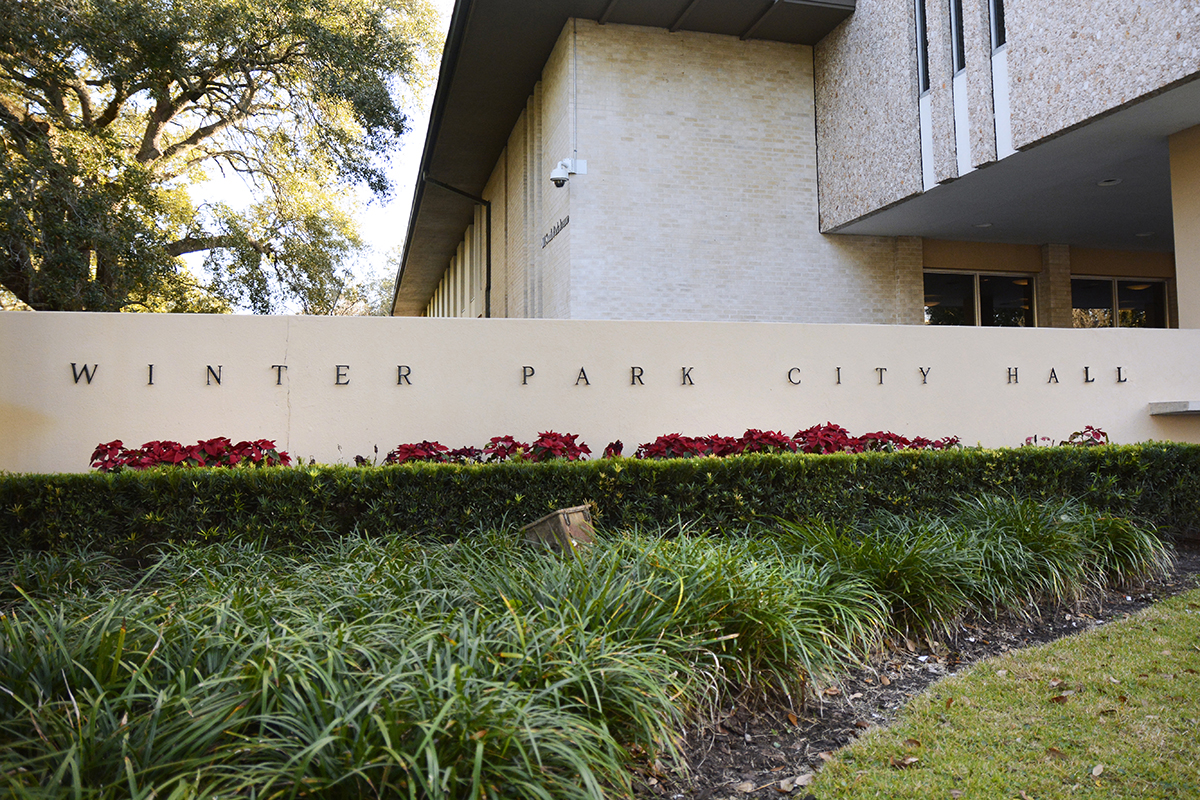 Winter Park commissioners denied a request for electronic signs that would show movie trailers outside the Regal Cinemas building at Winter Park Village. Photo by: Jim Carchidi
Share This:

As the ballots are counted in the City’s 2022 General Election, residents will be removing their campaign signage.

In an effort to prevent yard signs from ending up in the landfill, the City of Winter Park’s Sustainability Program is partnering in a recycling initiative with the League of Women Voters of Orange County Natural Resources Committee.

Residents are being asked to bring their signs and stands to Fire Station 64, located at 1439 Howell Branch Road. Collections will begin at noon Monday, March 7 and continue through Monday, March 21.

According to a City press release, the signs will be transported to NuCycle Energy where they will be transformed into the company’s line of Enviro-Fuelcubes, and sold to regional cement manufacturer Cemex to be used as an environmentally safe fuel source.

The partnership began during the November 2020 campaign season and resulted in the recycling of more than 10,000 signs.