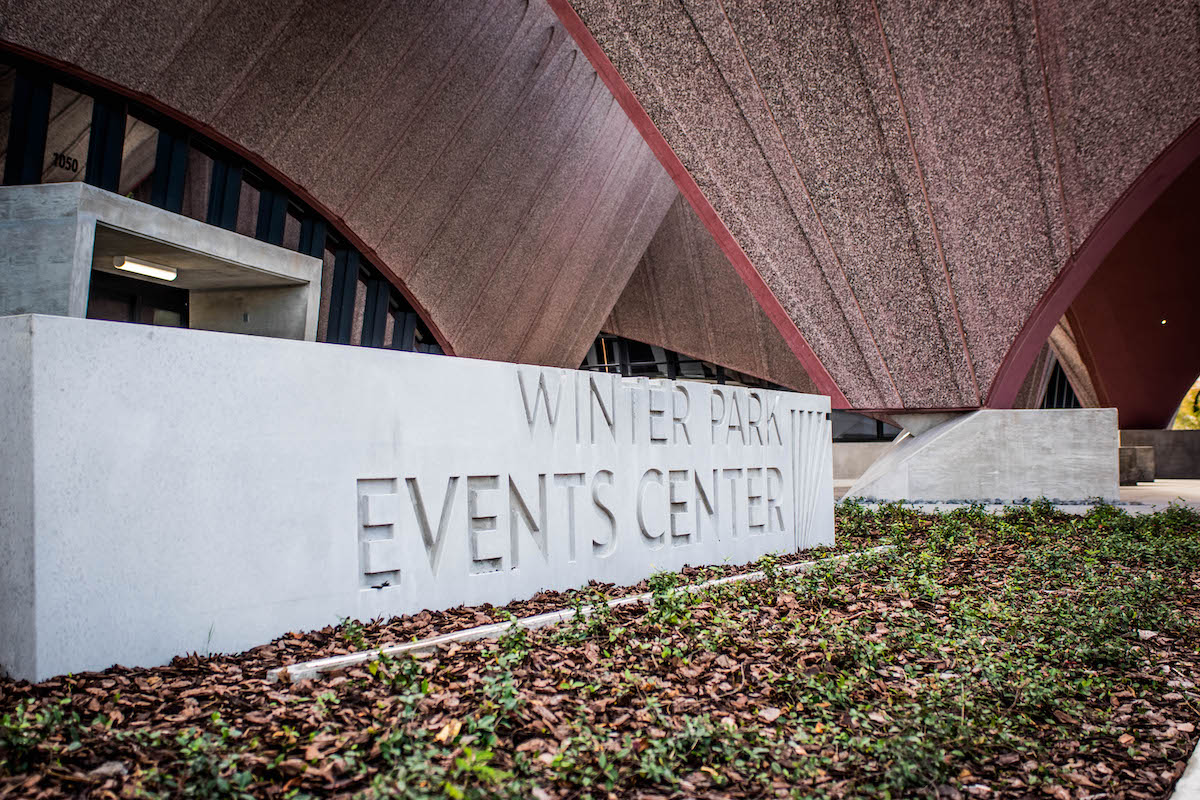 Community leaders gathered at the WInter Park Events Center, on February 25, for the State of the City Luncheon. Photo by: Abigail Waters

State of the City Spotlights Strength, Stress, and the Prosperity Scorecard

Community leaders gathered at the WInter Park Events Center, on February 25, for the State of the City Luncheon. Photo by: Abigail Waters
Share This:

Mayor Phil Anderson began the annual mayoral address by recognizing the challenges of the last two years and their effect on the community.

He thanked the medical community, police and first responders, local businesses, and City staff for their contributions and perseverance. Anderson also thanked “the other institutions that give us the parks, the arts, and all of the spiritual experiences that we need right now to heal, to renew, and to strengthen.”

The mayoral address focused on maintaining three areas that account for the strength of the City.

Despite the lack of tax increases, Anderson noted the City currently has a General Reserve of $17 million, the highest in its history.

“Every project that this commission has approached is fully funded without taxes, and we have phenomenal rising residential values, which more than anything else in our community drives household wealth,” he added.

Anderson pointed out that the City tripled the budget for 2021 holiday decorations and lights as a means of much needed celebration. “We thought that was important, coming out of a really challenging time,” he said.

He also noted that American Recovery Act funds were used for the first year of operations expenses for the Winter Park Library & Events Center, and that local nonprofits received $1.5 million in grant support from federally funded allocations.

Anderson cited a 2016 visioning exercise, when Winter Park residents and business owners were asked what they valued about the City, as the basis for this category. Investments in children and parks topped the list, which also includes traffic safety, emergency response, and the City’s small-town feel.

Anderson cited ongoing renovations to local playing fields, and recent work at Progress Point and the allocation of public parking – which is part of the Orange Avenue Overlay – and as ways in which the City is maintaining these priorities.

Betsy Gardner Eckbert, president and CEO of the Winter Park Chamber of Commerce, gave a brief update on the Winter Park Prosperity Scorecard. The survey, which began in October 2021, seeks to identify topics that are most important to the community in the post-pandemic economic recovery. The summary of current results is as follows:

·     Well-being metrics of the highest concern are children and poverty, voter turnout, inclusive practices, and diversity in decision making.

·     The survey identified retail, restaurants, professional services, hotels, and healthcare as new businesses that are most desired by the community.

·     The survey identified traffic as the area of the greatest concern for the community.

The Winter Park Chamber of Commerce will reveal the complete survey results in April.

The Winter Park Mayor’s Founder’s Award was presented to Jack Rogers for his community leadership and philanthropy. A lifetime resident of Winter Park, and former CEO of RLF Architects, Rogers and his family family have supported local institutions including Rollins Museum of Art, Casa Feliz, the Winter Park Library, Woman’s Club of Winter Park, All Saints Church, and Winter Park Land Trust.

The City of Winter Park Employee of the Year Award was presented to Stefano Alvernia of the Urban Forestry Division. Parks Superintendent Josh Nye said Alvernia went above and beyond his duties in spearheading the citywide holiday light and decoration initiative.

The Winter Park Firefighter of the Year Award went to Erica Hall. Fire Chief Dan Hagedorn pointed out Hall’s dedication to promoting safety education, commitment to serve the community and service as an example for her peers.

Winter Park Police Officer of the Year was awarded to Sheree Slaughter for her efforts in seeking out opportunities to positively engage with the community. Acting Police Chief Pam Marcum said Slaughter also organized the distribution of donated Christmas gifts for the past two years.