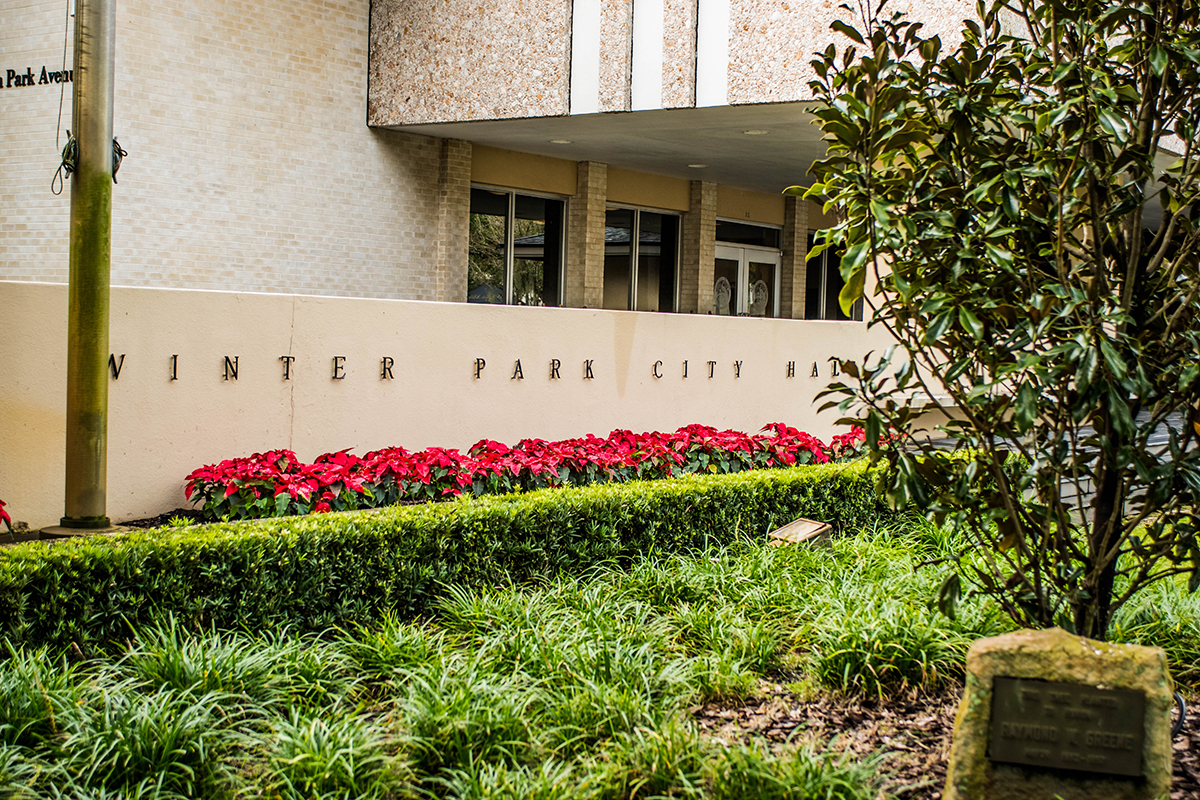 At the City of Winter Park’s first commission meeting of the new year, commissioners wasted no time diving into issues such as testing wastewater for COVID-19 variants, undergrounding residential service lines, and a potential new subdivision and church proposed for N. Lakemont Avenue.

In his update to the commission, City Manager Randy Knight said the vaccination rate for city employees has remained about 78 percent. The City is currently testing about 95 employees per week, according to Knight, including both unvaccinated people and those who feel they need a test for various reasons (close contact with an infected person, etc.).

Knight said the City sourced a company to test wastewater for the presence of COVID-19 variants at about $575 per test. He recommended conducting the testing at the Howell Branch facility. After discussion among the commissioners, an agreement was made not to move forward on the testing. Winter Park Mayor Phil Anderson and Commissioner Sheila DeCiccio both expressed concerns about a lack of experts to interpret the data.

City staff and Utilities Advisory Board members presented a plan to assume the cost of undergrounding residential service lines. As city crews move forward burying all power lines, they were previously offering residents a discounted rate to bury their residential lines (the power lines that run from the power pole near the street up to the house itself). This discount applied if the resident chose to have the service completed while city crews were in the area already working.

Only 60 to 70% of residents were taking advantage of the offer, and, according to the presentation, some residents also had to pay significant additional expenses associated with the undergrounding. Crews also found residents were upset when they paid to bury their service lines, but their neighbor didn’t—thus, the utility pole at the corner of their property remained

The plan that was presented and ultimately approved offers service line burial at no cost to residents, while city crews are working in the area. The City will also take on any additional expenses previously passed on to residents. Additionally, the City will offer a refund to anyone who paid the discounted rate.

Staff assured commissioners this extra work would not extend the time needed to complete the undergrounding of all Winter Park utility lines. In fact, it would increase efficiency both during and after the undergrounding.

The plan includes a $0.009/kWh rate increase, which totals about $14 dollars per month for the average customer. The UAB pointed out that they had just implemented a fuel price increase from October to January 1. This rate hike would offset that increase for most customers.

Commissioners heard from a number of parties and citizens regarding three requests from the Winter Park Christian Church and Creative Neighbors, LLC. The church is located at 760 N. Lakemont Ave., north of Aloma and across the street from Lakemont Elementary School. According to the proposal, the church seeks to demolish their current structure and build a new, much smaller building closer to the street. To accomplish this financially, they would split their current property, selling 5.25 acres for residential development. Creative Neighbors, LLC presented a plan to build 13 single-family homes, 12 townhomes, and a common park area.

The plan requires commissioners to approve an amendment to the City’s comprehensive plan rezoning the rear 5.25 acres. Ultimately, the commission voted to continue the discussion to a later meeting in February.

The commission agreed to continue to pursue hiring a full-time grant writer for the City, to obtain money from the federal infrastructure bill for city projects.

Commissioners discussed the continuation of the Winter Park Curbside-To-Go program, specifically, the dedicated curb–side parking spaces along Park Avenue. Anderson said he received anecdotal feedback that seemed split—some business owners wanted to make the program permanent, others felt it had run its course. The commission directed City staff to take a deeper look at the program and solicit feedback from affected business owners, then report back next month.

DeCiccio requested a preliminary design to build a permanent pavilion with restrooms in the West Meadow, using funds from the Federal COVID-19 relief bill (ARPA). Commissioners approved the request.

“By building it, it will make the West Meadow more a fabric of the community, and it will get used a lot more for events, birthday parties, etc.,” she said. “It will also be a great addition with the farmers’ market now located there.”

For more information or to watch the entire meeting, visit the website. 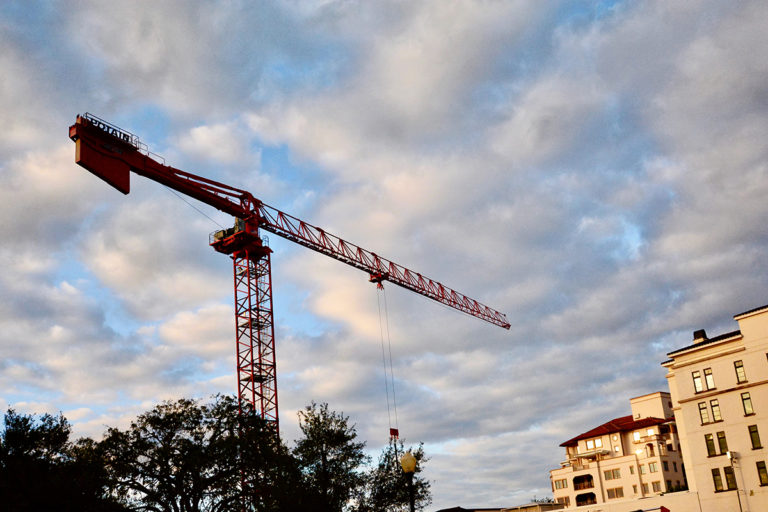