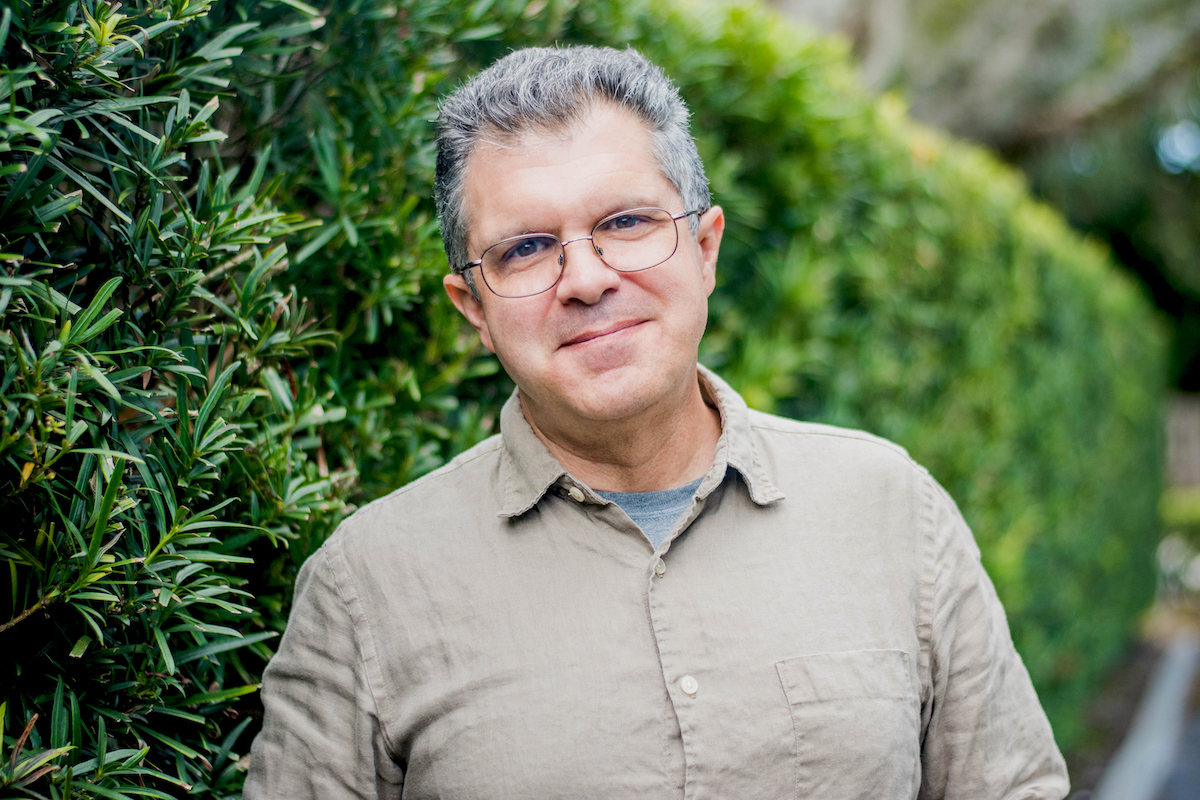 Jim Carchidi, a 27-year veteran of the local newspaper industry, is set to take on the role of editor for the32789. Image Courtesy of: Abigail Waters

Jim Carchidi, a 27-year veteran of the local newspaper industry, is set to take on the role of editor for the32789. Image Courtesy of: Abigail Waters
Share This:

The new year is beginning with a new addition to the32789 as parent company, Findsome & Winmore, welcomes Jim Carchidi as the editor of its online news publication.

A 27-year veteran of the local newspaper industry, Carchidi is a Bachelor of Fine Arts graduate of the Philadelphia University of the Arts where he majored in photography. His journalism career began at the Orlando Sentinel where he held various roles between 1995-2006, including page compositor and photo imaging technician. His contributions included concert photography, spot news features, and arts and entertainment stories.

Carchidi then went on to serve as staff photographer at the Orlando Business Journal from 2006-2021. He became acquainted with the Central Florida business community and, through visual journalism and web features, helped grow the publication’s online presence. In his most recent work, Carchidi served as an associate editor at West Orange Observer, where he contributed to the company’s hyperlocal news content in the Windermere and Winter Garden areas.

“I am very happy to be joining the staff at the32789, and eager to help grow a product that has become an important part of the community in such a short time,” Carchidi said.

Despite its launch amid the COVID-19 stay-at-home era, the32789 found its way to the people of Winter Park, who have supported the growing online publication since its inception. Through dedicated journalism, the32789 will continue providing news for Winter Park residents and tourists alike, and is proudly aiding neighbors in becoming more informed and strengthening their connection to the community.

“We are beyond excited that Jim has accepted this new role with our publication,” remarked founder and publisher Matt Certo. “Having an experienced journalist with deep local knowledge and background step into this position will help us boost the depth and volume of our reporting. We have high hopes and big plans for this platform–and Jim is a big part of those plans.” 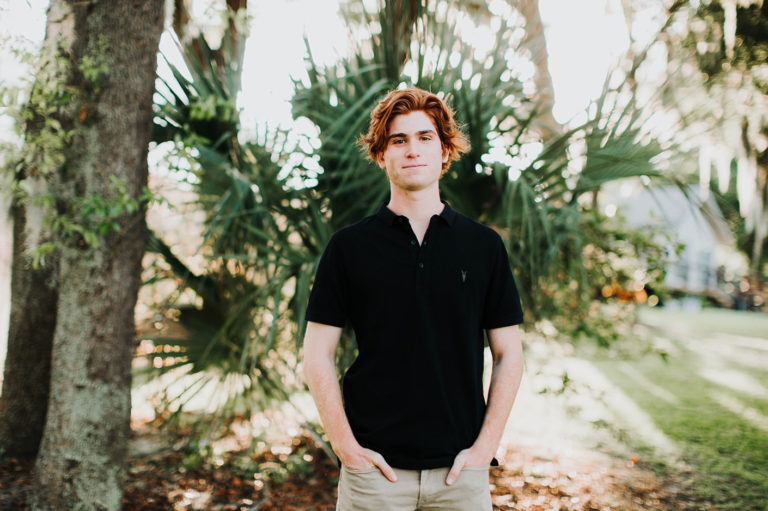 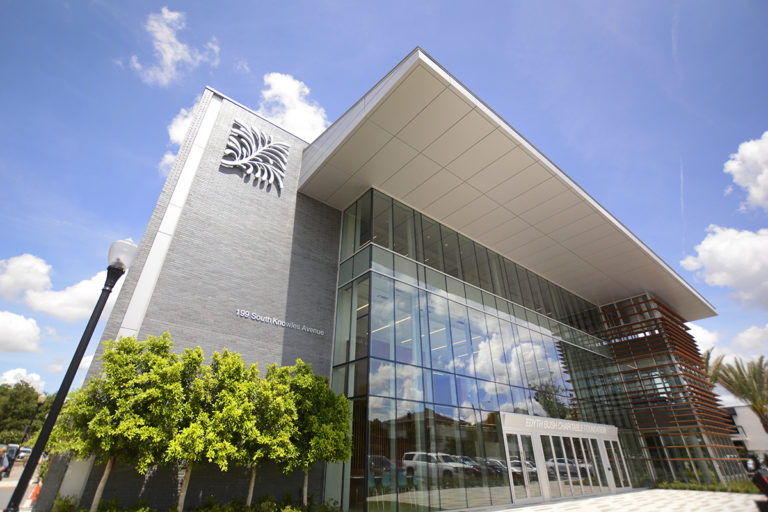