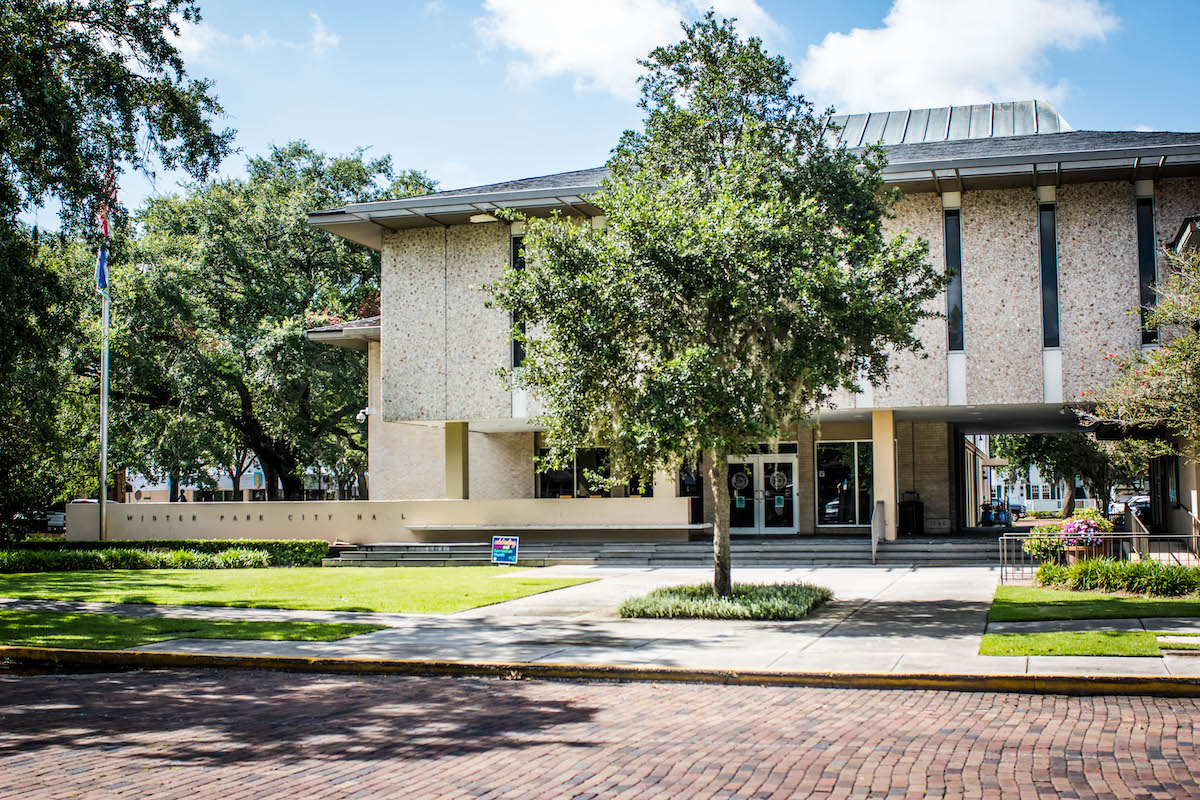 The City of Winter Park upcoming election for City Commission Seats 3 and 4 is scheduled for March 8, 2022. Photo by: Abigail Waters

The City of Winter Park upcoming election for City Commission Seats 3 and 4 is scheduled for March 8, 2022. Photo by: Abigail Waters
Share This:

City officials confirmed two additional individuals have picked up candidate packages but have yet to submit their formal intent to run for office. Candidates are limited to four consecutive three-year terms under the City Charter, which is why Seat 3 Commissioner Carolyn Cooper is not eligible to run for reelection this year. Here’s what the32789 knows about the candidates:

Cruzada is a practicing attorney with experience in real estate, personal injury, immigration, and criminal law, according to his LinkedIn bio. He earned a bachelor’s degree at UCF and his Juris doctorate at St. Louis University. Since 2012, Cruzada has worked as a solo practitioner at The Law Office of Kristopher M. Cruzada, P.A., where he focuses on real estate transactions and real property litigation.

“I believe my broad professional background in tax, property management, and land use gives me a unique opportunity to contribute to the important work of the Winter Park City Commission,” Cruzada said on his official election website. A member since 2005, Cruzada currently serves as chair of the Seminole County Housing Authority, and he is also the director and co-founder of Lawnch, Inc.

Vaya currently owns a technology and marketing company, Tezz Mobile Solutions, and also has experience in the hospitality, medical and retail industries, according to her official election website. She serves as a member of the Winter Park Community Redevelopment Agency and as vice president of the Indian American Chamber of Commerce.

Originally an immigrant from Zambia, Vaya moved to Winter Park in 2008. According to her website, her platform includes public safety for businesses and residents, maintaining fiscal responsibility and keeping the city strong with lower taxes, and protecting parks and expanding green space.

Weaver is an engineer by trade and was first elected to the Winter Park City Commission in April 2019. As a graduate of the University of Central Florida (UCF), Weaver serves as the president and founder of two companies, Weaver Engineering, Inc. and TruGrit Traction, Inc., and has spent most of his career in aerospace and commercial aviation fields.

On his official reelection website, Weaver lists some of his platform priorities, including “expanding parks and open spaces,” “protecting precious natural assets including our tree canopy and lakes,” and budgeting responsibly, among other things.

Registered voters can vote for every seat and, while candidates must live within city limits, they do not represent a specific geographic area. Qualifying dates for candidacy will take place from noon, January 10 through noon, January 18, 2022.

Updates to all candidate paperwork, including candidate statements, treasurer’s reports, qualifying papers, and petitions are available on the City of Winter Park website.