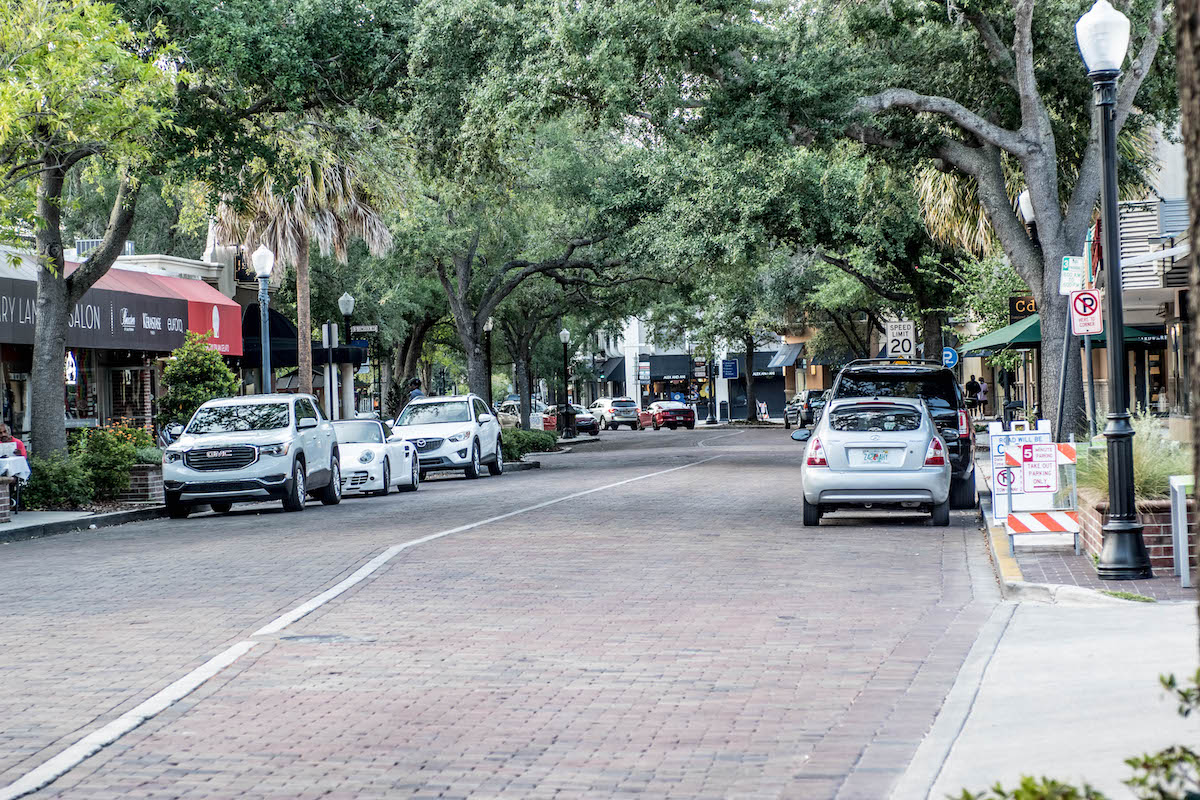 Holiday Retirement to Lay Off 77 Employees from Winter Park Office

In a recent Worker Adjustment and Retraining Notification (WARN) letter dated November 1 to the State of Florida, Holiday Retirement in Winter Park revealed plans to permanently lay off 77 workers effective December 31 to June 30.

As first reported in the Orlando Business Journal (OBJ), the move follows a June announcement from Louisville, Kentucky-based Atria Senior Living, which said the company would acquire the management services business of Holiday Retirement in a deal at the end of this year. According to the OBJ, Holiday Retirement will sell 86 company-owned assisted and independent living facilities to Ohio-based real estate investment firm, Welltower Inc., for $1.58 billion.

To date, 240 facilities managed by Holiday Retirement operate under Atria Senior Living, which plans to manage the 86 facilities it will acquire after the deal is finalized. According to his statement in the OBJ, Atria spokesman Bill Todd said that the company plans to absorb the finance, accounting, legal, IT, HR, marketing, and sales departments at the Winter Park headquarters no later than January 1.

According to Todd, six Winter Park employees have accepted jobs in Louisville, 60 will continue to work remotely or at the Winter Park office, and those affected by the December lay off will be offered workshops and other services for career transfers.