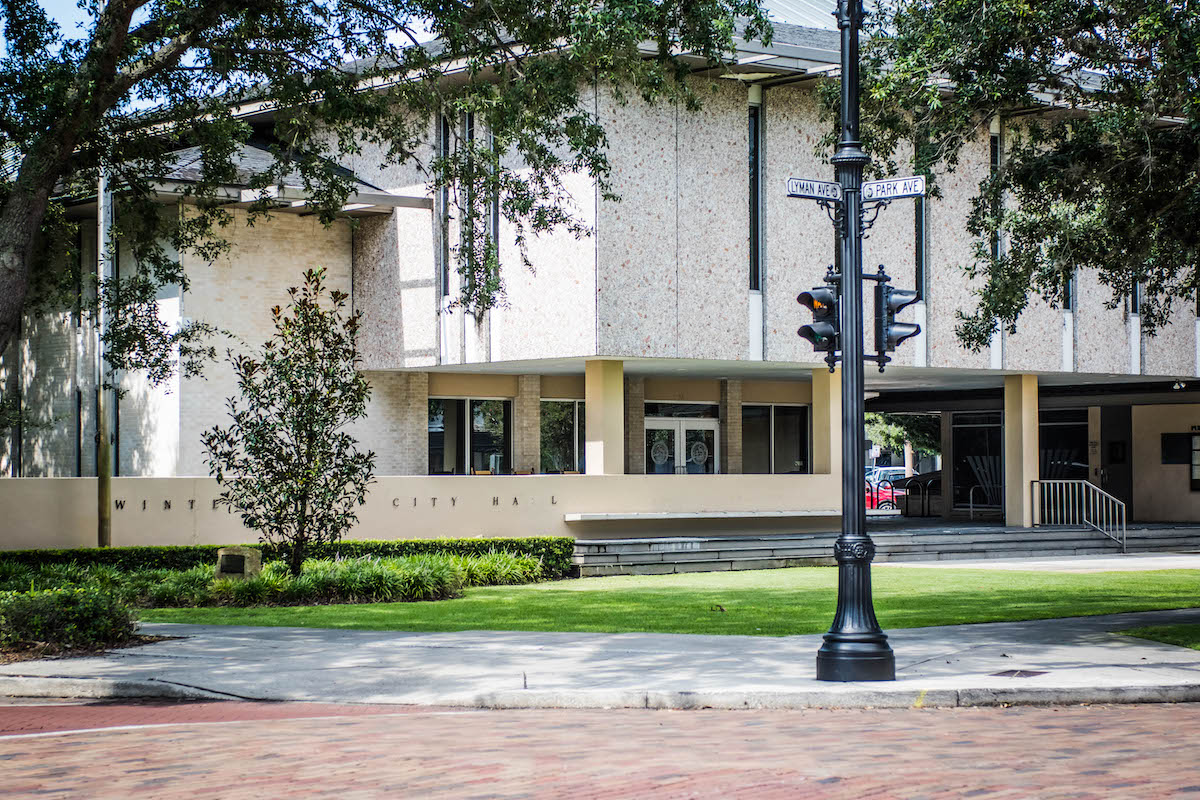 This month, the City of Winter Park expects to implement high-speed internet, up to 10,000 Mbps speeds, in efforts to launch a number of smart city initiatives in Winter Park. Photo by: Abigail Waters

This month, the City of Winter Park expects to implement high-speed internet, up to 10,000 Mbps speeds, in efforts to launch a number of smart city initiatives in Winter Park. Photo by: Abigail Waters
Share This:

At least three Winter Park public buildings will be running on a new fiber optic internet network by the end of the month, according to City of Winter Park IT Director Parsram Rajaram. They include City Hall, the community center, and the new library and events center. The new network and service provided by Frog is more secure and offers much more bandwidth than the City’s current internet service.

“In addition to faster internet and up to 10,000 Mbps speeds, this new fiber network will allow Winter Park to launch a number of smart city initiatives that can increase the quality of life for residents,” Rajaram said.

After an RFP process, the City agreed to partner with Frog, a locally-owned internet service provider. The contract splits the cost of installation for a 48-strand fiber network throughout the city. After the installation, Frog will have access to conduit to place residential fiber lines, expanding its broadband service area for homes and businesses.

Frog CEO Michael Voll said the company does not publicly disclose its service area, however, residents and businesses can request information via the website to learn if fiber broadband is offered at their address. Voll did say 10 Gbps internet service is offered through much of Winter Park’s downtown core and a few other areas. Service pricing is also available on the website.

As the installation of what commissioners refer to as “the fiber backbone” is completed, the City will need to decide which smart city initiatives to pursue. The City has already installed live webcams throughout Park Avenue and Central Park to give people a way to visit the area or see festivities from anywhere in the world. Also, the 4th and 5th floors of the parking garage located on Garfield Avenue will now have sensors that will tell drivers, in real-time, how many spaces are available on each of those levels as part of the City’s parking initiative.

On July 28, commissioners approved the formation of a Broadband and Smart City Ad Hoc Committee, which has met once since its approval. According to Rajaram, the City of Winter Park will use the City of Orlando’s Future-Ready City Master Plan as an outline from which to work.

“At the next meeting, they will begin to sort through the endless options, to see what is achievable and what makes sense for Winter Park,” Rajaram said.

Some potential projects include:

In a Feb. 7 email to the32789, Vice Mayor Todd Weaver stated that he will… Read More