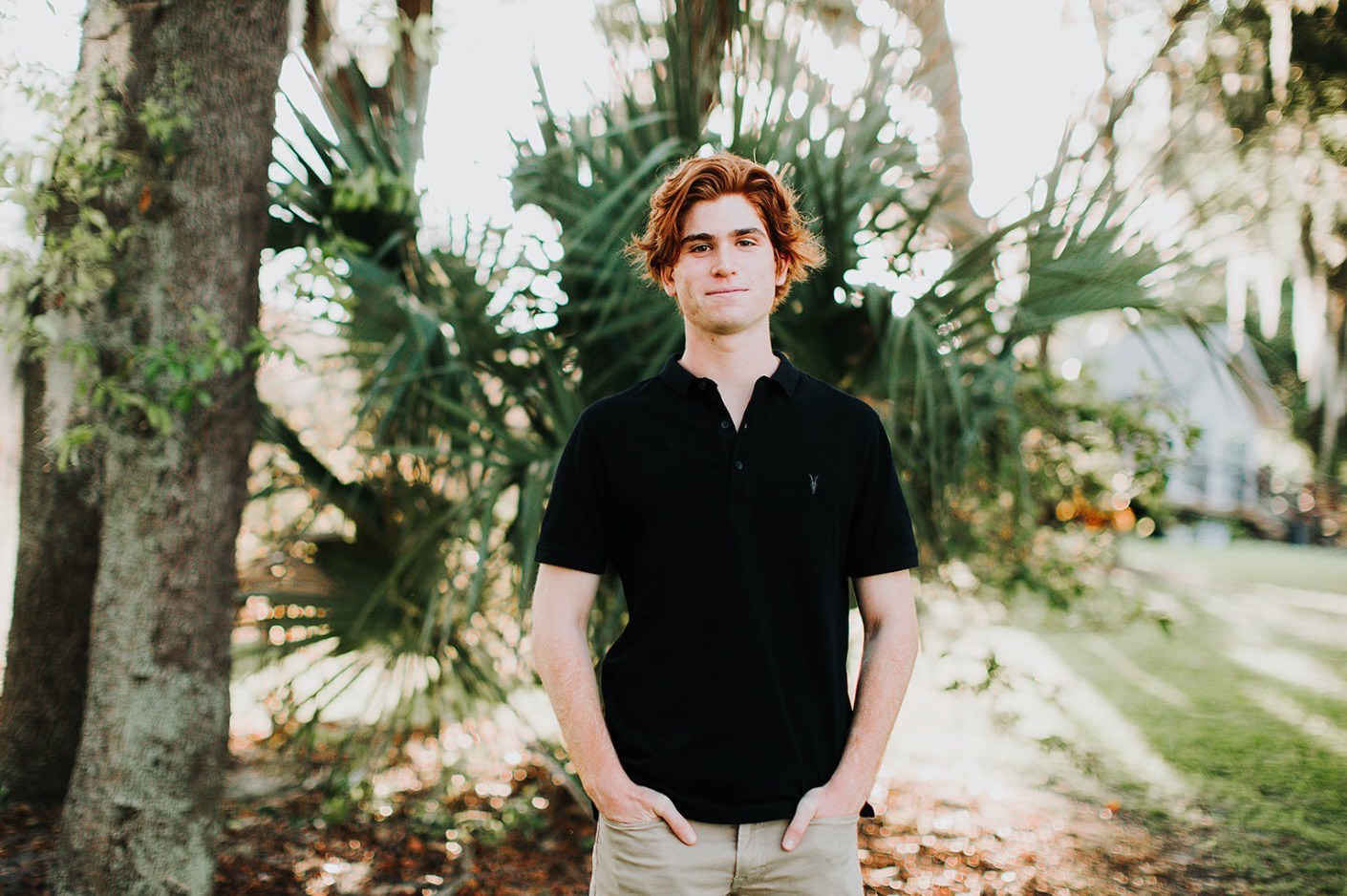 The family of Harry Carter, who tragically lost his life in an incident on Lake Osceola, have filed a lawsuit alleging negligence in his death. Photo courtesy of: The Carter Family

The family of Harry Carter, who tragically lost his life in an incident on Lake Osceola, have filed a lawsuit alleging negligence in his death. Photo courtesy of: The Carter Family
Share This:

Last week, 20-year-old Harry Carter lost his life in a tragic incident on Lake Osceola when he allegedly went for a swim on May 31 (Memorial Day) and did not resurface from the water. Winter Park authorities recovered Carter, deceased, from Lake Osceola on Tuesday, June 1. Since then, an investigation into the incident has been opened.

Michael and Tracey Carter, Harry’s parents, shared with the32789 that they are actively looking into the events leading up to his death. According to the Carters, media surrounding the case could potentially affect the investigation, and the couple asks for sensitivity to the details reported during this time.

“I would hope that later on we would be able to put out some of the other details,” Tracey Carter said. “I want to share our story because things happened that night that shouldn’t have. I want to make sure no other mother ever goes through something like this.”

Earlier this week, Carter’s parents announced details for their son’s funeral. On Saturday, June 12, the couple plans to host a worship service at The Family Church in Windermere with a reception following the funeral.

In preparation for the funeral, fraternity brothers at the Gamma Eta chapter of Kappa Alpha at Florida State University created a GoFundMe page, aiming to collect enough donations to cover the entire cost of Harry Carter’s service for his parents. The page raised over $5,000 worth of donations for the memorial in the first 24 hours it was posted live online; as of June 10, the group had fulfilled over $12,000 out of their $25,000 total goal.

To honor their son, the Carter family has contacted various offices in Congress to gain approval for their British relatives to attend the funeral. Currently, two of Harry Carter’s relatives are unauthorized to travel to the United States due to COVID-19 restrictions. However, the Carter family hopes that the situation will soon change.

“The cousins were not permitted into the country to honor Harry, despite being fully vaccinated,” Carter’s parents said. “Now that [President] Biden is in the United Kingdom, we are hearing that they could be open to travel by today.”

This case is under ongoing investigation by the Winter Park Police Department. If you or anyone you know has any information regarding the case, please call the WPPD at (407)-599-3320.