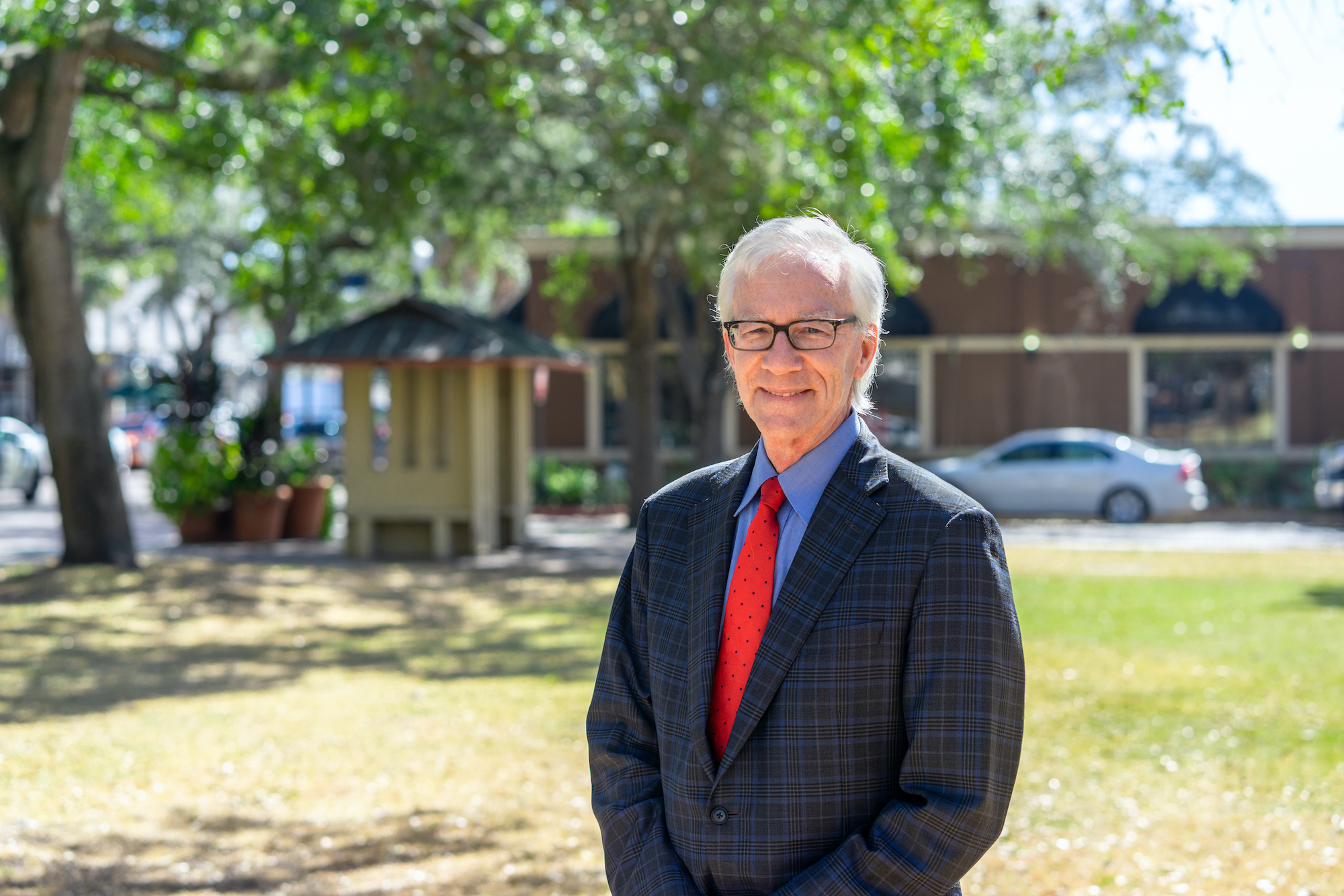 On Wednesday, Mayor Phil Anderson was officially sworn in as the 55th Mayor of Winter Park. Photo by: Caroline Boswell.

On Wednesday, Mayor Phil Anderson was officially sworn in as the 55th Mayor of Winter Park. Photo by: Caroline Boswell.
Share This:

On March 24, the City Commission held a meeting where Mayor Phil Anderson was officially sworn in as the 55th mayor of the City of Winter Park. Mayor Anderson was joined by a small group of family, local residents, and city officials. Additionally, his wife, Jennifer, provided the Oath of Office for the official ceremony.

Improvements for the Killarney Roadway Network will be further discussed at the City Commission Work Session; however, Option #1 proposal was approved in this week’s meeting. The proposal, which is listed on the online agenda, states that funding for a parklet at the intersection of Dallas, Broadview & Grove Avenues will be sourced from the Park Acquisition Funds. In addition, the planter bollards located at the intersection of Killarney Drive and Fairview Avenue will be reimbursed to the developer.

During the last commission meeting, the city discussed eliminating construction of the proposed Harper Street and Comstock Parking, along with utilizing the 1019 W. Fairbanks Ave. property should the city acquire it for parking in the future. This week, additional parking for Martin Luther King, Jr. Park and the new Winter Park Library & Events Center was discussed, and the city decided to delete the Harper Street parking option and provide its own information for parking needs at the location.

After discussing action items, the City Commission moved on to public hearings, where the following topics were approved, and three out of the four were approved with amendments.

The request of the City of Winter Park, which was approved with an amendment, for a Fee Schedule amendment, resolution, and joint participation agreement as it relates to affordable housing.

The request of Lake Spier Development, LLC for conditional use to develop 10, two-story townhouses at 1915 S. Lakemont Ave., which will be built on 1.28 acres of land, was approved with amendments.

The first reading of the city-requested ordinance to propose an amendment to the zoning code to establish specific regulations regarding various types of artificial turf, which will be considered as pervious or impervious, was approved with an amendment.