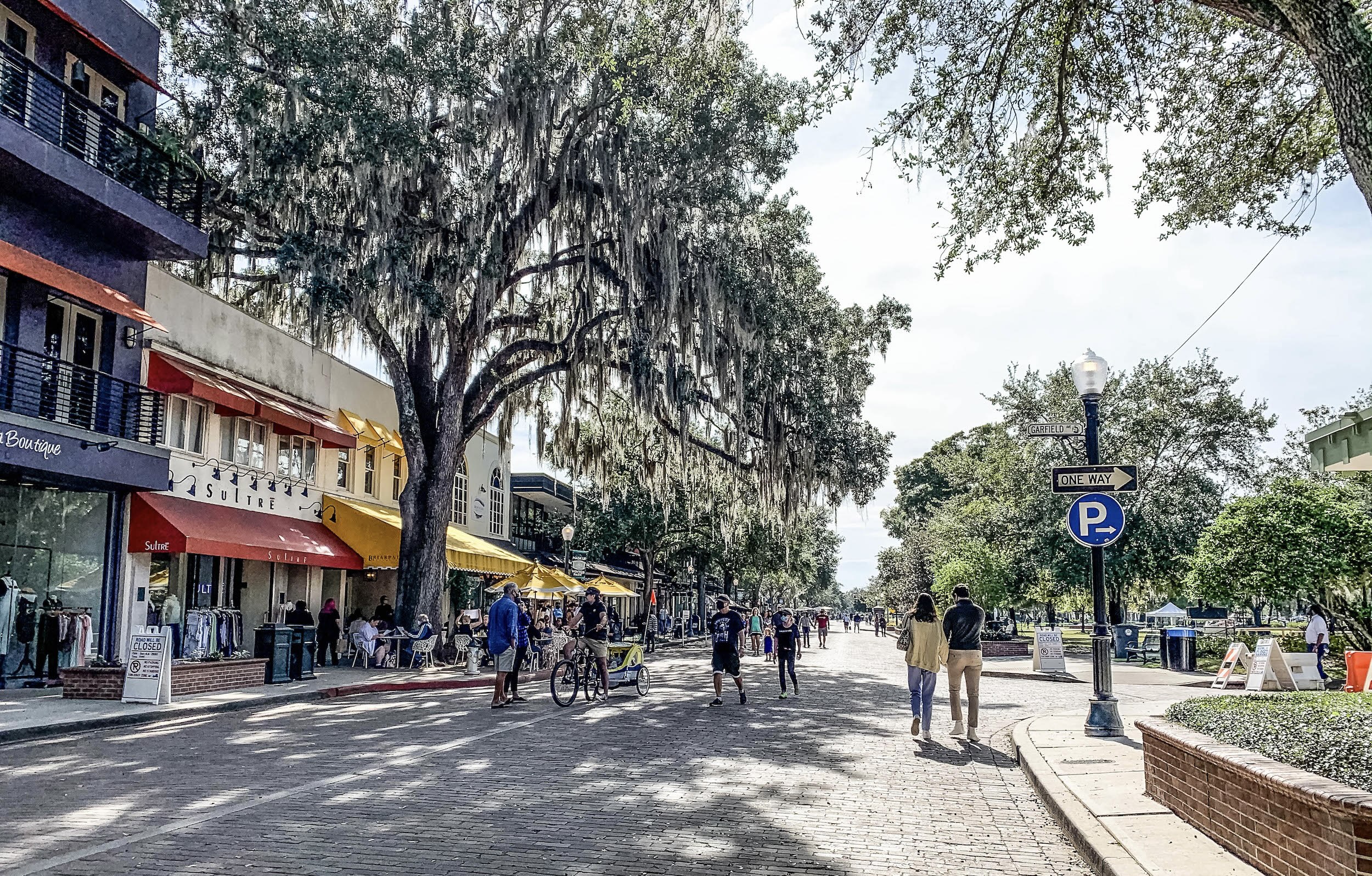 Today, the City of Winter Park announced the cancellation of its socially-distanced Festivities Weekends for the next two months, after consideration of rising COVID-19 case numbers and feedback from local merchants.

Since October, the City and the Winter Park Chamber of Commerce’s Economic Recovery Task Force have hosted these weekends as a way to expand outdoor, socially distant shopping and dining in the Central Business District. Street closures on Park Avenue, Morse Boulevard, and New England Avenue allowed restaurants to claim additional outdoor dining space, with tables six feet apart. Entertainment such as movies, live music, and sidewalk sales added to the festivities.

On Wednesday, the City announced it passed the motion cancelling events in February and March on the recommendation of the Chamber’s Economic Recovery Task Force.

“…I am hearing different feedback from our Park Avenue District Members than I did through the first few months of this pandemic,” Sarah Grafton, president of the Park Avenue District, explained in an email to the Mayor and Commissioners. “The other big subject was street closure, with more time passing it seems this is less and less needed. This was incredibly helpful to many businesses and provided more outside dining. As a group we have gone from an 85% approval of these closures to close to 40% approval rate.”

The task force will reevaluate the situation in April, offering a new recommendation to the City at that time. Read the City’s release here.