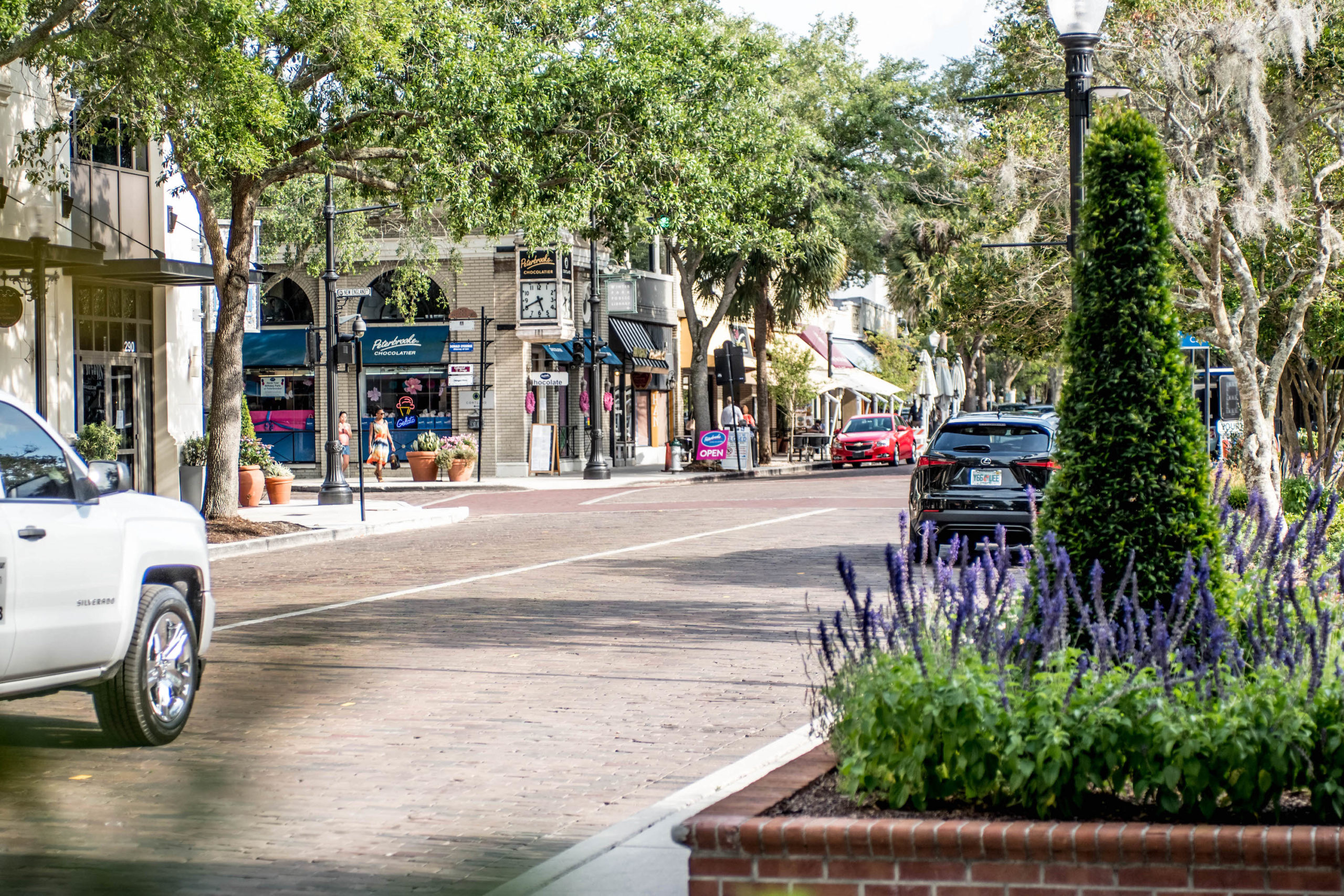 Park Avenue, along with other roads originally scheduled to close, will remain open to traffic for “Dads & Grads” event. Photo by: Abigail Waters

Park Avenue, along with other roads originally scheduled to close, will remain open to traffic for “Dads & Grads” event. Photo by: Abigail Waters
Share This:

On Monday, the City of Winter Park announced its decision to cancel road closures that were originally scheduled to accommodate this weekend’s “Dads & Grads” event taking place Friday, June 19 through Saturday, June 20.

The city made this call with multiple health and safety factors in mind. Since the second phase of Florida’s Recovery Plan was launched on June 5 by Governor Ron DeSantis, there has been a recorded spike in positive COVID-19 cases on Florida’s COVID-19 Data and Surveillance Dashboard.

As of June 15, there were 44 positive cases in the 32789 ZIP code and 54 in 32792, a combined increase of 18 cases since Friday, June 12. These numbers are within the norm for much of Central Florida but are higher than numbers recorded in surrounding ZIP codes such as 32814 and 32751, which largely cover Maitland, Baldwin Park, and surrounding areas in Orlando.

Although the city will not carry forward with the planned road closures on Park Avenue, New England Avenue or Morse Boulevard this weekend, restaurants and retailers will remain open within guidelines provided by the state. As it stands, the executive order permits restaurants to operate with 50% capacity for indoor dining plus socially distant outdoor seating arrangements. Retailers may operate at full capacity with responsible social distancing and sanitizing measures in place.

The Balmoral Group, an economic and civil engineering consulting firm in Winter Park, presented the findings of an economic study to the Winter Park Chamber of Commerce on August 12.… Read More 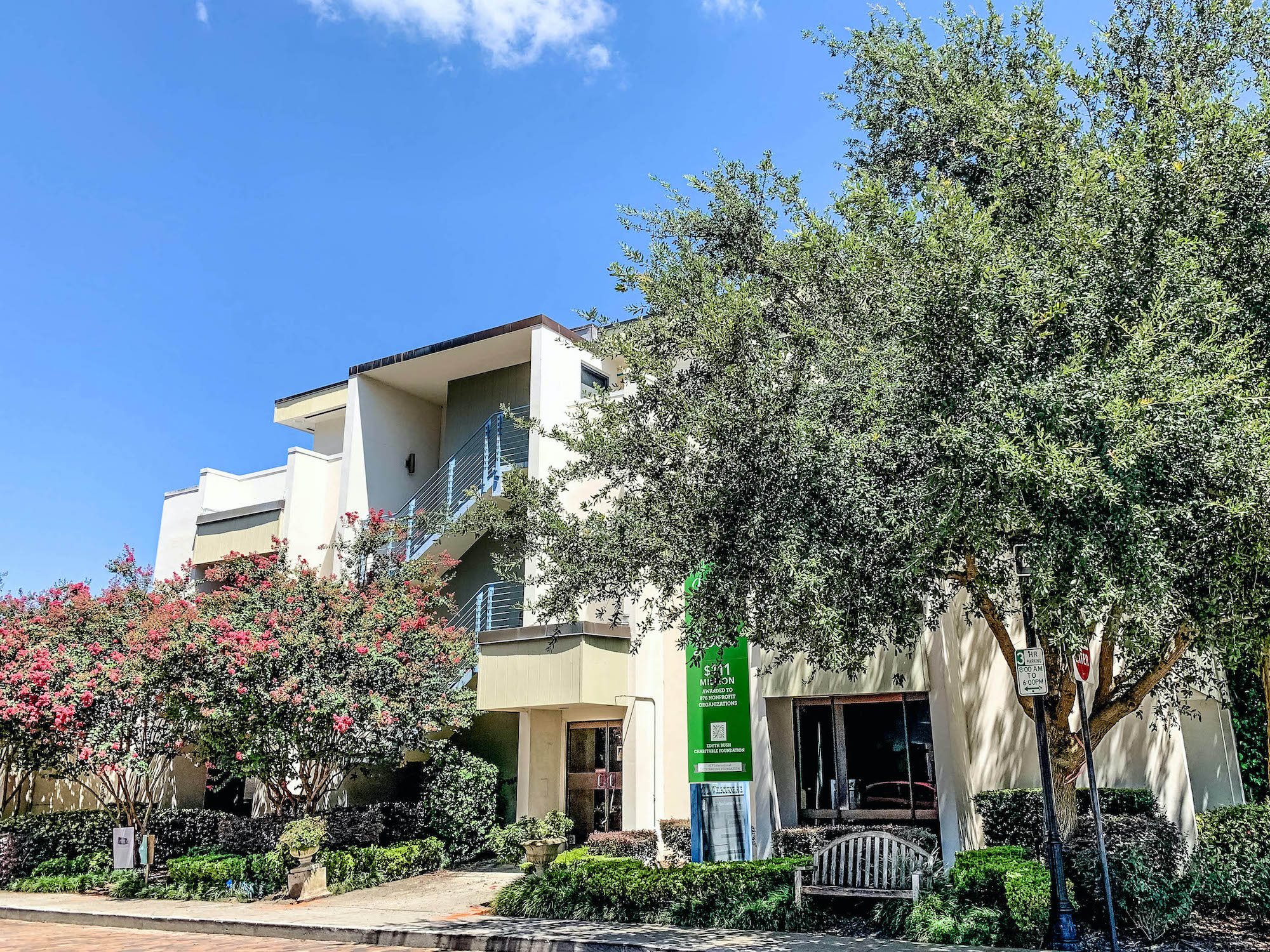 For 47 years, the Edyth Bush Charitable Foundation, a local nonprofit established in 1966 by… Read More