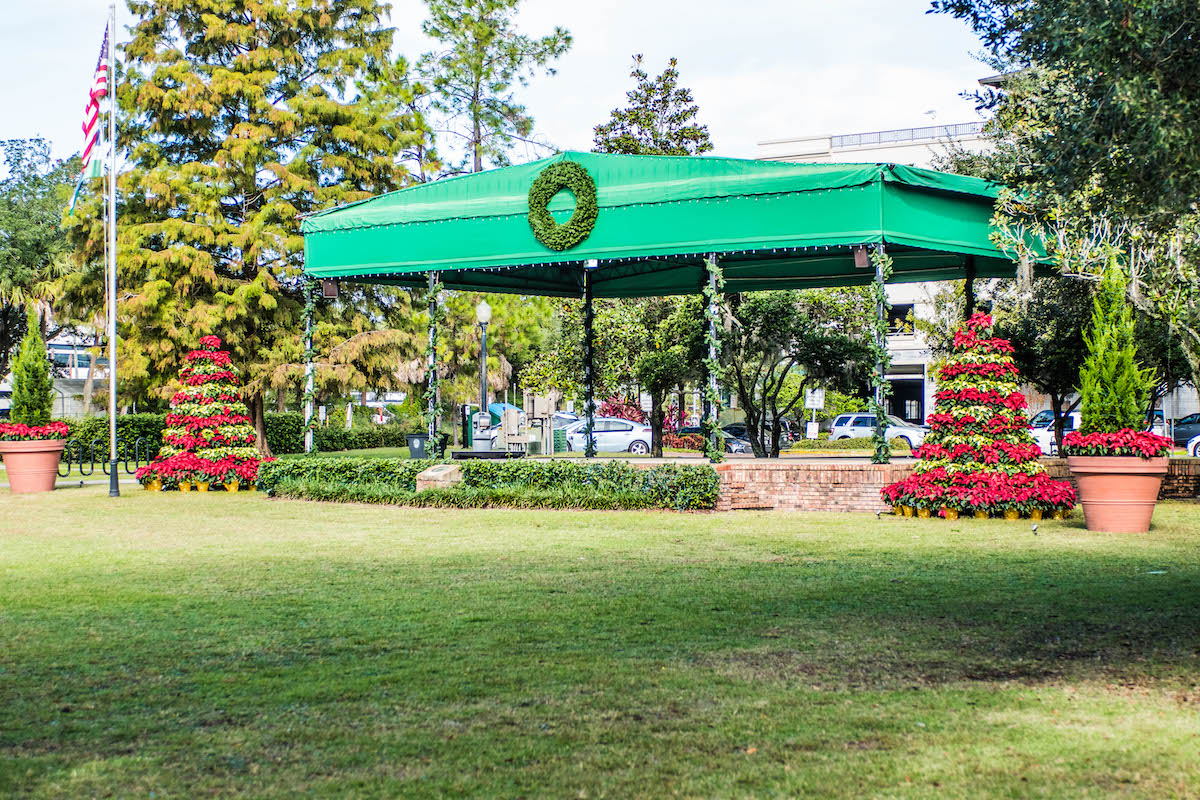 City to Shut Down Winter Park Streets For Holiday Events

The City of Winter Park recently announced more details for the upcoming holiday events and road closures in Winter Park. Photo by: Abigail Waters
Share This:

It seems like just yesterday the City of Winter Park announced plans to upgrade this year’s holiday decorations with a $125,000 festive makeover and a new, comprehensive holiday decoration plan. Now that red and green ribbons drape City Hall, locals can find potted poinsettias on every corner and, as recently announced by city officials, various road closures for holiday events throughout downtown Winter Park.

See below for everything the32789 knows about what to expect for the holidays in Winter Park:

43rd Annual Christmas in the Park:

Winter on the Avenue, Popcorn Flicks in the Park:

As previously announced on the32789, additional festive events in Winter Park include the Orlando Philharmonic Orchestra’s Holiday Pops concert on Sunday, December 5, the Winter Park Boat Parade on Saturday, December 11, and the Annual CHEEZ-IT® Bowl Parade of Bands on Wednesday, December 29. However, the City has yet to announce further details about these future events.