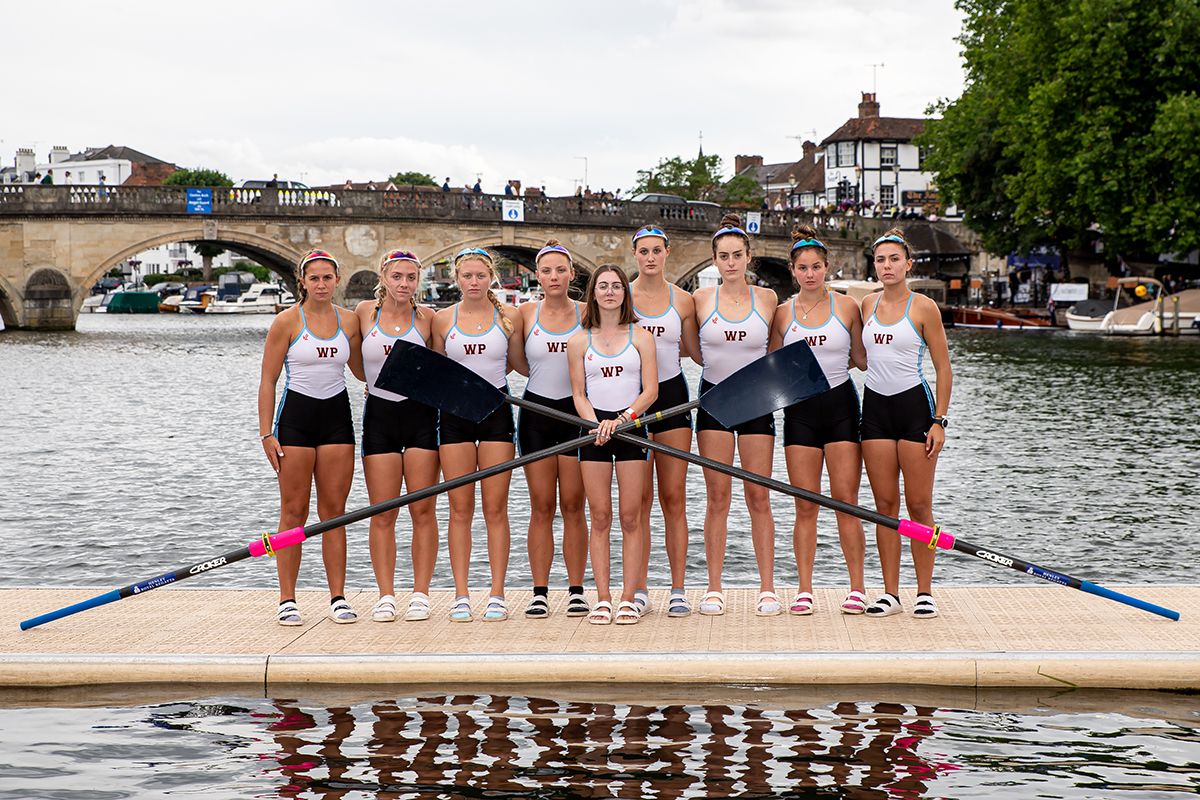 The Women’s Varsity 8 boat – made up of eight rowers and one coxswain – was one of 66 teams representing the United States, and the first women’s team in Winter Park Crew history to compete in the renowned U.K. race.

Established in 1849, the Henley Royal Regatta is the most prestigious rowing competition in the world, attracting international participants ranging from Olympians to amateur-level clubs. The Winter Park team was part of the inaugural year of a new Junior Women’s Eights competition known as The Prince Philip Challenge Trophy.

“At the beginning of the season we did discuss the idea but it seemed like an almost distant dream, like we never really expected it to happen,” Winter Park 6 seat Reilly Harris told the Henley Royal Regatta media team. “I can’t believe that, as a sophomore in high school, I’ve had the opportunity to come over here and compete.”

Their adventure included training on the River Thames during the week prior to the regatta’s bracket-style, one-on-one races, scheduled June 28-July 3.

The Varsity 8 fought their way through the qualifying races to beat heavily favored Henley Rowing Club in the semifinal, but fell to St. Catherine’s School, Australia in the final. Despite not taking the trophy, the experience is something that the team, and their coach, will treasure.

“We learned that we can compete against the top scholastic crews in the world,” Winter Park Crew Head Girls Coach Mike Vertullo told the32789. “The respect that the crews from around the world gave was incredible.”

Vertullo has been the Head Girls Crew Coach at Winter Park High for 22 years and has served as the Southeast Girls Eights coach at the USROWING Olympic Development Program since 2017. This year’s Women’s Varsity 8 is ranked as the No. 1 scholastic rowing team in the country.

“The Henley experience was the highlight of my coaching career, now I know what it would take to win the hardest regatta in the world,” he added. “Many people row, but these nine girls love to race and challenge themselves physically and mentally every time down the course.”

How this Former News Anchor Navigated a New Course 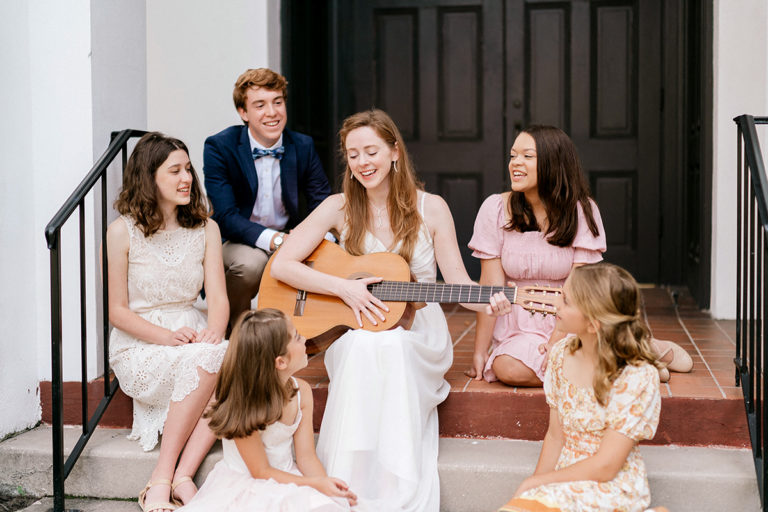 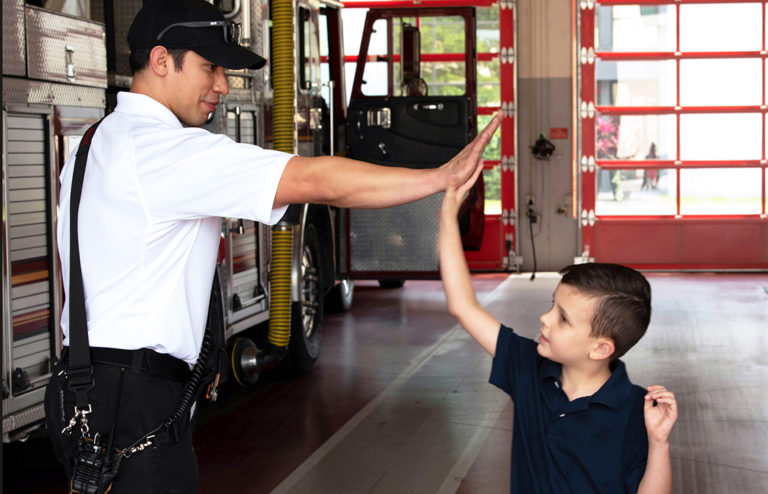