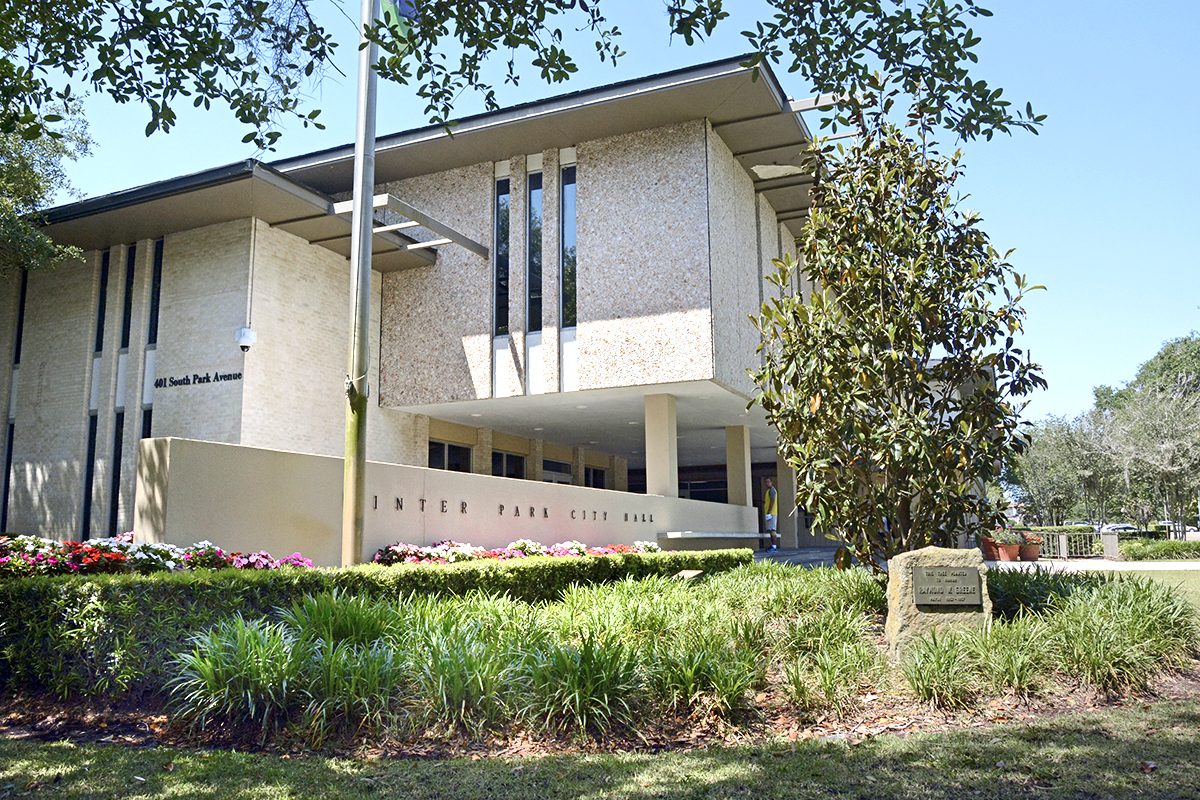 City elections are a moot point in Winter Park this year with an absence of opponents and amendments. Photo by: Jim Carchidi
Sponsored By:

City elections are a moot point in Winter Park this year with an absence of opponents and amendments. Photo by: Jim Carchidi
Share This:

The 6.4-acres at 760 N. Lakemont Ave. will be split into two zoning categories. A 1.15-acre parcel, on which the church sits, will retain institutional zoning for the construction of a replacement church building. The remaining 5.25 acres was rezoned to single-family residential. The rezoning was amended to planned unit residential district, which allows for a variety of housing types.

The 5.25-acre parcel will accommodate a subdivision called The Enclave at Winter Park, and include 13 single-family homes and six townhome buildings with two units per building.

The plan is the result of a partnership between Winter Park Christian Church and project developer Michael Halpin, of Creative Neighbors, LLC. The sale and development of the 5.25 acres is intended to provide the funds to replace the existing church building.

“The church has been on that spot since the 1950s, and the last major renovation was in the 1970s,” said City of Winter Park Director of Planning and Transportation Jeff Briggs during the first reading of the original subdivision plan, during the Jan. 12 City Commission meeting.

The original plan was revised after commissioners expressed concern over aspects that exceeded the maximums for single-family residential development. The revised plan, presented at the March 23 meeting, downsized the townhomes from an average of 2,800 square-feet to an average of 2,600 square-feet. The additional space allows for more green space and better treescaping, and a two-way driveway between the areas containing the single-family units and townhome buildings. The revision also includes new stormwater retention tracts.

According to the April 13 meeting agenda item, the project will comply with all single-family future land use standards including five units per acre, a maximum 43% floor area ratio, and 50% impervious coverage (surfaces that cannot absorb rainfall).

The agenda item also states that the subdivision would potentially generate 290 vehicle trips per day, and “the daily average vehicle traffic on North Lakemont Avenue is about 20,000 cars per day, so this number of vehicles is de minimus.”

According to Winter Park Mayor Phil Anderson, requests to establish building setbacks and other development standards are on the April 27 City Commission meeting agenda. After those requests have been granted, developers can then apply for building permits.

“At the end of the discussion, the applicant brought forward a plan that preserved trees, created a significant green space, and proposed a small neighborhood with similar density and similarly sized homes that is allowed in a single-family development as currently zoned,” Anderson said.

Representatives from Creative Neighbors, LLC. could not be reached for comment.