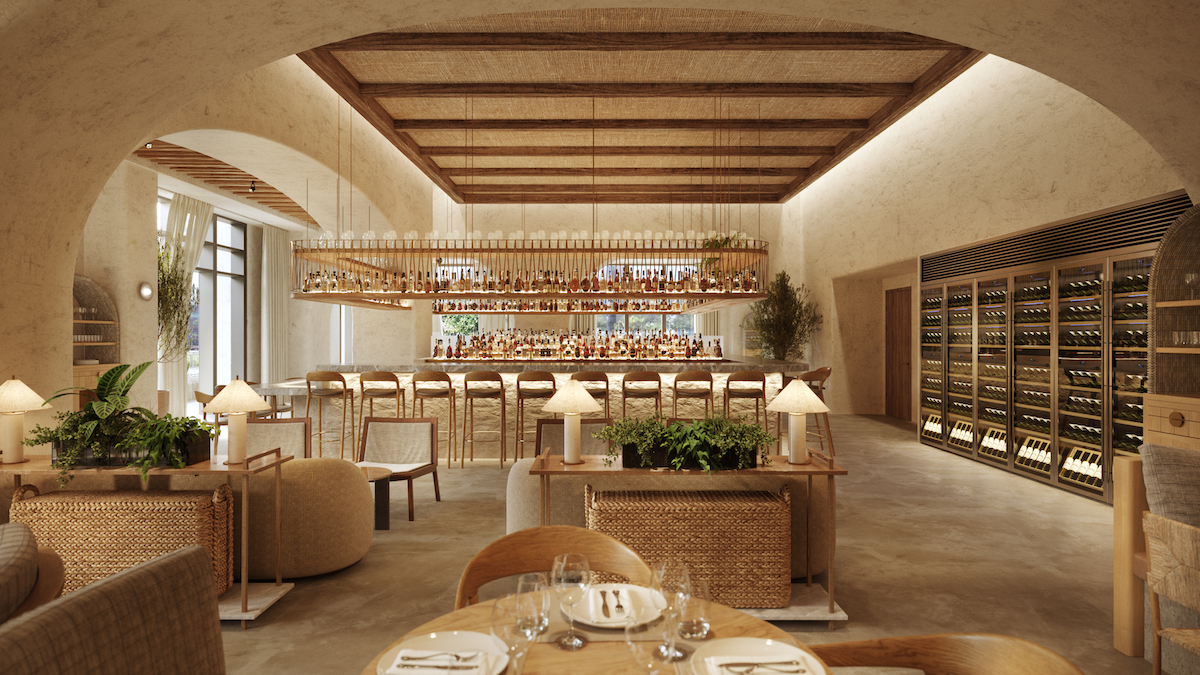 In April, AVA MediterrAegean confirmed plans to move into the 11,000-square-foot Park Avenue corner space. Owned and operated by MILA Restaurant Group, the managing entity of Miami-based MediterrAsian restaurant MILA, AVA MediterrAegean will be the first to acquire the space formerly occupied by Luma on Park since its closing in September 2020.

“As executive chef at AVA MediterrAegean, Chef Hung’s international palate and background will allow him to create an innovative menu while staying true to the Cycladic traditions,” Galy said. “He has traveled the world, cultivating his knowledge of different types of cuisine and will apply his innovative techniques and own signature twist at AVA MediterrAegean.”

Nobu Malibu Senior Sous Chef Daniel Garner, formerly served as head chef at Zuma, a restaurant known for its twist on the traditional Japanese Izakaya-style of informal eating and drinking, in New York and Miami. According to AVA, Garner will serve as MILA Restaurant Group’s corporate head chef, overseeing the executive culinary team at each restaurant to ensure consistency.

“Our idea behind AVA MediterrAegean was to create a unique destination in Winter Park, offering a multi-sensory dining experience, where culinary excellence merges with an unparalleled transporting ambiance,” Galy said. “Bringing an acclaimed team of chefs was non-negotiable to create this elevated journey and tap into a new culinary horizon for this market.”

The members-only Lounge is a secluded venue accessible through a secret entrance and will feature a DJ, custom VIP service, a mixology bar, premium bottle service, and two private dining rooms.