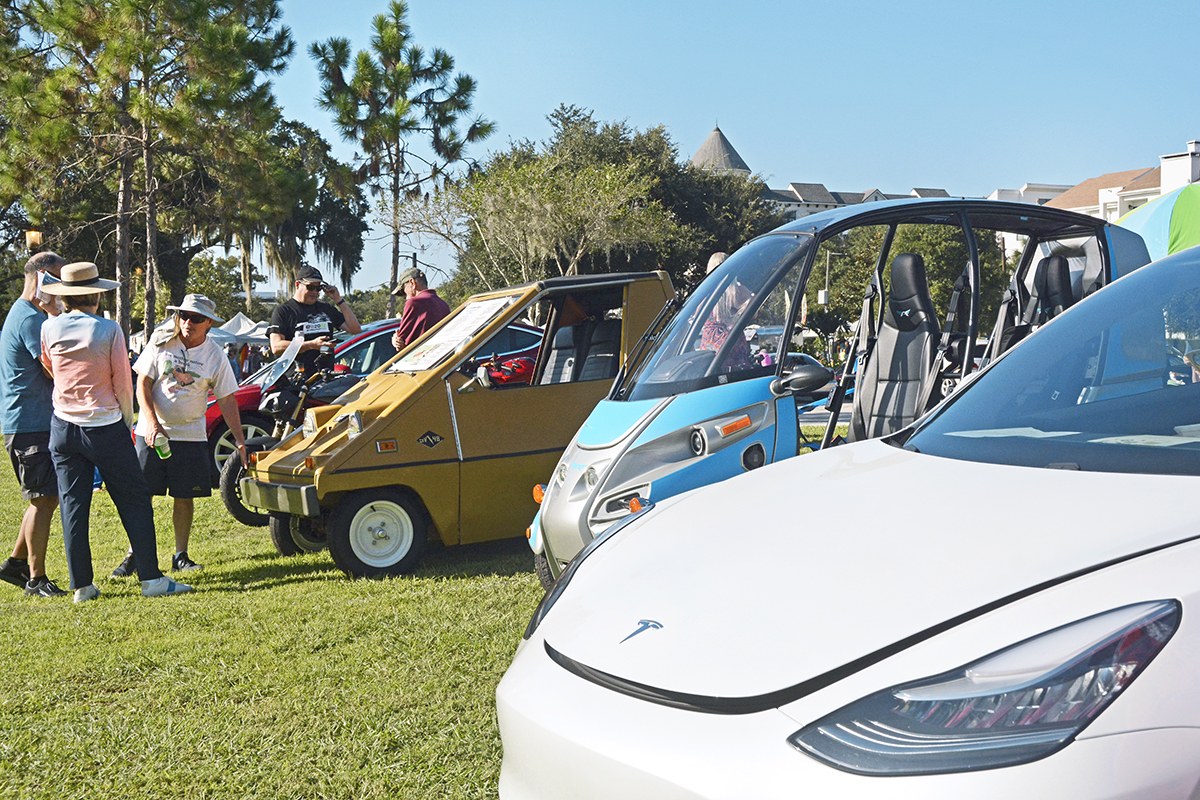 Crowds Turn Out for Electric Vehicle Exhibit at Central Park

More than 30 vehicles were on display with several on loan from members of the community, while others were exhibited courtesy of Holler Hyundai and Audi North Orlando dealerships. The lineup featured the fully-electric Super Air Nautique GS22E ski boat, and a 1974 Electric Citicar owned and restored by Harry Armstrong of Lockhart.

Mayor Phil Anderson dedicated the event and proclaimed Sept. 23-Oct. 2 to be National Drive Electric Week in the city of Winter Park. Vice Mayor Todd Weaver, who helped organize the event, spoke of the importance of electrified transportation to the city’s efforts toward sustainability.

“The world we live in has moved past fossil fuels and internal combustion chambers,” he said, adding that the city plans to increase its electric fleet by 137% in the next year.

According to Gloria Eby, director of Winter Park’s Natural Resources & Sustainability Department, the overwhelming response has inspired plans to “expand the location to an area where we are able to host more cars next year.” 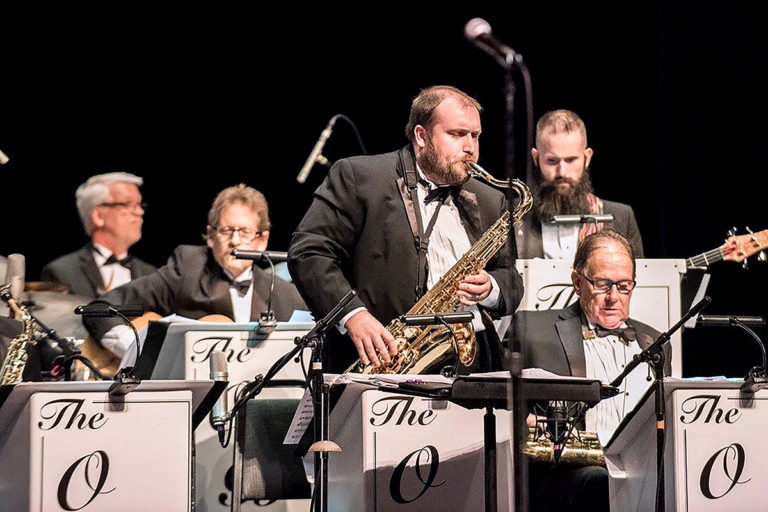 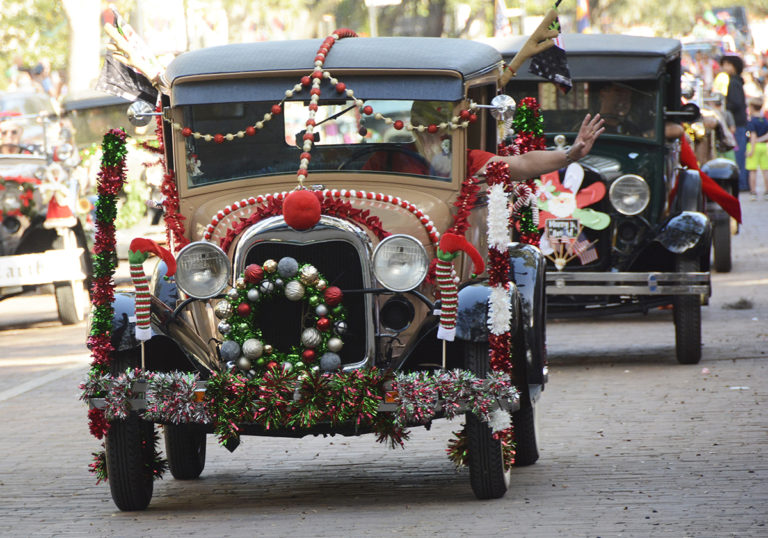 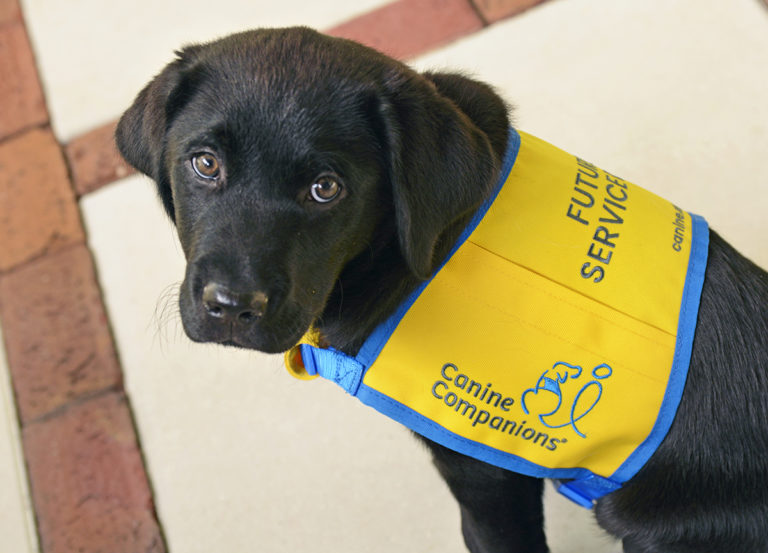