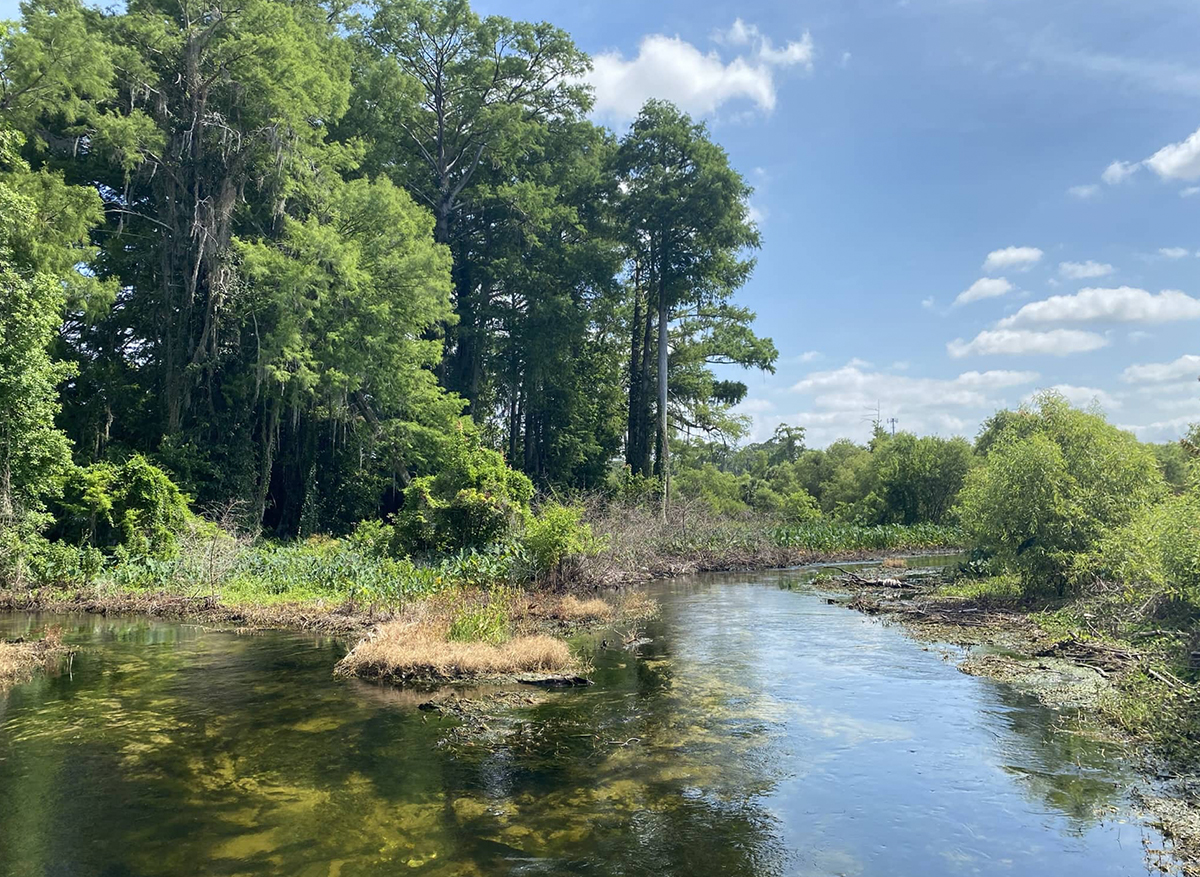 Neighbors of Howell Branch Preserve voiced their views of a proposed improvement project during the July 20 meeting of the Parks & Recreation Advisory Board.

The Howell Branch Preserve Trail & Restoration Project would connect more than 40 acres of wetlands and floodplain, purchased by the city of Winter Park in 2019, with approximately 50 acres of wetlands that was previously city-owned. The purchase was made possible by a $2 million grant from the Florida Department of Environmental Protection (FDEP) that also allows for the treatment of invasive vegetation on the purchased property and recreational improvements.

Of the 14 public comments expressed at the July 20 meeting, 13 were against the project and cited concerns that included environmental disturbance with the building of new trails, increased traffic and parking in residential areas, and possible invasion of privacy with insufficient buffers between proposed recreation areas and private property.

“You’re opening up to the public what was once a private area,” said Cove Trail resident Jeannine Koehler. “The removal of invasive (plant) species started behind my house, suddenly we have a creek view and there is no funding in the grant for reforestation of our area.”

“I moved to that place because it was isolated, had a one-way street, just a very quiet neighborhood,” said Temple Trail resident Ana Cuesta of her privacy concerns. “That will all be ruined; my house will be on the trail.”

“The one time I could go out in a kayak was in 2004 after three hurricanes hit and we had water right up against our house,” said Jackson.

“The creek is nowhere near deep enough to put a canoe year-round,” said Mitchell.

Julia Cameron of Lake Waumpi Drive spoke in favor of the creation of a new trail system. “Many of my neighbors are very excited” she said. “There are lots of us who want our kids to access (the trail) to get to school instead of Howell Branch; it’s just too dangerous.”

Residents also expressed concerns over funding. While the remainder of the FDEP grant can pay for some of the proposed improvements, the projected cost of the entire project remains unclear.

“We’re not going to go through a process of pricing out all the different improvements and contingencies without having at least agreed upon the concept,” Parks & Recreation Director Jason Seeley told the32789.

Although comments were entered into the record, the advisory board was not able to give a recommendation for or against the project.

“We started the meeting with a quorum, and then at 7 p.m. while there was still discussion being had, one of the board members had an emergency and had to leave,” said Seeley. “It was an official meeting, so all those comments are on record. Staff is very aware of them, and City Commission is aware of them.”

According to Seeley, the Howell Branch proposal may be discussed during the July 28 City Commission Work Session and could go back to the Parks & Recreation Advisory Board for a recommendation, but the decision-making process is far from over.

“Advisory boards give recommendations, but the decisions are up to City Commission and there still needs to be the opportunity for residents to voice their concerns and their position whether they want the project or not,” he said.

A recording of the July 20 meeting can be accessed here. Renderings of the proposed Howell Branch Preserve Trail & Restoration Project can be viewed here.

Winter Park Library Renewal Bid to be Discussed This Week

Winter Park leaders will discuss the future of the former library building at 460 E.… Read More 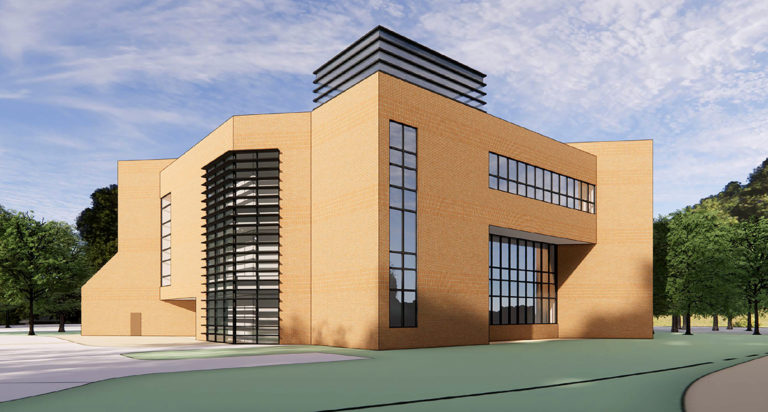 Inside the Renewal Bid for Winter Park’s Former Library

The 460 E. New England Ave. address that once housed Winter Park’s library has been… Read More