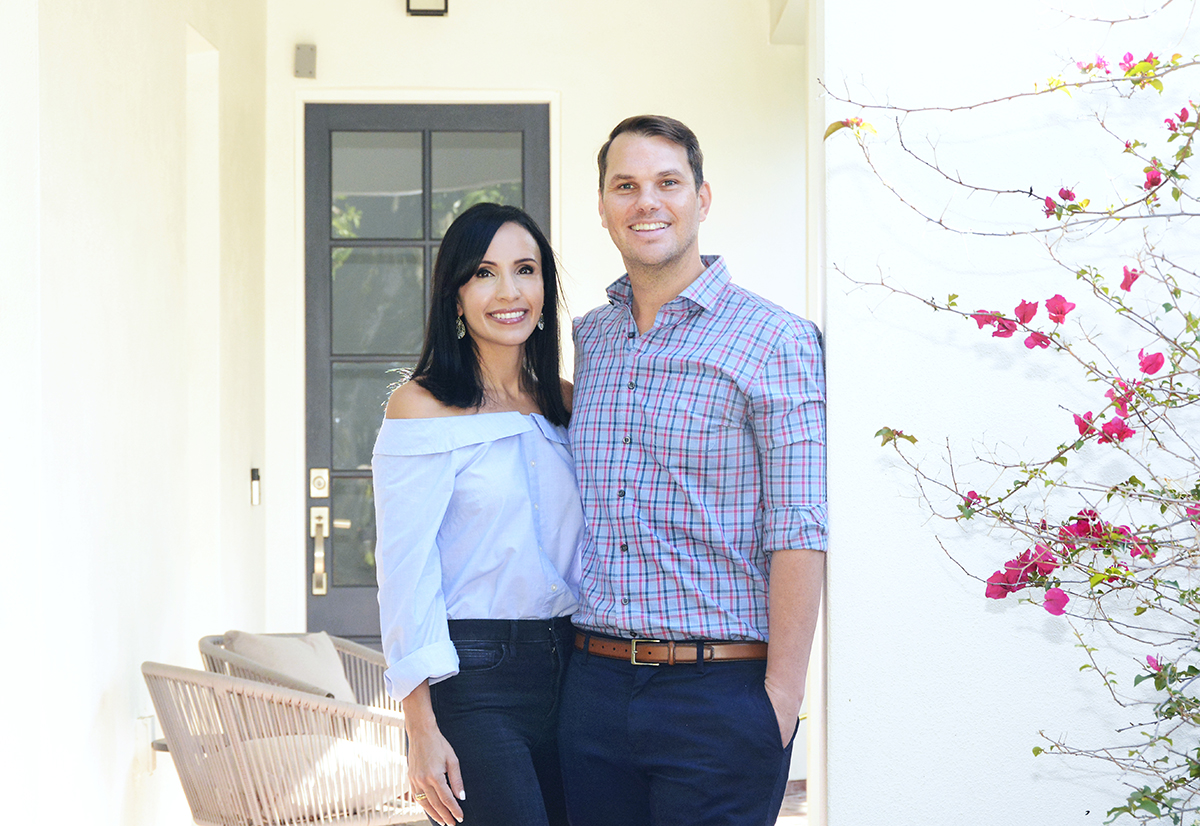 Eric Rey earned a business degree from the University of Florida in 2003 and began his career working alongside his father in the homebuilding industry. “My father started Rey Homes in 1978,” he said. “We worked on several developments and actually built a lot of the homes in Baldwin Park.”

Building residential communities allowed Rey to hone his skills as a project engineer, which eventually led to a 10-year career building commercial projects with Verde Construction Managers. Rey worked on several high-profile contracts including the Amway Center, Citrus Bowl renovations, and the Dr. Phillips Center for the Performing Arts. But despite the grandeur of the finished designs, the work was not always fulfilling.

“I wanted to do something more creative and have a hand in designing the buildings I was constructing,” he said.

His wife, Bianca Khoury-Rey, graduated Rollins College in 2004 with a degree in international business. She was able to enjoy a career that focused on her creative side as the owner of Turning Pointe – A Dance Studio.

“I grew up dancing at that studio and taught there while I was at Rollins,” she said. “The previous owner asked if I was interested in taking the business over, and I knew it was an opportunity I couldn’t pass up. It combined my recent business degree and passion for dance.”

After nine years of after-hours and weekend classes with little time to start a family, her desire for a career change coincided with her husband’s need for more creativity. She sold the studio to a friend and became a licensed realtor with Keller Williams Realty, Inc.

“I was always interested in home design and real estate, and I actually worked for Rey Homes in college,” she said. “With Eric’s interest in starting a new homebuilding company, I knew that becoming a realtor would be a great complement to the business.”

The couple combined their professional skills and creative vision in 2014 to start their boutique homebuilding company, Urban Perch. The opus was entirely their own, but Rey Homes Baldwin Park address provided a home base. “Our companies share a lot of resources so that’s been a huge benefit,” Rey said.

The Urban Perch style is a combination of their own taste mixed with some recent design trends, and their clients’ creativity.

“We design our houses as if we we’re going live there,” said Khoury-Rey. “We want to keep classic elements but make it comfortable, make it feel like a home versus a showpiece house. Clients come to us with a vision, and we try to help hone that while simplifying their selection process, making it a very collaborative effort with them.”

The formula led to success and several Winter Park area clients. But the challenges of business ownership – especially in the construction industry – are currently exacerbated by the uncertainty of the post-pandemic supply chain. “Nobody wants to be faced with a price increase or delay, but there are massive difficulties,” Rey said.

Navigating the new normal while managing client expectations meant sharpening another skillset. “We’re trying to communicate as much as we can, right from the start,” he said, “just letting the clients know this is a very unique situation and there may be delays or even some cost increases.”

“We need to lay out all the design work ahead of time and get everything together,” Khoury-Rey added. “Even trying to help clients to feel a little more decisive than they have in the past, just to expedite the ordering and avoid delays.”

The challenges of the past two years have also led to some inspiring new trends. “We’ve noticed people are not really into massive homes anymore,” Rey said. “They want more efficiently sized homes, and home offices have become imperative to everyone which wasn’t the case a few years ago. There’s a lot to work with.”

An increasing amount of work in the Winter Park area, along with their own Winter Park residence, has inspired the couple’s latest creative undertaking.

“There’s a lot to do, but we’re opening in June and we’re stoked about what it’s going to look like,” said Rey about the refurbishment of the former HomeBanc branch, at 123 E Morse Blvd., into the new Urban Perch office. “It’s about raising the exposure of our brand, but it makes the community even more of a home for us.”

Winter Park City Commission, during its March 23 meeting, heard a revised plan for a… Read More 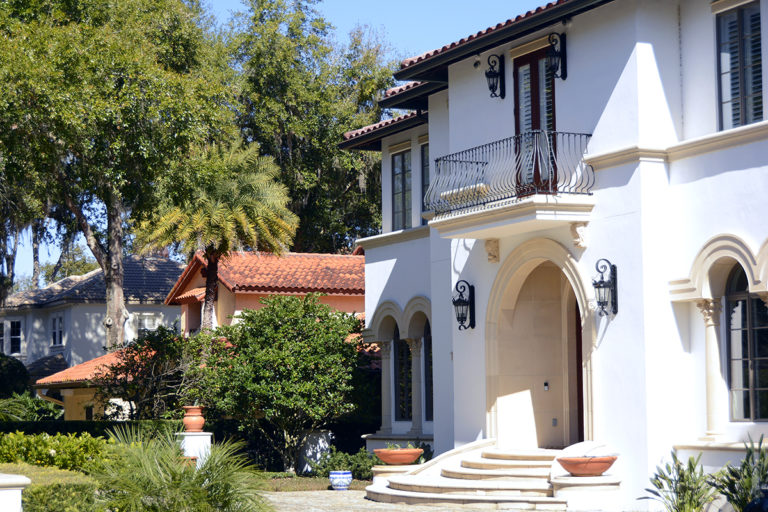