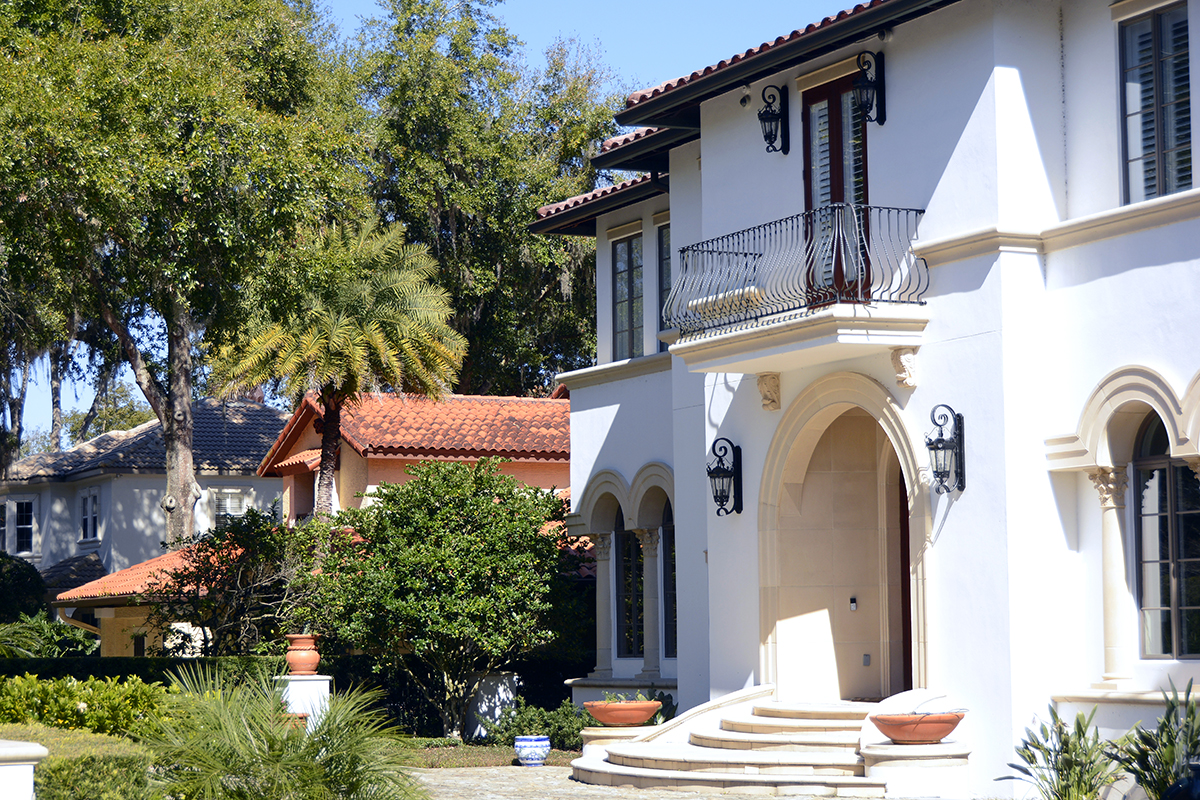 The local real estate industry remains robust, and inventory continues to be the biggest challenge. Photo by: Jim Carchidi
Sponsored By:

The local real estate industry remains robust, and inventory continues to be the biggest challenge. Photo by: Jim Carchidi
Share This:

Real estate is one of the few Central Florida industries to prosper despite the COVID-19 pandemic. But as with the national market, the biggest challenge to local buyers has been inventory.

According to Scott Hillman, president of Fannie Hillman + Associates, the current median home price in the32789 area code is $352 per square foot – up from $309 per square foot just 12 months ago. Current inventory stands at 53 units, down from 123 units in January of 2021.

Factors including the desire to own rather than rent, and changes in workplace dynamics have spurred sales, but the stress on inventory is also coming from the production side. Builders are experiencing challenges that raise costs, decrease profits, and pause progress.

“I have first-hand experience,” said Hillman, who began a renovation of his own home in October of 2020 and recently finished in December. Delivery delays and the lack of materials led to his 14-month timeline, but so did the difficulty in finding contractors, from roofers to cabinet makers. “The supply of materials is certainly an issue, but the supply of labor is also a problem.”

And Hillman is not the only Winter Park-based business leader experiencing issues as a client in his own industry.

“Even with my connections, it’s been a challenge,” said Phil Kean, president of Phil Kean Design Group, about building his new Winter Park home.

Kean began building in August with completion slated for April, but his timeline hinges on the availability of materials.

“A lot of things were ordered that I need now,” he said. The list includes roof tiles, ordered in August, that won’t arrive until March. Any items that were available at the start of the build, including the air conditioning package and kitchen appliances, were purchased immediately and stored. But many builders are not so fortunate.

“Things like trusses are 20 weeks out, so if you are trying to put a roof on your house you have to order 20 weeks before you build or change how you design so you can use different methods,” Kean said. “Often, you’re having to make a change at the spur of the moment, and that costs money. It really depends on people’s budget versus time.”

However, Kean sees some advantages in the current climate. “Interest rates are low. If you can lock in on a construction loan, now would be a great time to do it,” he said. “Also, I don’t see anything ever coming down as far as cost, so now’s the cheapest time – for the rest of your life – to build a new home. If they can’t supply the demand at the increased prices, there’s no incentive for them to come back down.”

According to Hillman, interest rate increases that have impacted the real estate industry in the past may have no effect in today’s market. “I do not think prices will go down even if interest rates go up,” he said. “We will see a leveling off, but depending how long it lasts and what it does to the economy, I don’t see a downward trend for a number of years.”

Even in the unlikely event of an industry turnaround, the number of new Winter Park homes will be limited by the City’s density restrictions. And for buyers hoping to live within City limits, measures aimed at maintaining quality of life can limit their options.

“I understand the concerns about density regarding traffic and parking,” Hillman said. “We have people who want to live here and there are some areas that could use some growth and improvement. I do think we should look for some sort of compromise on that.”