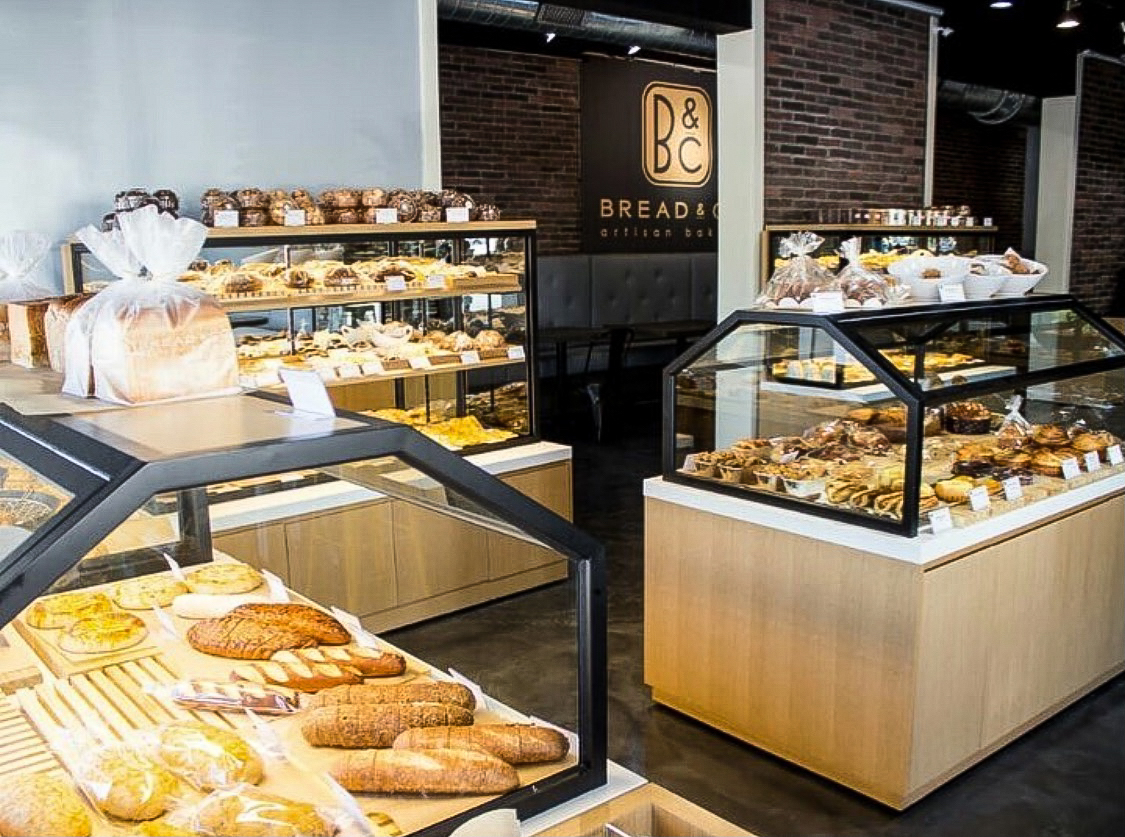 Located on Fairbanks Avenue in Winter Park, Bread & Co. closed the doors to its bakery last week and reopened them just five days later under its new name, Tous les Jours. According to its website, the bakery chain will offer locals a new selection of pastries, cakes, and other baked goods.

In 2019, Bread & Co. opened its baked goods shop in Winter Park at 1230 W. Fairbanks Ave. near U.S. 17-92 in the former location of Wonton Kitchen. According to Click Orlando, Bread & Co. took to Instagram last Monday, October 25, to post about the closure of its bakery and announced that they would be back soon. On Friday, October 29 at 8 a.m., the bakery reopened as Tous les Jours.

Tous les Jours, which means every day in French, is a part of a chain with 1,650 stores worldwide that specializes in French-Asian-inspired baked goods. The Winter Park shop is one of two Central Florida locations, with the other located at 3191 W. Colonial Dr. in Orlando.