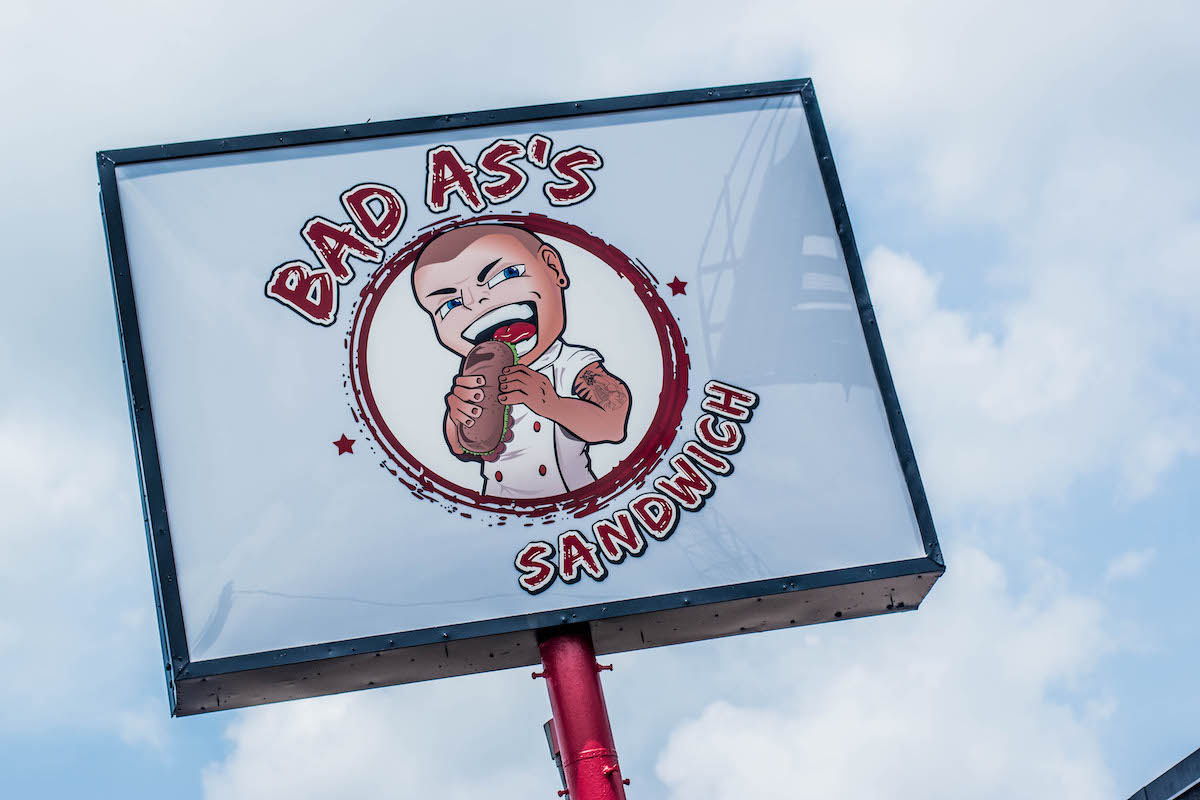 Just over a year after opening its location in Winter Park, Bad As’s Sandwich shop announced that it would be closing the doors to its restaurant located at 1881 W. Fairbanks Ave. to focus on the original location at 207 Primrose Drive in Orlando’s Milk District.

Chef and owner of the sandwich shop, John Collazo, shared a statement about the decision to close its Winter Park concept on the shop’s Instagram page. Collazo is no stranger to the culinary world, having held high-level positions in many award-winning restaurants including Anaelle and Hugo, and KASA Restaurant & Bar. According to Collazo, Bad As’s Sandwich shop has already transitioned its staff from Winter Park to the Primrose location.

“We thank the community of Winter Park for all the love and support the past 15 months, but we have made the difficult decision to permanently close our Winter Park location in order to focus on new projects that better fit our concept,” the post stated. “As most of you know, we opened our Fairbanks location in the midst of a global pandemic, meanwhile for the past 15 months, we have given it our all to grow a business during these difficult and challenging times without any government help, making it very difficult to sustain.”

Bad As’s Sandwich began as a food truck in 2014 and quickly became an Orlando staple, known for its fresh ingredients and unique combinations. Only two years later, the first brick-and-mortar store opened its doors in The Milk District.

For more information, read the statement from Bad As’s Sandwich on Instagram.