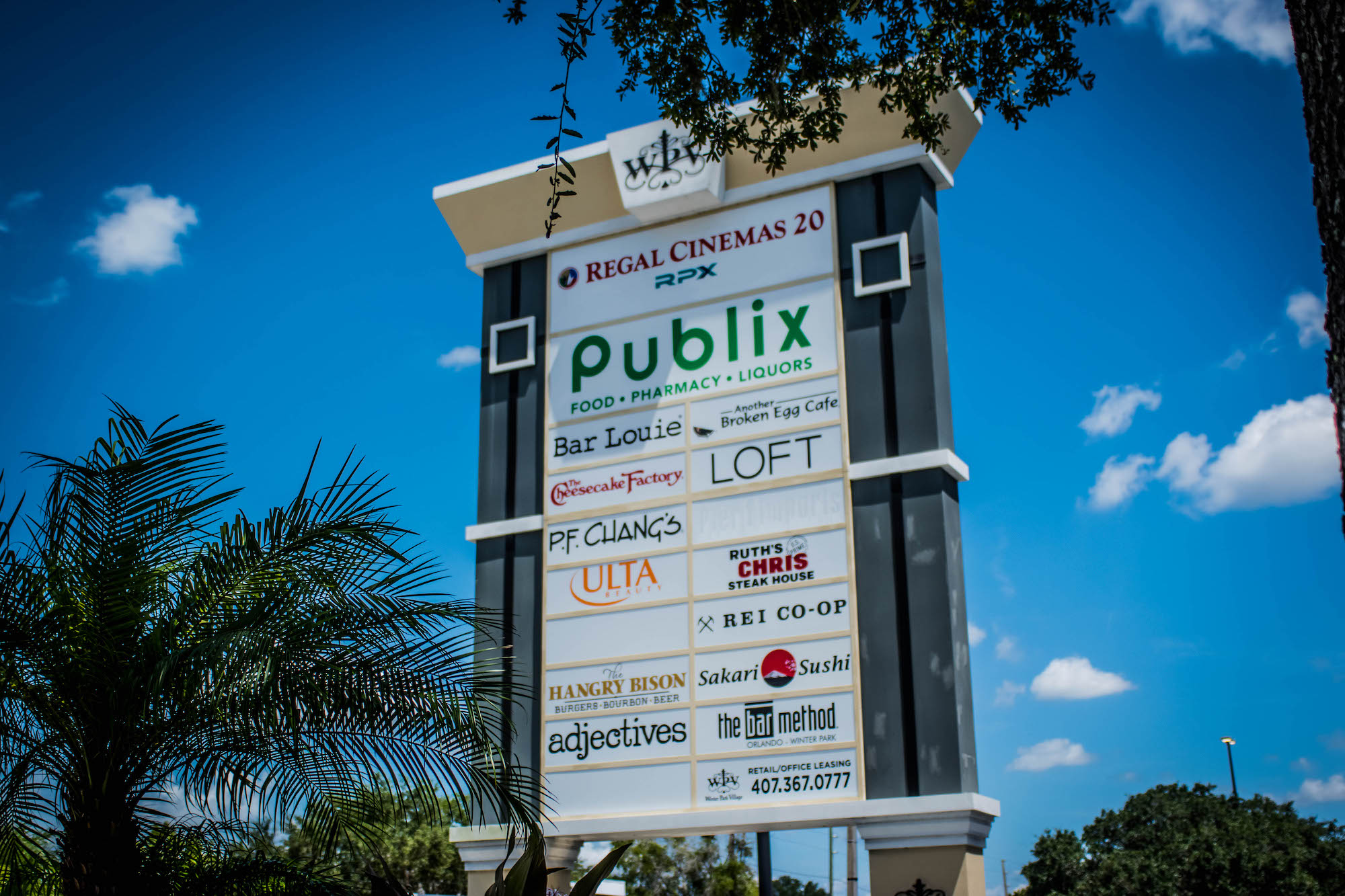 The Winter Park and Greater Orlando markets are currently experiencing a wave of rapid growth that is attracting a variety of new businesses and residents to the area. Included in the swarm of newcomers are NBA couple Ashley and Tony Snell, as reported by the Orlando Business Journal.

Tony Snell is currently signed to play for the Portland Trailblazers in the upcoming NBA season, but the couple is in the process of building a home in Windermere and plans to open several new businesses in the area, two of which will be located in Winter Park.

A new boutique, Ashley Snell Collection, will open at Winter Park Village and carry a variety of athleisure clothing and accessories. In addition, Snell also plans to focus on establishing connections with the local influencer community and hopes to host influencer events such as a meet-and-greets at the shop.

In addition to this new boutique concept, the Snells also plan to open the first Central Florida Drybar, a California-based luxury salon. The Winter Park shop, located at 325 S. Orlando Ave., will be the first of several planned for the Orlando area. The Snells will open the location in partnership with Orlando-based businesswoman Robyn Guokas, daughter of former Orlando Magic coach Matt Guokas.

Not only are the Snells opening new Winter Park businesses, but they have also invested in existing local businesses including Tune Up, a men’s hair salon located in City Place.

The couple’s plans reach beyond Winter Park into the Orlando market.