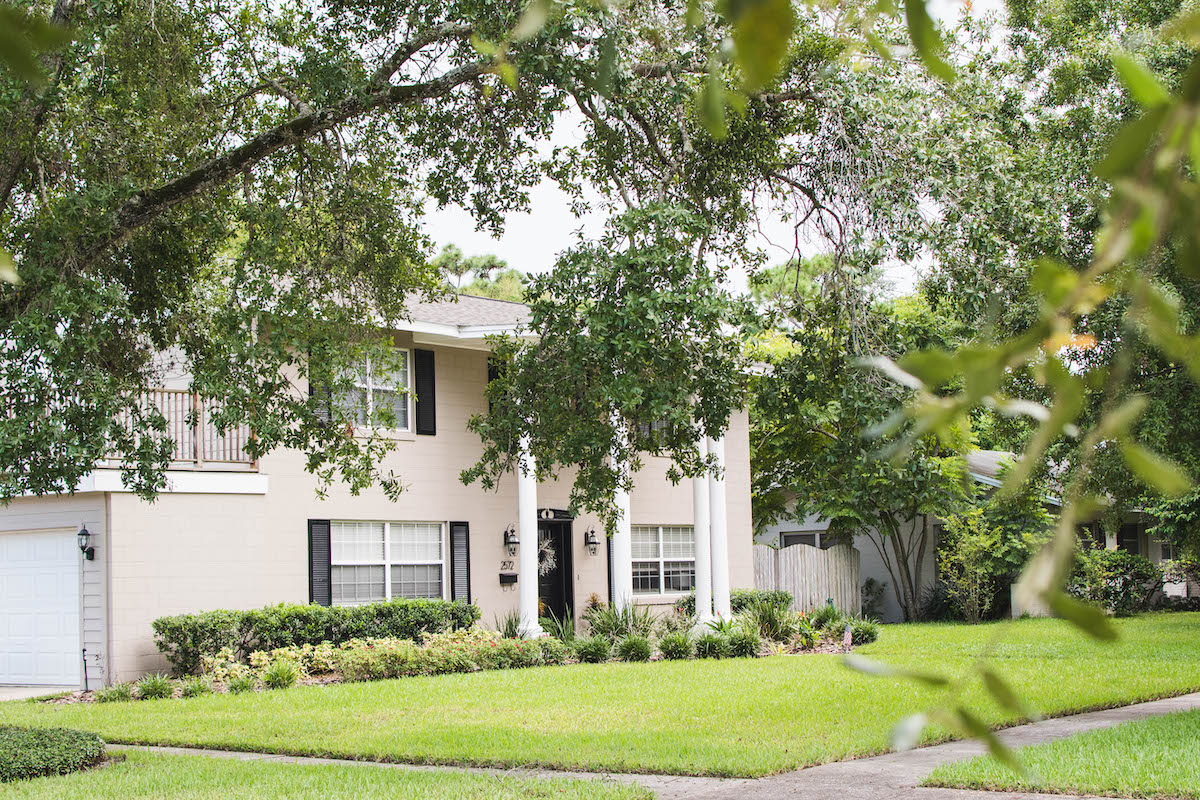 An unspecified home in Winter Park was almost put on the market by an individual posing as a Winter Park homeowner, who was out-of-state at the time. Photo by: Abigail Waters
Sponsored By:

An unspecified home in Winter Park was almost put on the market by an individual posing as a Winter Park homeowner, who was out-of-state at the time. Photo by: Abigail Waters
Share This:

An unidentified imposter recently enlisted the services of a local real estate agent with ERA Grizzard Real Estate to list a Winter Park home that he did not own; however, the scheme was stopped before an illegitimate purchase. Broker and Owner of ERA Grizzard, Gus Grizzard, said the realtor involved in the incident was immediately placed on administrative leave while the company completed its internal investigation and was later terminated.

Homeowner Marc Winchester was out of town when he received news that the locks to his Winter Park home had been changed and caretakers supervising his property were unable to access the house. The strange phone call led Winchester to believe evidence could be found on his home cameras, which revealed footage of an unidentified couple walking through his home.

“We were obviously very alarmed by that because we had no idea what was going on,” Winchester said to WKMG. “It’s a very disturbing and sick feeling. I just knew they were up to no good.”

Shortly after seeing the footage, the homeowner booked a flight home. In the meantime, caretakers discovered a small box, similar to lock boxes commonly used by realtors, attached to the front gate that contained keys to the recently replaced locks.

Upon his return home just a few days later, Winchester was welcomed by two realtors and a photographer on his property, who were under the impression they would be working to put the house on the market that day. According to reports, the realtors had already put a for sale sign in Winchester’s front yard when the homeowner came out to assure everyone at the house that his home was not and had never been for sale, then immediately filed a police report with the Winter Park Police Department.

The imposter, who was falsely identifying himself as Winchester, emailed and messaged the ERA realtor, who allegedly did not have any face-to-face interaction with the poser. The real estate agent, who later identified herself as the female in the video footage, hired a locksmith to change the locks for the imposter because he “did not have a key.”

As reported on WKMG, Winchester has come to the realization that the realtor was targeted by a cybercriminal, but what the homeowner doesn’t fathom is how someone could so easily gain access to his home. To his understanding, Winchester said the realtor never received proof of government identification from the man posing as him.

“Clearly the scammer is the person who perpetuated this,” Winchester said to WKMG. “However, to me, it is a dereliction of duty [to enter a home] without any kind of verification that they actually own the house.”

Since the incident, Grizzard and his team have made it a priority to raise awareness of fraud and cybercrime, an “increasing threat to all industries,” throughout ERA Grizzard Realty. According to Grizzard, the company is continuing to implement processes and educational resources for agents, increasing their knowledge of new fraud and cybercrime trends and “their growing sophistication that can affect businesses and consumers in Central Florida.”

“As a leader in real estate, I am committed to engaging with the state realtor association and colleagues across the country to raise awareness of the threat of fraud and cybercrime and help others be vigilant against their detrimental impact,” Grizzard said. “Criminals have more resources at their disposal to put consumers and businesses alike at risk.”

ERA Grizzard is a family-run business that has been part of the Winter Park community since 1998. According to Grizzard, the company plans to continue serving clients with “the utmost integrity and dedication.”

“As a member of the business community for more than 50 years, we have always made it our company’s mission to create processes and safeguards to protect our clients from any threat to a fair and accurate real estate transaction,” Grizzard said. “We regret that this incident occurred, and we have taken immediate steps to advance the education and awareness of our agents and employees to avoid its recurrence. We are grateful that there was no loss of money or property.”

According to the Winter Park Police Department, the investigation is ongoing.