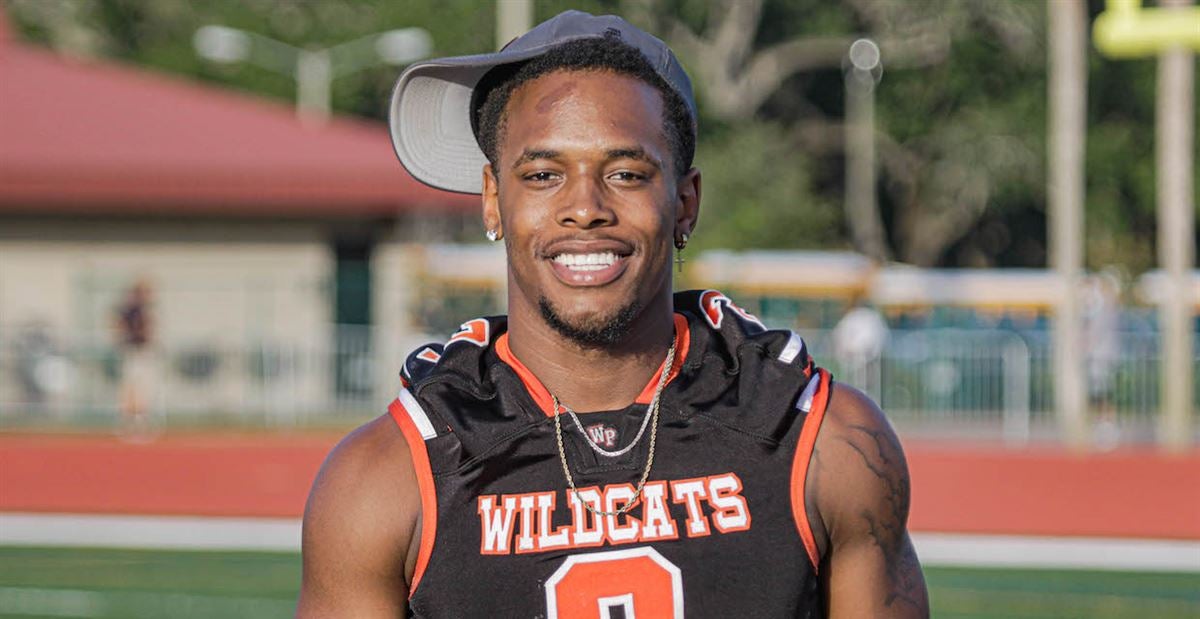 On Friday, July 30, Terrance Gibbs, star running back of the Winter Park High School Wildcats football team, selected the college where he will continue his football career and education. Gibbs, who will graduate from Winter Park High School in 2022, received a total of 30 offers from highly ranked college football programs around the country and narrowed his choices down to his final two schools: the University of Florida and Louisiana State University. He officially committed to the Florida Gators at their annual Friday Night Lights camp.

Gibbs, who weighs in at 190 pounds and stands six feet tall, has been on the radar of several college recruiters for years, scoring his first offers very early on according to Winter Park High School’s defensive assistant coach, Chris Hoats.

“He meets all of the physical standards easily. For his size, he’s really, really fast,” Hoats said in an interview with the32789 earlier this year. “Some [recruiters] want to see versatility… At any time, there are 22 guys on the field, and he could play any of those 22 positions probably better than anyone in Central Florida. To be that size and have that wide variety of skills is really something you don’t see every day. Anytime you get someone that’s a rare combination like that, the recruiters are definitely going to go crazy.”

Gibbs was unable to play his junior year due to an ACL injury he suffered in September 2020. Hoats explained that a season-ending injury junior year would usually be very detrimental for someone looking to get picked up by recruiters. Since Gibbs scored offers early on, it wasn’t as much of a hurdle.

“Some [colleges] are really big on character and finding guys that are at their core good kids… And that’s one thing that separates him from the rest of the pack,” Hoats said. “There are a lot of good football players out there, but he’s a good kid and he’s a good player.”