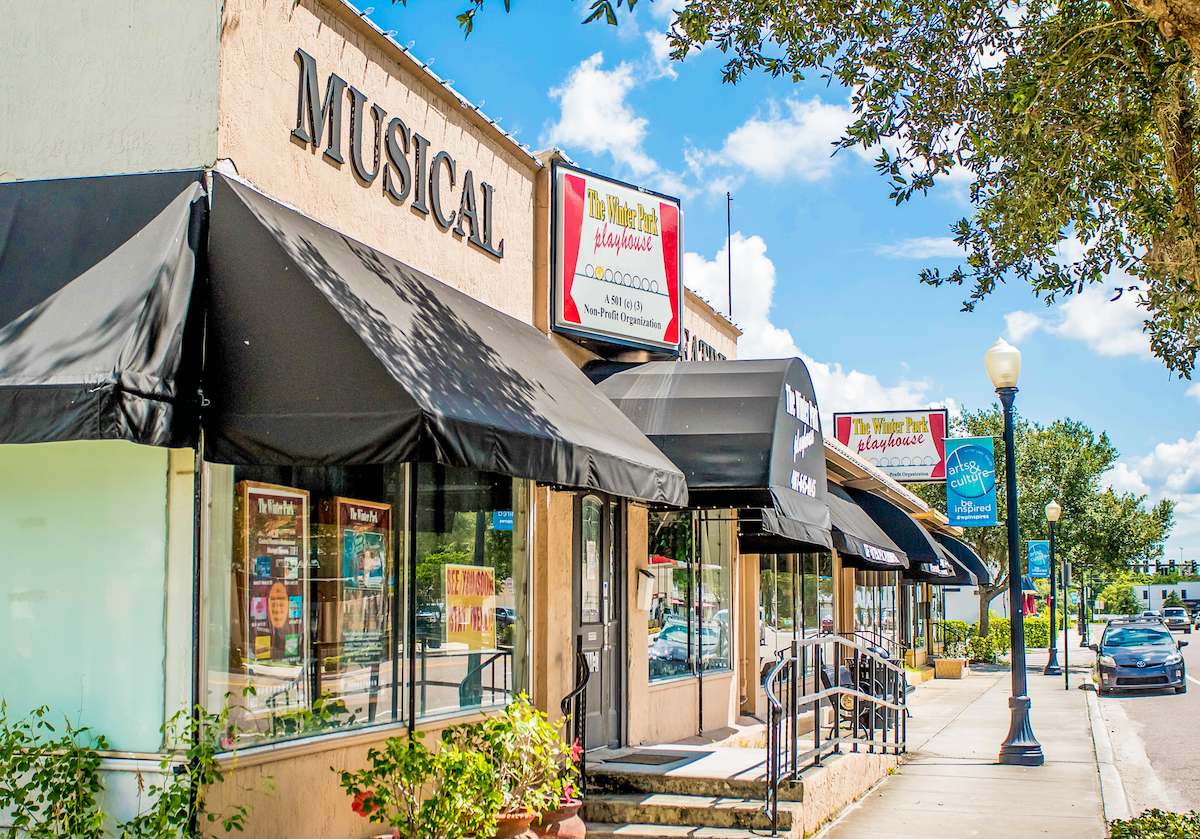 The Winter Park Playhouse plans to showcase six brand new, never-before-produced musicals during the 4th Annual Florida Festival of New Musicals this weekend from June 24 to 27. The festival’s lineup of musicals has been preselected by a panel of judges, however, the playhouse will use audience input to potentially alter the direction of the performance and the final version of the show altogether.

Throughout the four-day festival, patrons will have the opportunity to see musicals in the early stages of development and give feedback to the writers during a post-reading talkback. Various casts of professional actors and musicians will read and sing one act of each musical concert-style, meaning they will be conducted without staging, and the audience is then invited to give the playwright of the show their opinions on the show.

According to Lisa Melillo, director of marketing and public relations for Winter Park Playhouse, the team is looking forward to welcoming patrons back into the theatre for “the only New Musicals Festival of its kind in the southeast region of the United States.”

“The City of Winter Park boasts as the city of arts and culture,” Melillo said. “There is nothing more exciting than showing our city to many traveling in from out of town to stay overnight, see our theatrical Festival, and experience the charm and beauty of Winter Park. For many, it’s their first visit to Winter Park. It’s exciting for our city to be recognized as a leader in the theatre industry this way!”

The lineup of shows for the 2021 Florida Festival of New Musicals includes:

The cost of attendance is either $10 per show or $50 to purchase the Festival Fun Pass, which offers admission to all six shows. Winter Park Playhouse will also offer guests a virtual viewing option for the same price to see a recorded version of the musicals. Tickets are available for purchase at the theatre in the box office, online, and tickets to view the event virtually must be purchased by June 30.

“It’s a fun, very affordable way to engage in theatre,” Melillo said. “One of the readings is specifically targeting youth audiences. There is something for everyone!”

Following its pause on in-person events last year in response to COVID-19, Winter Park Playhouse reopened to the public in January 2021. Since then, the Playhouse has unveiled a new stage built to create more space for performers, along with a greater distance between the performers and the audience.

“After closing for 10 months during the height of Covid, we are grateful to have been able to safely re-open, and now support NEW theatrical work,” Melillo said. “We are excited that the writers are flying in from all over the nation to experience their readings and receive the feedback from the audience to make progress on improving their new musical.”

Founded in 2002, the Winter Park Playhouse, located at 711 N. Orange Ave., is a non-profit, professional musical theatre affiliated with Actors’ Equity Association and the national union of actors and stage managers.