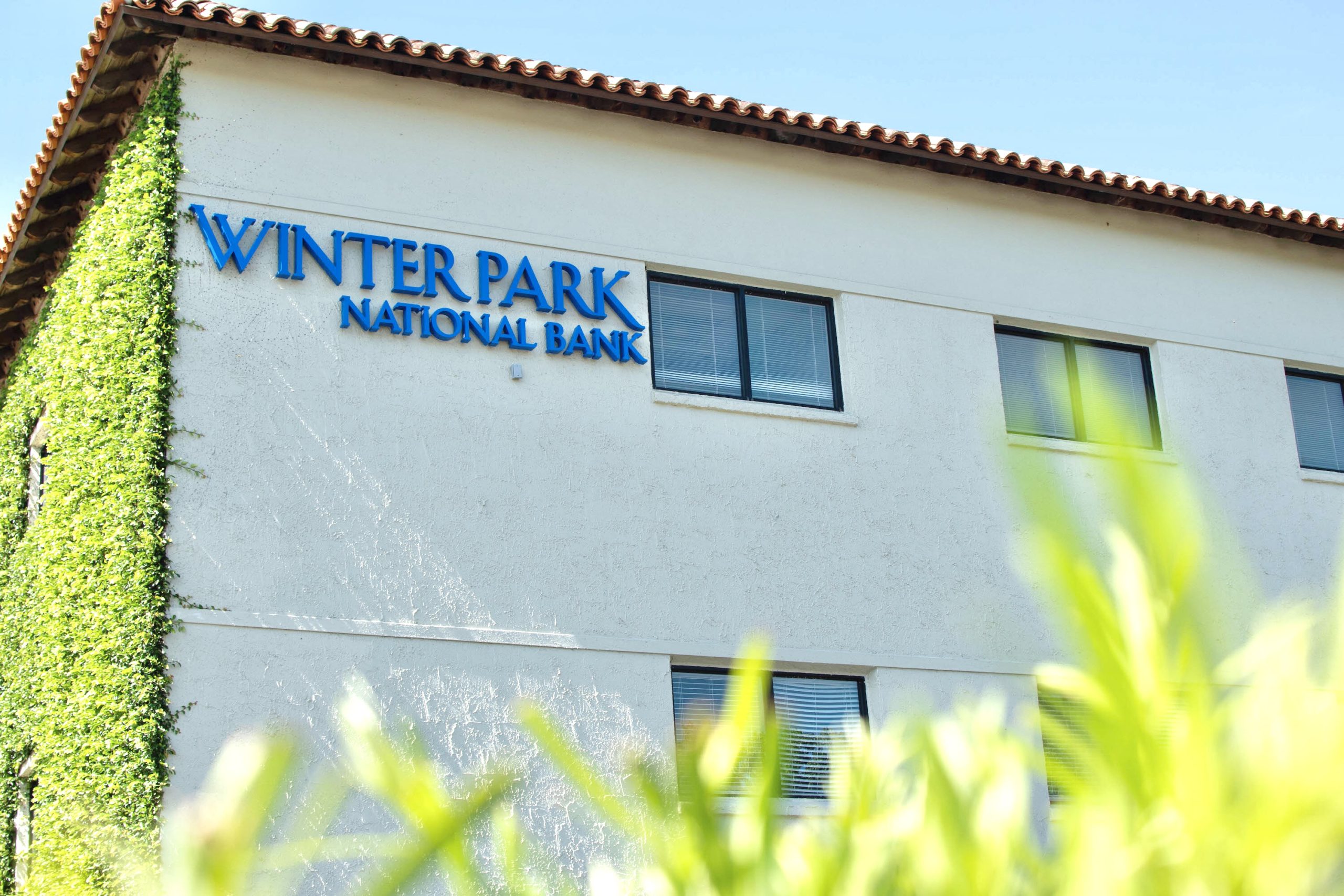 Sid Cash, a founding organizer of Winter Park National Bank, was named president of the institution in late March 2021 and elected to the bank’s Board of Directors. The bank opened its doors in August 2017 as a local banking option that prioritizes personalized service and has earned a 5-star “superior” bank rating from BauerFinancial Inc.

Cash, who has helped open five local banks in his career, will continue to utilize his extensive knowledge and 50 years of experience in the banking industry as he adopts this position.

Outside of his banking career, Cash is also an active leader in the community who values building relationships and giving back to organizations he is passionate about. He has served as president of Maitland’s Rotary Club, Maitland Area Chamber of Commerce, and as a trustee at Lake Highland Preparatory from 2010 to 2016, a well-renowned private school in Central Florida.

Local athletics have also proven important to Cash, who has been president of Maitland Little League and Winter Park Pop Warner. His years of coaching achievements include taking a Maitland team to the Little League World Series in 2005, where they finished second in the nation, his favorite community achievement. Cash also stays involved with his alma mater, Winter Park High School, and is a proud member of Winter Park High School’s Hall of Fame.

“I am grateful for the appointment and honored to represent Winter Park National Bank as President,” Cash said. “I have held many different titles throughout my banking career, but what I’m most proud of are the relationships that I’ve built over the years. Building those relationships defined my banking career and allowed me to find a good fit in a community bank that’s located in a city that’s a small town at heart.”