A new tenant is finally set to occupy the empty space formerly occupied by Spoleto Italian Kitchen on Orlando Avenue, which closed permanently along with the three other Central Florida Spoleto locations last spring. Kyoto Sushi & Grill, an Orlando-based Japanese eatery that focuses on providing traditional cuisine at a quicker pace and a more affordable price, will open its first Winter Park location in the space.

Kyoto was originally established on University of Central Florida’s campus in 2010 across from the CFE Arena. Now, just over a decade later, the restaurant has expanded to six locations throughout Central Florida, including the upcoming Winter Park location.

The new Winter Park location, 349 North Orlando Avenue, is expected to open in May 2021. 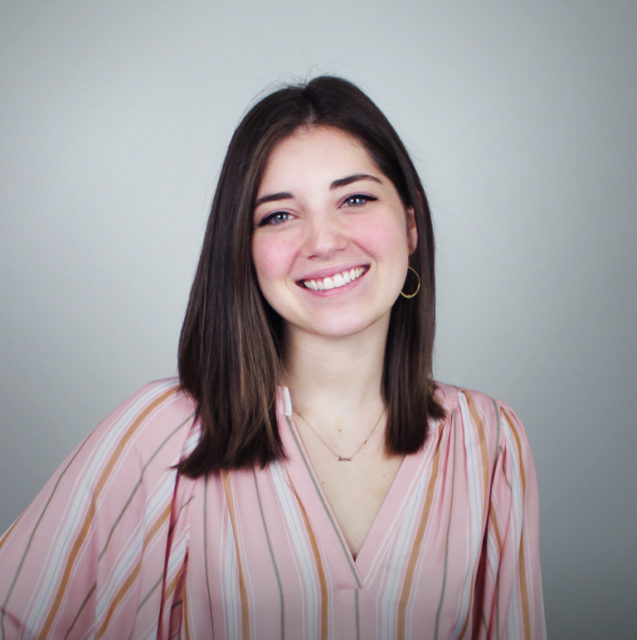 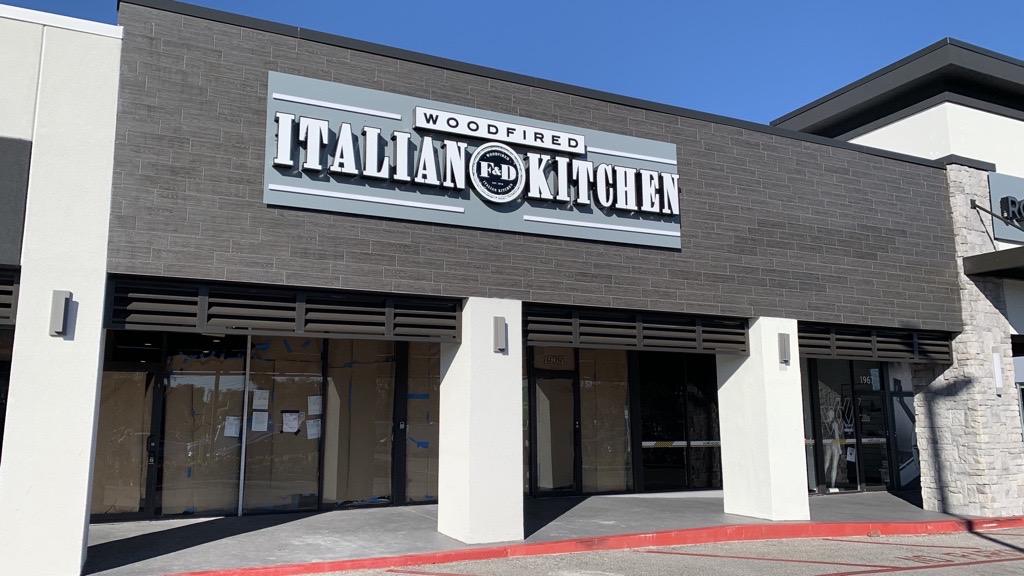 Over the weekend, signage was installed for a third location of F&D Woodfired Italian Kitchen,… Read More 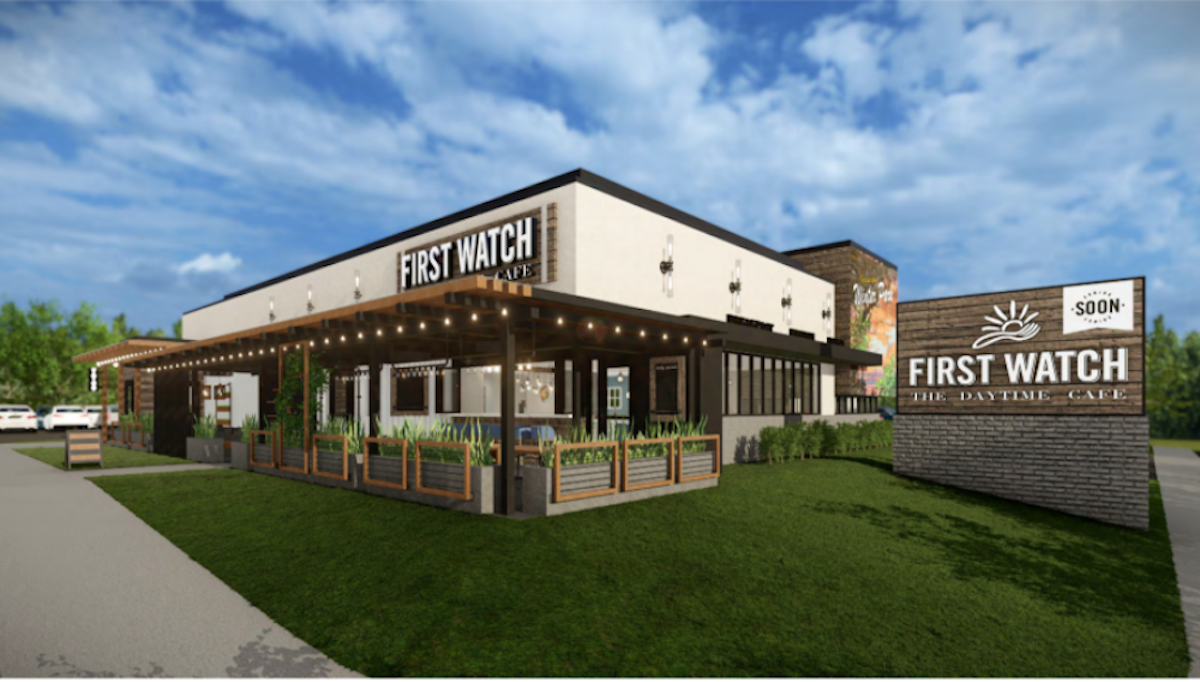 Last month, First Watch announced it will be moving the staff of its Maitland location… Read More 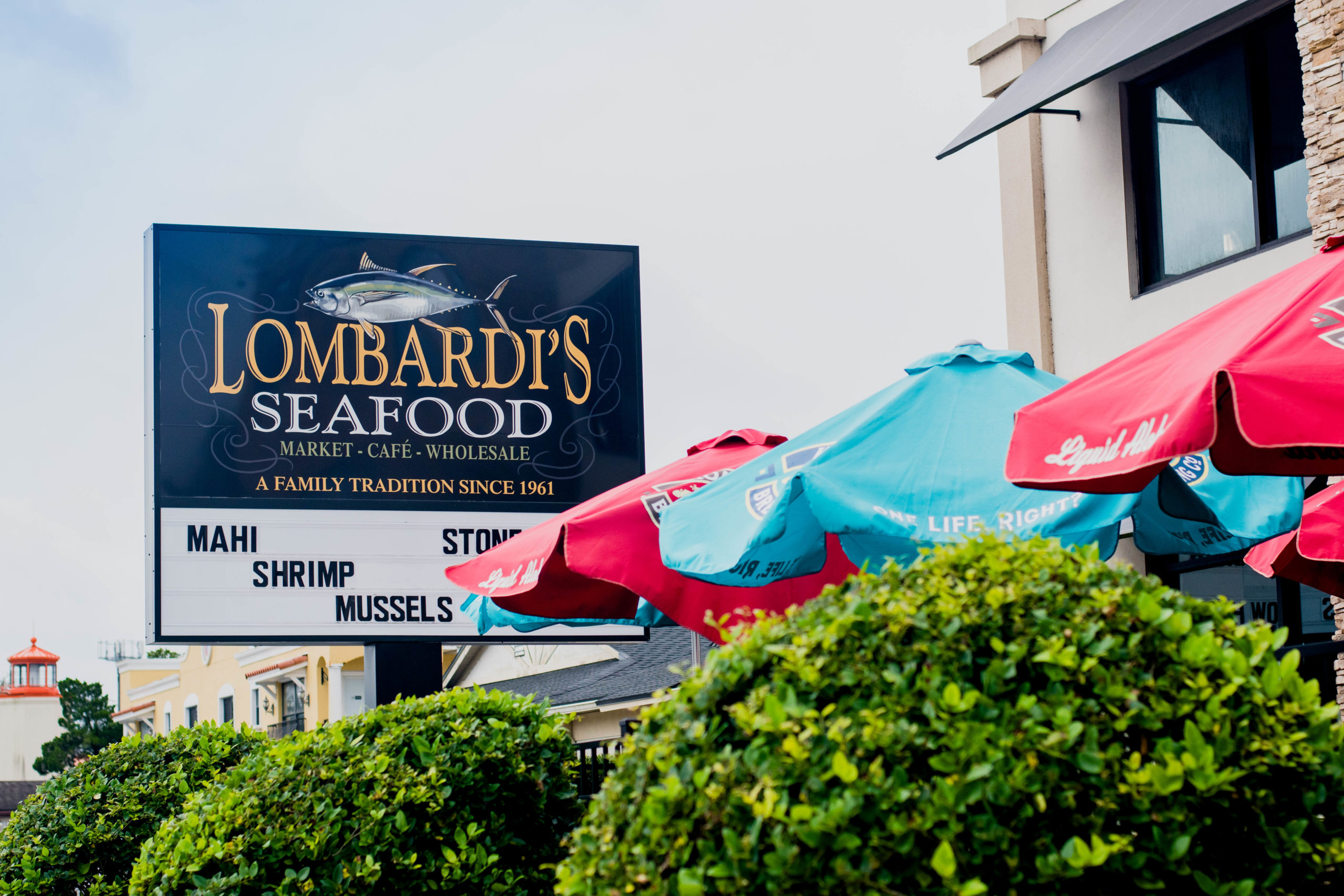