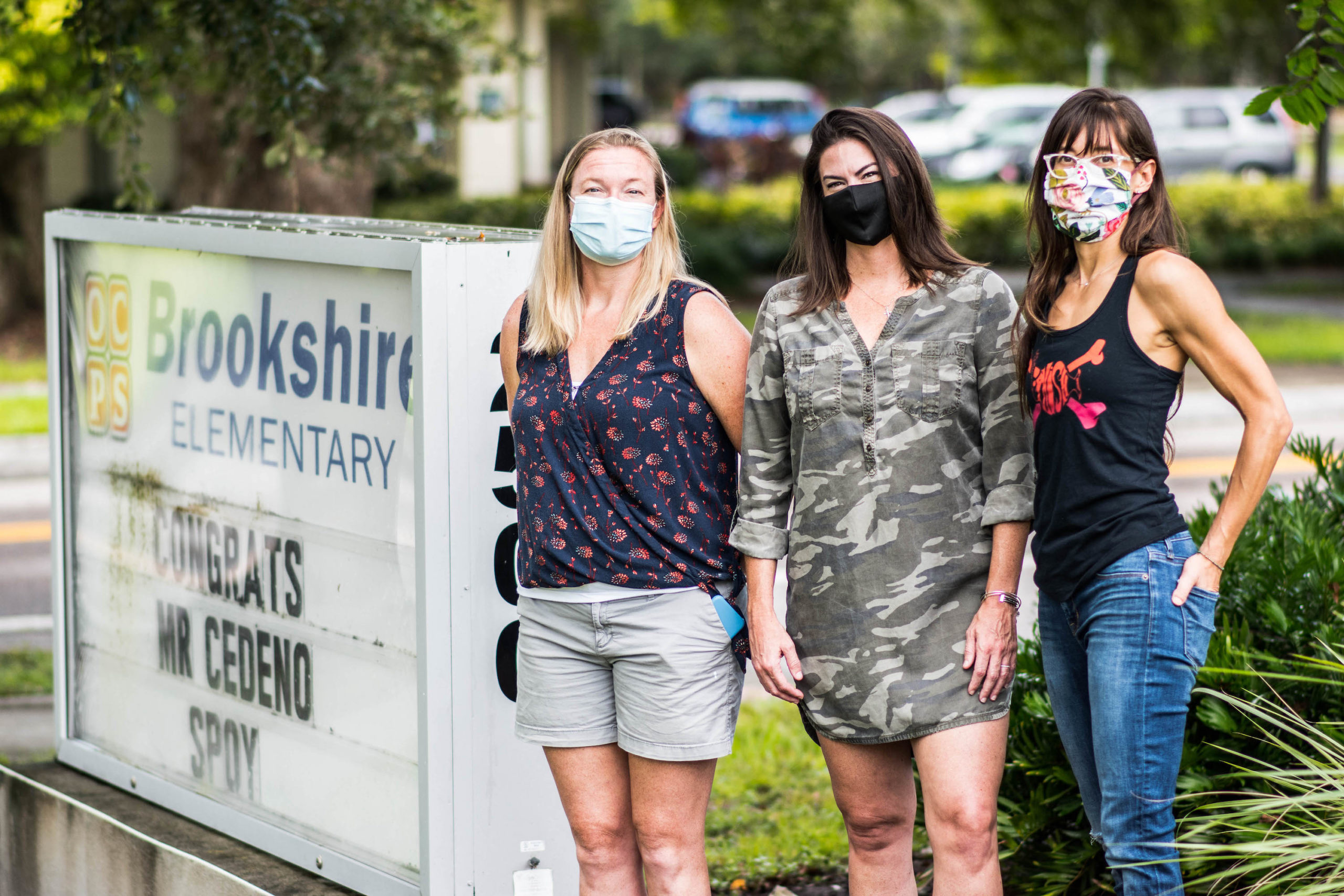 The onset of the COVID-19 pandemic has altered the lives of numerous students and parents. Every year, Brookshire Elementary School has performed a graduation ceremony for its fifth-grade students as they move on to a new school and further their educational journey. This year, however, the annual event was cancelled due to the threat of the virus and regulations regarding large gatherings.

When it was announced in March that Orange County Public Schools would be closed through the remainder of the 2019-2020 school year, the responsible organizing committee, the Fifth Grade Party, made the difficult decision to cancel the graduation ceremony. “Once they said we couldn’t go back to school, we made the final decision we had to cancel it,” said Jen Martin, a chair member. Martin served as a chair member of the Fifth Grade Party along with Erin Varela and Anouska Johnson.

Martin’s sons both attended Brookshire, one of whom was part of the graduating fifth grade in 2019. Martin explained that the party would meet virtually on a weekly basis to discuss alternatives for the graduation and ideas on the best use of the funds that had originally been raised for the ceremony. As an alternative to the graduation, the school decided to hold a car parade for the fifth graders and their parents. Kim LaPorte, who served as decorations chair at the elementary school, decorated the outside of the school for the parade. The students also each received a $10 gift card to Jeremiah’s Italian Ice.

A unanimous decision was made by the Fifth Grade Party to use the leftover funds from the ceremony to install hand sanitizing stations throughout the school and provide the teachers with Amazon gift cards. “We began purchasing everything early in the summer,” Martin said. Hand sanitizer was hard to come by at the time, so the chair members stockpiled their supply for months until they had enough to begin installing the sanitizing stations in the school. Martin was happy to hear that right before the campus opened to students, the sanitizing stations had been installed.

“We are really lucky that we are all healthy. It’s not fun that [the kids] missed out on graduation … But in the bigger picture, we’re in a good place in the world … We are grateful for that,” Martin said.

According to the website for the Foundation for Orange County Public Schools, parents can donate money toward PPE for students and teachers, or they can donate items on the approved PPE list, which includes masks, gloves, disinfectant wipes, digital thermometers, and hand sanitizer.