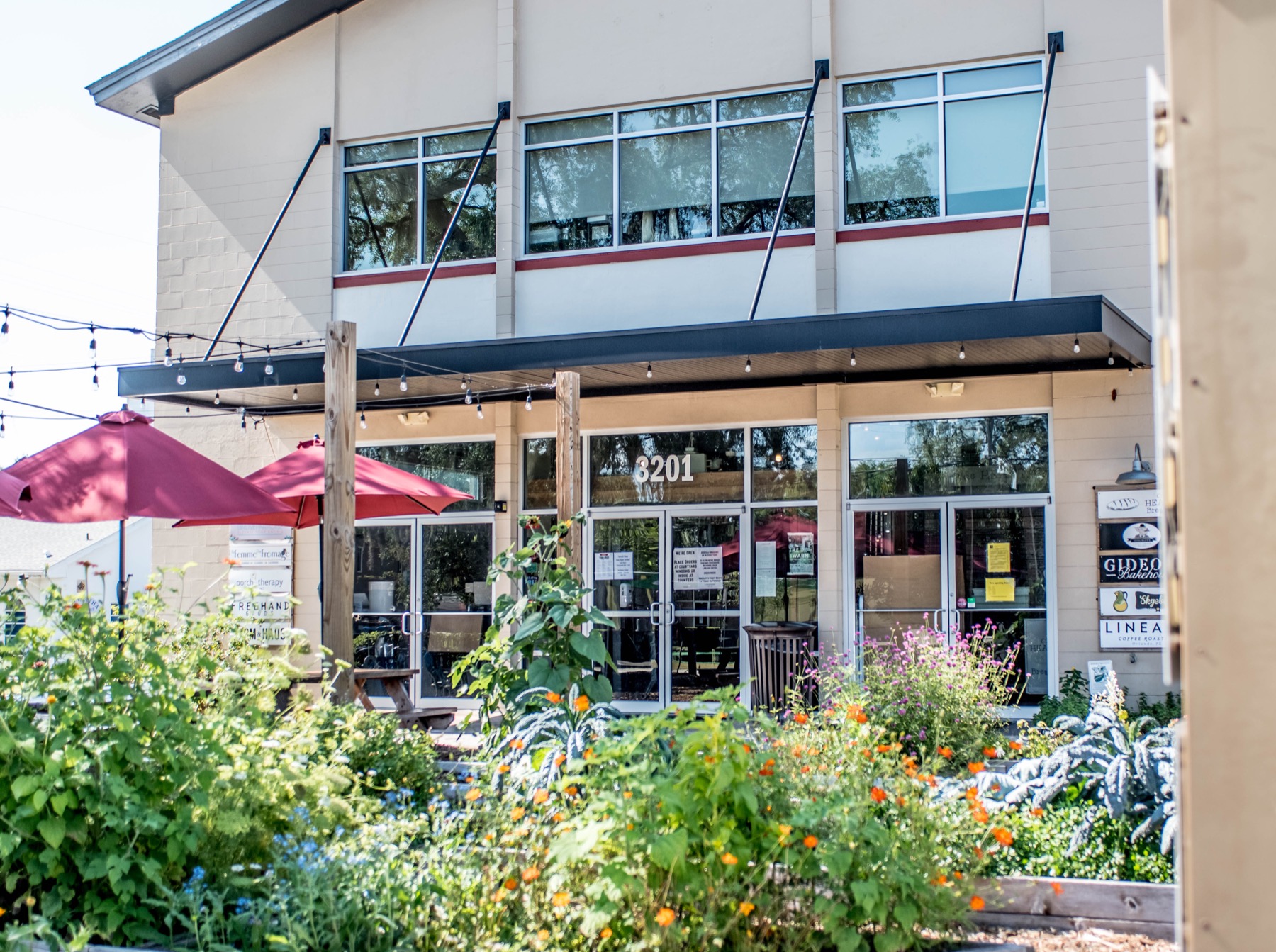 After years of successful pop-ups around town, the creator of Winter Park Biscuit Company, Mary Westfall, is set to open her first brick and mortar location in East End Market early this summer with her husband, Neil Westfall, who became a part of the deli’s team after they were married.

Through years of pop-ups in popular Orlando and Winter Park locations including The Heavy, Lineage Coffee and its new home, East End Market, as well as its social media presence, the Winter Park Biscuit Company has established a strong following excited to visit the new location.

It will be taking over the spot formerly occupied by Bird of Paradise, which closed its East End Market location due to the pressures of the COVID-19 pandemic. Construction has already begun on the space as Winter Park Biscuit Company works to nail down an open date.